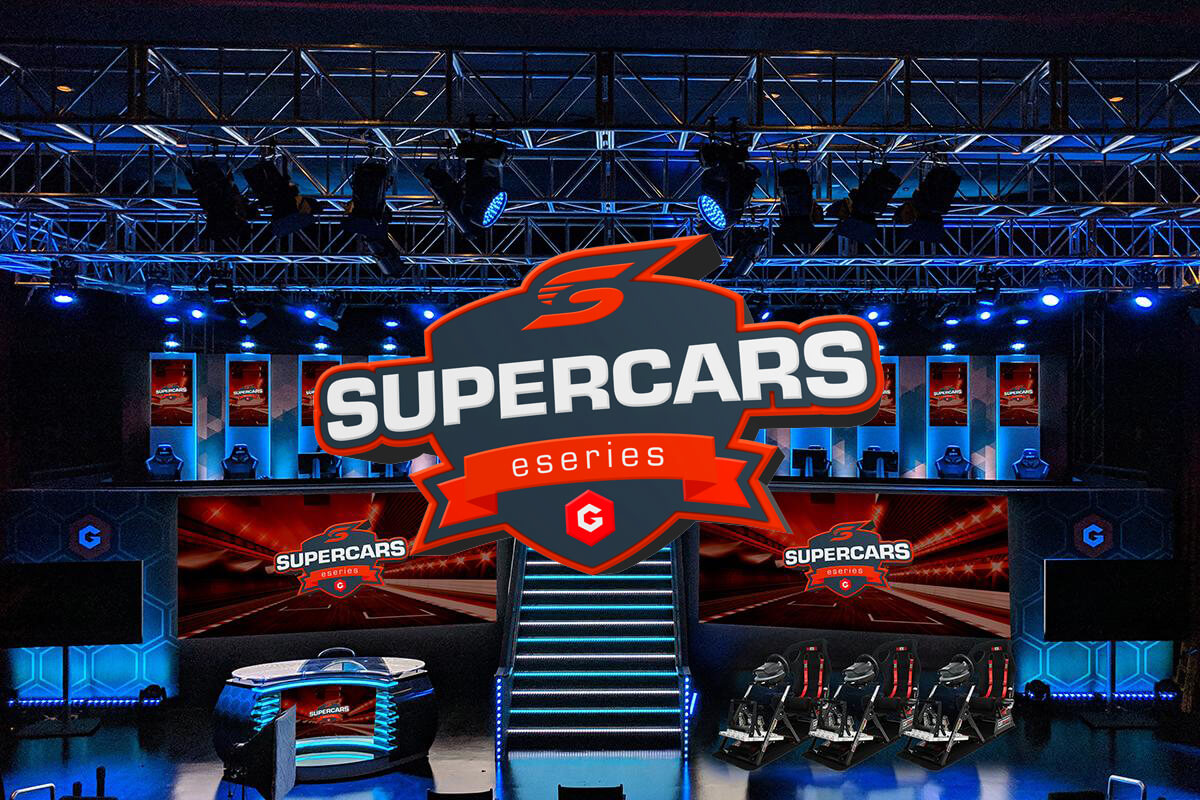 The change in title represents a new primary partner in Gfinity Esports Australia. It’s a name that’s all over racing esports, with the global brand also involved in the Forza Racing Championship and F1 Esports series.

Twelve teams will compete for the 2019 title. These will consist of real-world Supercars teams — Boost Mobile Racing has already signed on as the first — as well as “others representing high-profile brands.”

These teams will select their drivers through a series of open qualifiers in iRacing before the eight-race season kicks off in August. The series will run through to the end of the Supercars season.

Fans will be able to watch all the action unfold live, for free, via broadcasts on Supercars.com and social media channels.

“This is a great opportunity to embrace and engage the growing Supercars fan base and esports community. The partnership with Gfinity will help engage a new generation of fans and offer a pathway for sim drivers to showcase their skills in our cars against our best teams and drivers.”

Open qualifier registration begins in July. Interested racers can head to the dedicated Eseries website to register, and in the near future, find more info on the team driver nomination program.

Andrew Evans · Apr 21, 2019· Comments
The United Kingdom’s James Baldwin has taken the gold medal in the esports discipline at the FIA Motorsport Games, to give the country its first ever category gold.

Andrew Evans · Apr 21, 2019· Comments
The FIA Motorsport Games will crown its esports champion today, with the semi-finals and final taking place live from the Mistral Hall at Circuit Paul Ricard.

Andrew Evans · Apr 21, 2019· Comments
The world’s best virtual racers will be gunning for the medals in the FIA Motorsport Games Esports event over the next two days, starting with the quarter-finals on Friday October 28.

Andrew Evans · Apr 21, 2019· Comments
After six months of racing, the final six competitors in the 2022 Ferrari Velas Esports Series have gathered in Maranello for the Grand Final, which will broadcast on Sunday October 2.

Andrew Evans · Apr 21, 2019· Comments
The 2022 Ferrari Velas Esports Championship is now down to its final six drivers after two evenings of racing in the Regional Finals.

Andrew Evans · Apr 21, 2019· Comments
Half of the names heading to the 2022 Ferrari Velas Esports Championship Grand Final are now locked in, and today’s North American Regional Final is set to decide the remaining racers.