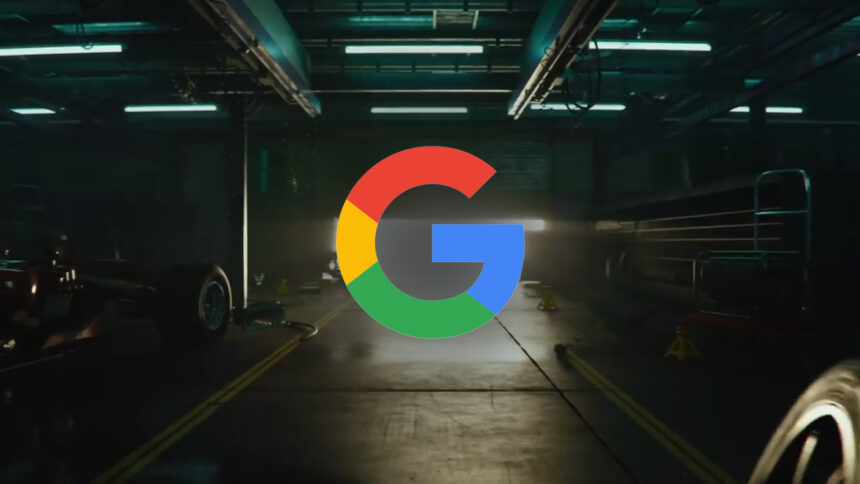 One of the world’s biggest companies is hinting heavily at joining the gaming console ranks. And we could get our first look at it in a matter of days.

Google has been teasing a significant presence at next week’s Game Developers Conference (GDC). It typically has a presence here thanks to the popularity of mobile gaming on Android. However, the video it’s using to hype its press conference on March 19 has a different sort of feel to it:

If the big G is prepping a racing game, consider our interest piqued.

As ArsTechnica reports, there’s three substantial pieces of evidence to suggest Google’s big announcement is hardware. For starters, the person promoting the event on Twitter is Rick Osterloh. His title at Google? VP of Hardware.

Secondly, the teaser landing page for the GDC 2019 reveal sits at store.google.com. It isn’t at the Google Play sub-domain, which hosts the company’s software. The Store portion of the site is for physical items only.

But perhaps the most obvious clue? The source code for the Google Store’s teaser page refers to the video as “yeti-teaser”. Yeti is the reported code-name of Google’s gaming hardware.

Google has been making a concerted push into the gaming world for years now. Last year it showed off Project Stream, which would stream Assassin’s Creed: Odyssey to any Chrome browser provided the network connection was good enough. It’s also started snagging talent, such as former EA executive Jade Raymond.

If there’s a company out there that can leverage its infrastructure knowledge in the gaming space, it’s Google. It would be interesting to see how the market responds to another competitor to Sony, Nintendo and Microsoft — to say nothing of Slightly Mad Studios’ console ambitions.

Google
241 Comments Discuss this post in our forums...
Can You Beat the Impossible Gran Turismo Quiz?

Gran Turismo Sport 1544 Feb 17 by Andrew Evans
GT Sport‘s first World Tour event of the year is still fresh in our minds, but already it’s time to prepare for the next stage. The Pre-Season for 2020 FIA…

Gran Turismo 7 76 Feb 17 by Andrew Evans
Kazunori Yamauchi has made some interesting comments about the future direction of Gran Turismo’s graphics. The Polyphony Digital studio boss has suggested that frame rate, rather than display resolution, may…

Gran Turismo Sport 499 Feb 17 by Andrew Evans
This week’s GT Sport Daily Races will take you to some tight and twisty real world circuits, in the UK and Japan. The UK’s representative is Brands Hatch for Race…

Gran Turismo Sport 191 Feb 15 by Andrew Evans
Polyphony Digital has revealed another new car on its way to GT Sport soon, and it’s a vehicle with quite some history. Aston Martin’s DBR9, a GT1-class race car that…