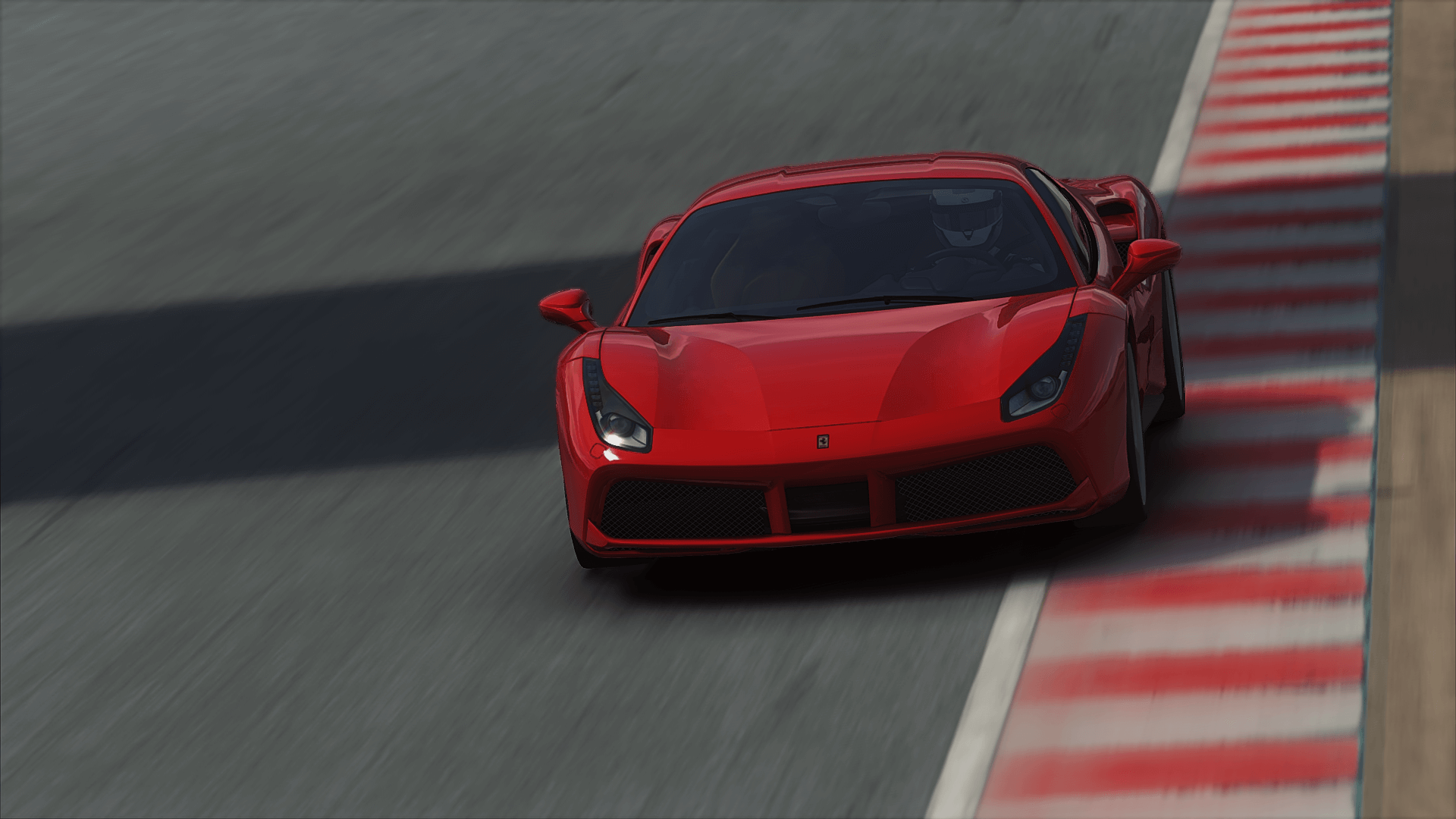 Last Thursday, digital storefront Humble Bundle kicked off its “Just Drive” bundle deal that will appeal to sim racers. The bundle is exclusive to PC players using Steam, so if you’ve been biding your time you may want to give this a look.

For those unfamiliar, the San Francisco-based storefront offers a collection of games at a price determined by the customer, otherwise known as “pay what you want”. A portion of the price goes to charity, with the rest split among the game developers itself. Best of all, what amount goes to whom is entirely at the discretion of the buyer.

This Just Drive bundle offers a handful of driving games and DLC content that’s sure to pique your interest. With over $320 worth of content overall, all that you need to pick up some new driving games is a mere $1. That’s not a typo — pay $1 (or more) and you’re off to the races, pun thoroughly intended.

Let’s take a closer look at the bundles.

That’s quite the list, if we say so ourselves. The best thing is these aren’t individual purchases and are all-inclusive. This means that if you pay the minimum of $8.69, you receive all the content at that tier and everything above it included as well. The same holds true for paying the top whack of $13 — you’ll receive every game above that tier, for a total of 9 games and five DLC/upgrade packs.

Should that all get your engine revving, head over to the Just Drive bundle page and get a move on. You only have until Sunday, April 12 before the bundle is no more.

Andrew Evans · Mar 17, 2020· Comments
A new Series starts today in Forza Horizon 5, with new events to cover the next four weeks and a special gift available that depends on player generosity.

Andrew Evans · Mar 17, 2020· Comments
As one of the longest-lived gaming series of all, never mind just the racing genre, a new NFS game is kind of a big deal. Or at least we thought it was; the promotional lead-up to Need for Speed Unbound, from the moment it was announced, was just eight weeks long, and EA sent review codes out the same day as pre-order early access went live.

Jordan Greer · Mar 17, 2020· Comments
At the recent Gran Turismo World Series Finals in Monaco, I had the chance to be one of the first humans to race against Gran Turismo Sophy, the radical new artificial intelligence system developed by Polyphony Digital and Sony AI.

Andrew Evans · Mar 17, 2020· Comments
The newest Gran Turismo 7 Daily Races are now available, giving players some fresh challenges to occupy them for the next seven days.

Andrew Evans · Mar 17, 2020· Comments
The latest Forza Horizon streams have revealed what players will be getting up to over the next couple of months, with the new Series themes, activities, and rewards for Series 15 and Series 16.

Gary Slater · Mar 17, 2020· Comments
As 2022 begins to enter the closing stages, Forza Horizon 4 welcomes December with an apt Winter season. With festive plans beginning to take shape, players are continuing to hunt down the latest events.

Andrew Evans · Mar 17, 2020· Comments
The final set of Forza Horizon 5 seasonal playlist challenges for the current Series is available from today, with seven more days to get through the donut-based activities.