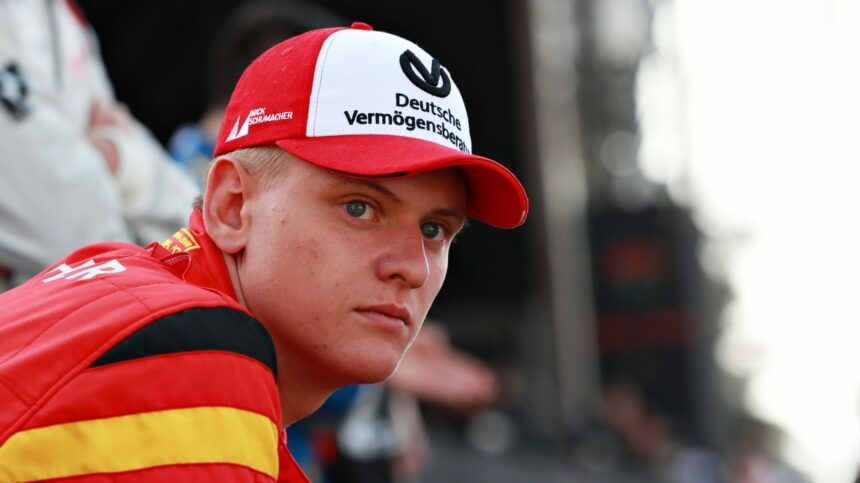 Fangio and Maserati. Clark and Lotus. Senna and McLaren. Certain pairings of names are famous in Formula One, with one modern duo standing out: Schumacher and Ferrari. And come next week, we’ll see them together again.

Ferrari has confirmed Mick Schumacher, son of seven-time world champion Michael, will be getting his first drive in a Scuderia F1 car next week. Schumacher Jr will be taking part in the post-Grand Prix test in Bahrain.

The 20-year old joined the Ferrari Driver Academy program only three months ago. This came on the back of a successful campaign in the European Formula 3 championship last year, where Schumacher tallied eight wins to take the title. This year he’ll be taking on F2 with the Prema Racing squad, with his debut race happening in Bahrain this weekend.

Schumacher will have his hands full, as he’ll be pulling double-duty. Alongside his Ferrari trial run, he’ll also be the test pilot for Alfa Romeo.

Schumacher had the following to say about the career milestone:

“I am obviously more than excited and would like to thank Ferrari and Alfa Romeo for giving me this opportunity. I am really looking forward to what I’m sure will be a great experience. But for the moment, I am consciously putting all thoughts of the test to one side, because I am also very much looking forward to competing in my first F2 race and would like to focus a hundred percent on the weekend to come.”

“We are firm believers in the value of the Ferrari Driver Academy, as a high level training programme for talented youngsters and the decision to give Charles Leclerc a race seat with our team is proof of that.”