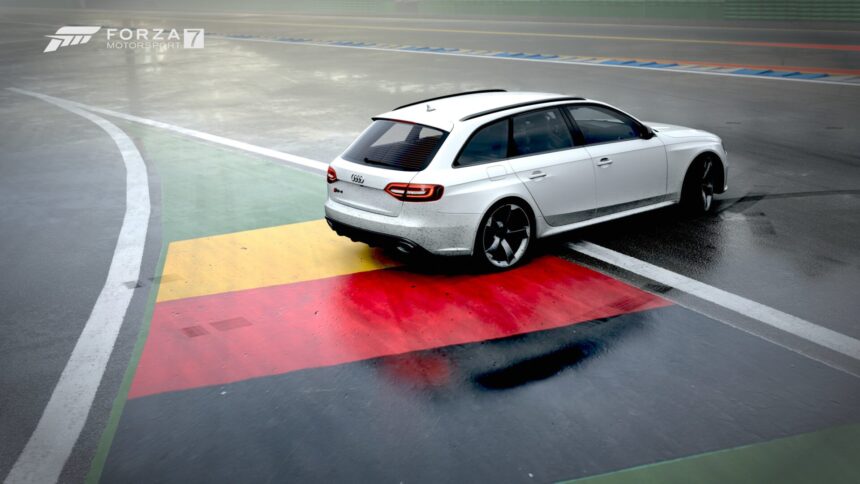 In these strange and uncertain times, we’ve seen a number of efforts from brands to bring people together and raise money for charity. Several of these enterprises have used the medium of video games — ideal for people stuck at home. Racing drivers like Charles Leclerc have run charity events, and the whole of the Formula E Race at Home Challenge was geared to fundraising for UNICEF.

Microsoft’s Forza series has been among them. Forza Horizon 4 has recently teamed up with Mclaren for a community photo showcase, as part of the drive to bring communities and enthusiasts closer. However it’s now going one step further, and involving anyone who plays any Forza title in a new scheme.

The Forza Together initiative allows players to earn Microsoft Rewards points while playing, and to donate them to a non-profit organization of their choice. The project runs across all flavors of the Forza franchise, with players who own Forza Motorsport 7, Forza Horizon 4, and even Forza Street all able to participate.

In order to take part, you’ll need to head into Microsoft Rewards. There you’ll have to activate a special Forza punch card to start collecting the relevant achievements. From there all you’ll need to do is log in and play either FM7, FH4 or Forza Street in order to earn three achievements.

Once you’ve unlocked those achievements, you can then return to the Rewards app to donate the points that you’ve earned. In addition Microsoft will match all points donated all through the month of June.

Whichever of the three games you own, the Forza Together initiative is a great way to encourage the community to make a contribution during these testing times.

ForzaMicrosoft
15 Comments Discuss this post in our forums...
F1 2020 Review: A Winning Formula