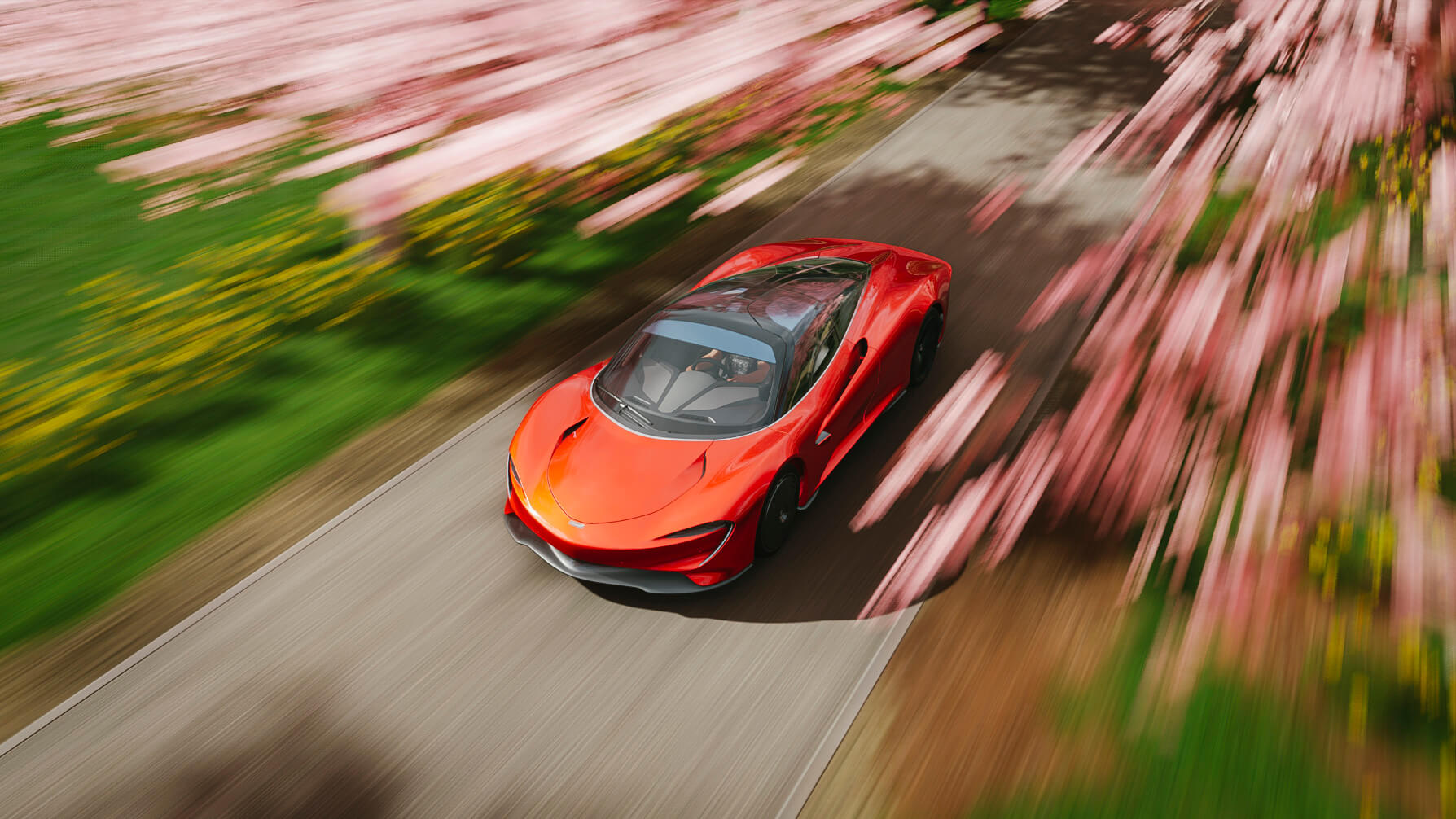 With the world still on pause, drivers are missing being able to take their pride and joy out on to the open road. As a result, many have turned to racing games to scratch that driving itch. McLaren has now issued a rallying call to gamers to join a new online initiative.

The British manufacturer has teamed up with Playground Games for a collaboration it calls “#DriveatHome”. All you need to do to take part is play Forza Horizon 4, put your photography skills to the test, and share your best McLaren pictures on social media.

Welcome to #DriveatHome. We’ve been working closely with our friends @ForzaHorizon to keep driving fans on the road

Tell us your adventures in Forza Horizon 4, then upload and share them on social using #DriveatHome. pic.twitter.com/r0yQn2BMpH

Every Sunday, McLaren will be showcasing the best pictures on its social media channels. There will also be weekly in-game episodic stories and feature films with different McLaren models.

Fans will have plenty of Woking’s finest to choose from for snapping pictures. FH4 has one of the most extensive collections of McLaren models in any game to date — from the legendary F1 to the 12C/650S, all the way to the extreme Senna and the recent Speedtail.

FH4 also has plenty of landmarks around the UK to really show your McLaren in its best light. Although you might not be able to get to them in real life, but the digital alternative is close enough. You could photograph your car on the streets of Edinburgh, under the Glenfinnan Viaduct, or on the Northumberland coast at Bamburgh Castle. With dynamic seasons on offer you’ll be able to snap your McLarens in different weather conditions, including unspoiled winter snowfall to the fresh spring rain.

You can get involved by sharing your pictures on McLaren’s social media with the #DriveatHome tag, and the brand might pick yours for its weekly display. McLaren also says it’s planning more work with the Forza franchise in the future; #DriveatHome is just the beginning…