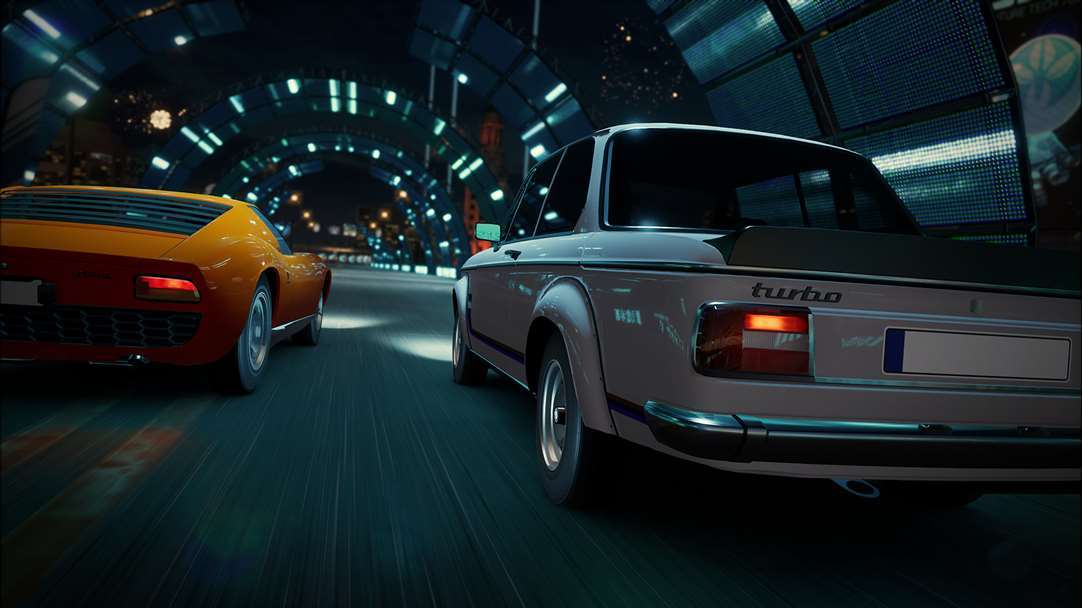 It looks like Microsoft Studios is branching out to include a new racing IP in its roster. Coming into the spotlight this week, Miami Street is a new (seemingly freemium) racing game for Xbox One and PC.

The title appears to be a street racer that takes place in Miami (unsurprisingly) with a host of officially licensed cars under its belt as well. Developed by newbie studio Electric Square under the Microsoft Studios banner, Miami Street is available right now in very select regions. A Facebook post on the official game Facebook page gives us a bit more information.

According to the developers, Miami Street is being built for a broad audience who want a pick-up-and-play experience. Updates are coming to the game throughout its lifecycle as is usually the case with these types of game. Interestingly, turning is automatic and releasing the accelerator causes your car to brake. Going on this, it seems Microsoft Studios has been inspired by mobile-only racing games which use a similar control set-up. This probably won’t appeal to more traditional racing game fans but it’s interesting to see something like this on console and PC.

The gameplay might sound disappointing but we’re intrigued to see where the car models have originated from. Screenshots show a half-decent level of quality and we’re curious if they were made specifically for this game. Perhaps, as a Microsoft Studios game, these are adapted models from Forza.

Launching in select regions first, Miami Street will see an incremental rolling release to the rest of the world. Those who can access the game now can give it a go on Xbox One and PC.

Andrew Evans · May 26, 2018· Comments
A new Series starts today in Forza Horizon 5, with new events to cover the next four weeks and a special gift available that depends on player generosity.

Andrew Evans · May 26, 2018· Comments
As one of the longest-lived gaming series of all, never mind just the racing genre, a new NFS game is kind of a big deal. Or at least we thought it was; the promotional lead-up to Need for Speed Unbound, from the moment it was announced, was just eight weeks long, and EA sent review codes out the same day as pre-order early access went live.

Jordan Greer · May 26, 2018· Comments
At the recent Gran Turismo World Series Finals in Monaco, I had the chance to be one of the first humans to race against Gran Turismo Sophy, the radical new artificial intelligence system developed by Polyphony Digital and Sony AI.

Andrew Evans · May 26, 2018· Comments
The newest Gran Turismo 7 Daily Races are now available, giving players some fresh challenges to occupy them for the next seven days.

Andrew Evans · May 26, 2018· Comments
The latest Forza Horizon streams have revealed what players will be getting up to over the next couple of months, with the new Series themes, activities, and rewards for Series 15 and Series 16.

Gary Slater · May 26, 2018· Comments
As 2022 begins to enter the closing stages, Forza Horizon 4 welcomes December with an apt Winter season. With festive plans beginning to take shape, players are continuing to hunt down the latest events.

Andrew Evans · May 26, 2018· Comments
The final set of Forza Horizon 5 seasonal playlist challenges for the current Series is available from today, with seven more days to get through the donut-based activities.