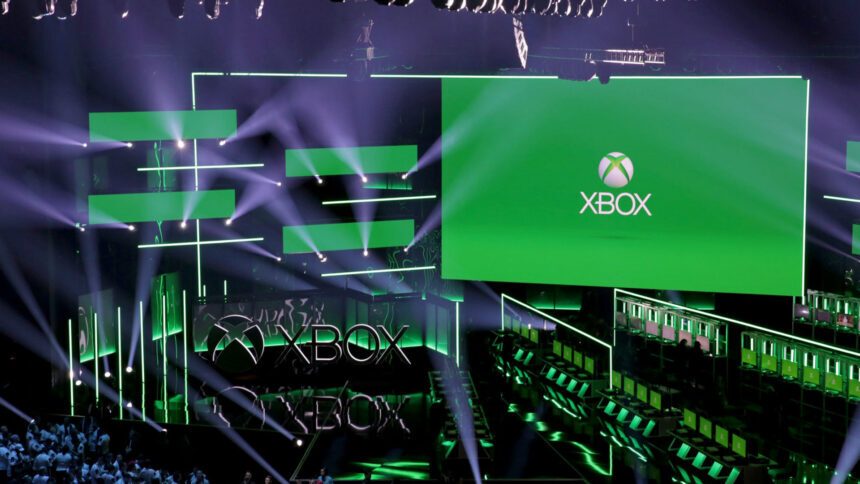 In case you haven’t heard the unfortunate news, E3 2020 is now cancelled. The Entertainment Software Association (ESA) made the official announcement this afternoon amid the growing concerns of the coronavirus pandemic.

Initially scheduled to take place at the LA Convention Center in June, it begs the question: what now for the next-gen consoles? With Sony already side-stepping this year’s expo prior to its cancellation, that only leaves Microsoft. Xbox head Phil Spencer confirms that Redmond has a backup plan.

Responding to the cancellation of this year’s E3, Spencer detailed plans for an Xbox digital event to “celebrate the next generation of gaming”. While a date and time for the event are currently unknown, we can expect more information in the coming weeks.

E3 has always been an important moment for Team Xbox. Given this decision, this year we'll celebrate the next generation of gaming with the @Xbox community and all who love to play via an Xbox digital event. Details on timing and more in the coming weeks https://t.co/xckMKBPf9h

Microsoft isn’t the first brand to stage a digital reveal of its new products in the face of the coronavirus. Following the cancellation of this year’s Geneva International Motor Show, several automotive marques chose live-streamed unveilings instead.

Of course, as the disease continues to spread it brings into question how the Xbox Series X may be affected. AMD, Microsoft’s key partner in developing both the CPU and GPU dies, has nearly a dozen manufacturing plants in China, which currently has heavy travel restrictions.

However TSMC, the facility manufacturing the 7nm silicon used in the Series X, is in Taiwan. As a result of its complicated political position, it too has been impacted by travel bans. While supply chains are a concern, the console itself may be in danger as well. Foxconn manufactured the Xbox One and PS4 in — that’s right — China, where it has 12 factories in nine Chinese cities.

While moving production to a new facility is a viable option, it’s one the consumers may end up footing the bill for.

E3 2020 follows the Game Developers Conference impacted by the coronavirus outbreak. With the latter currently postponed, Microsoft will host an event called Game Stack Live that will feature all the planned presentations. This is particularly interesting as Forza Motorsport 8 may make its first appearance to display real-time ray tracing.

Next Wednesday, March 18, the event will host a panel called “Xbox Series X + Project xCloud = New Chapter in Gaming”. While we don’t expect anything concrete ahead of whatever plans Xbox has in mind for its digital presentation, this could be our first look at what the next generation will bring to the table.