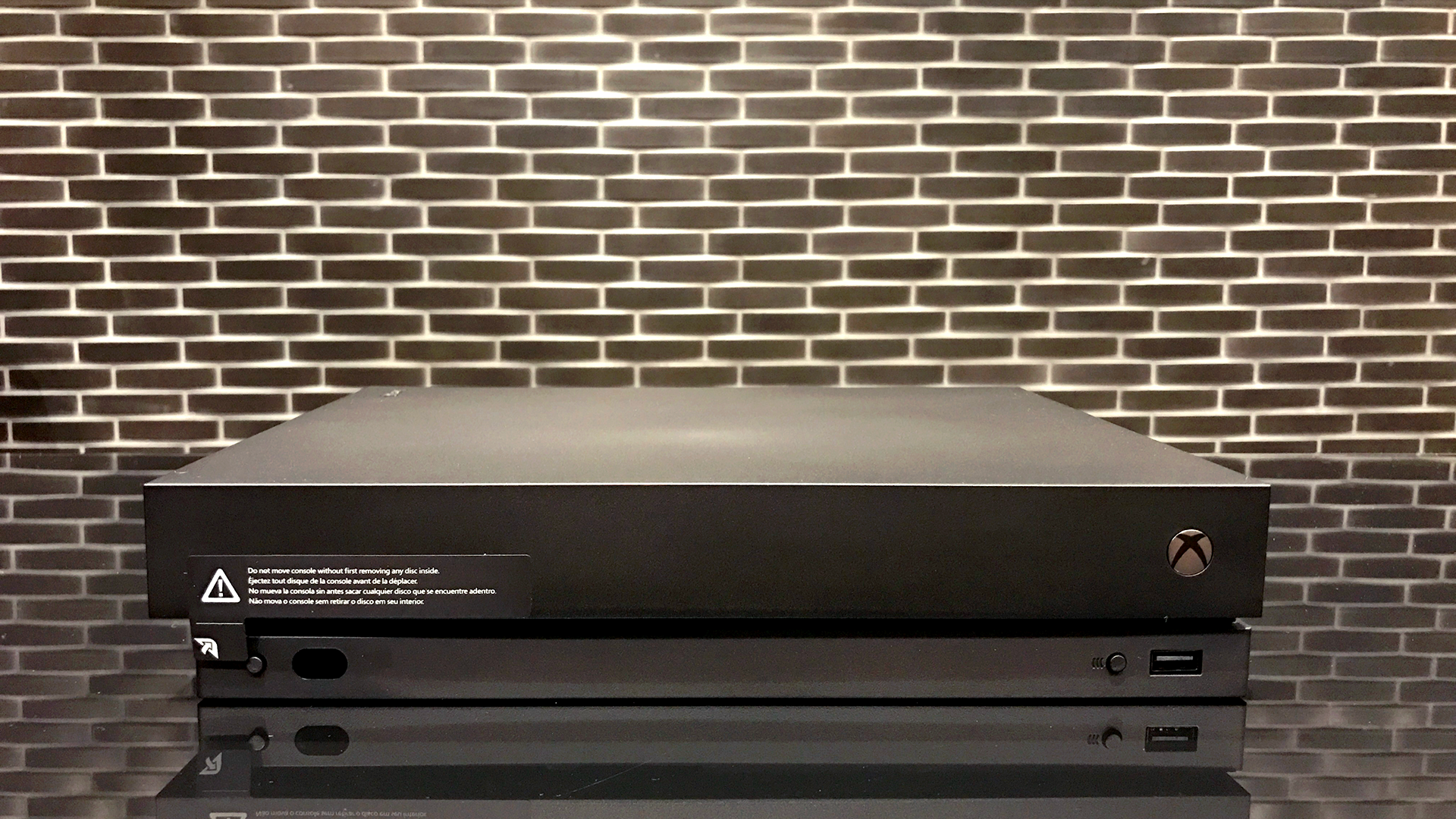 The line between console and PC gaming is about to get even blurrier. Thanks to a deep dive into the Windows 10 version of State of Decay, some gamers have found hints that Microsoft is bringing the Xbox and PC platforms even closer together.

As Ars Technica reports, the latest Windows 10 preview build encouraged users to install a special edition of the game. As install issues popped up, users began inspecting the installer for hints.

It starts with the download itself. Instead of the usual Windows Store servers, the State of Decay installer comes straight from the Xbox servers. Meanwhile the game package uses the .xvc format, the same as Xbox One games. Microsoft Gaming Services — a companion app for Insider users — also includes drivers and libraries with ties to the Xbox ecosystem.

What does it all mean? According to Ars Technica, Microsoft is focusing on common platforms to tie together its devices. There’s “OneCore” for Windows, and the gaming side of the business is going with “GameCore”. In Ars’ Peter Bright’s words, “Microsoft is building a common set of system services and APIs that should make targeting the Xbox easier for developers on the PC, or vice versa.”

With rumors of multiple next-gen systems coming, as well as the expansion of Xbox Live to other consoles and platforms, this looks like another move from the Redmond-based giant to shake up the gaming space. It’s no secret the Xbox One has lost the hardware sales race this generation — it looks like Microsoft is making the future focus more about market saturation via availability.