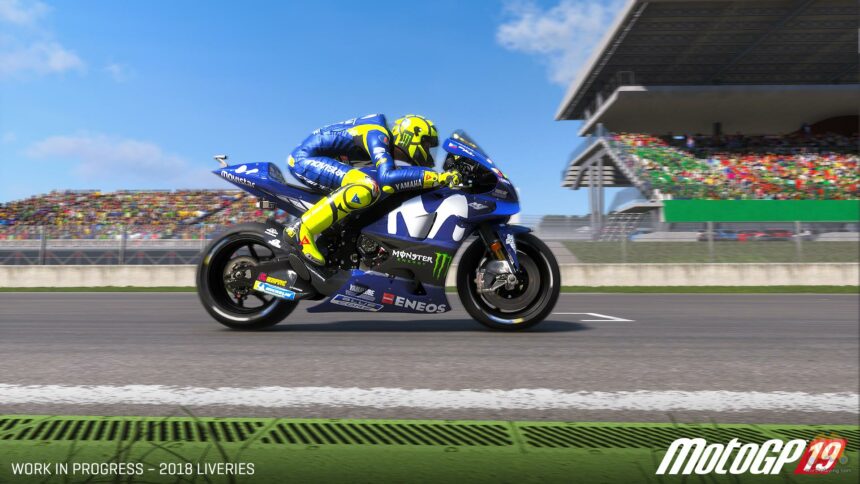 Milestone has taken the cover off its upcoming motorcycle sim MotoGP 19. Packed with plenty of features, it promises to be the biggest and best entry into the series thus far.

Currently in its inaugural season, MotorE acts as a support series to the MotoGP calendar. Over six rounds on five European circuits, it pits all-electric Energica Ego Corsa motorcycles against one another for close spec-racing action.

In addition to MotoE and its electric bikes, MotoGP 19 will also introduce new historical bikes as well. These will be available through a challenge mode that recreates some of the best moments in the two-wheeled sport. It will also allow players to take on the role of some of the great riders as well. 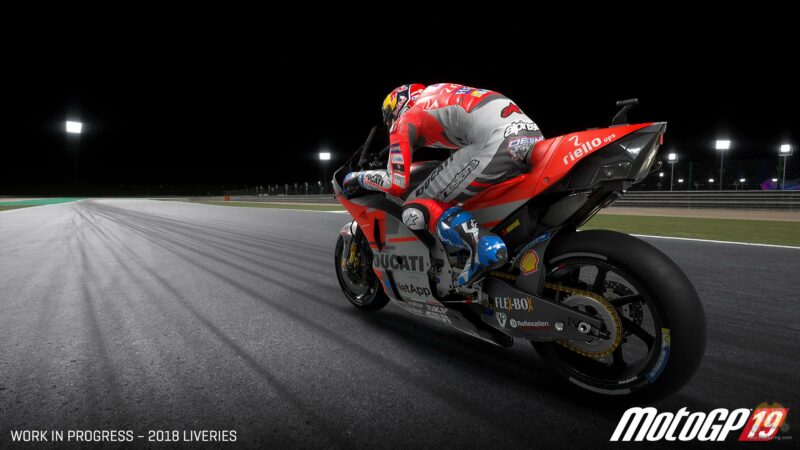 It’s unclear what bikes will make their way into the Historical Challenge mode though. However, thanks to Ride 3’s expansive bike list, we can get some sort of idea.

An updated career mode will bolster the Historical Challenge section. Here players can start off in the Red Bull MotoGP Rookies Cup and work their way up. Or if they rather, they can jump right into the top-tier MotoGP series by signing on with one of the teams.

The racing in career mode should receive a boost too. This is thanks to what Milestone is calling Neural AI. This new AI system will learn how you ride and race and then adapt the competition to make for the perfect challenge.

Single player isn’t the only thing getting love either. Multiplayer is getting some helpful new features including dedicated servers to make online racing as smooth as possible. There’s also something called Race Director that will allow hosts to craft the ideal online race with customizable rules. 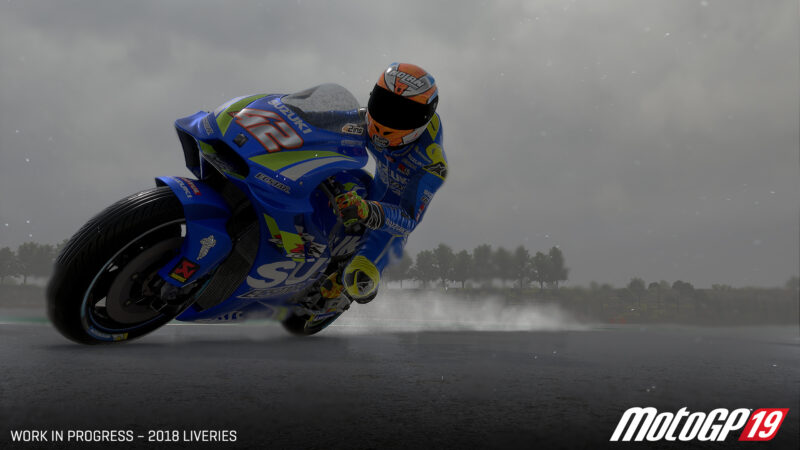 No racing game would be complete nowadays with an esport tie and MotoGP 19 is no exception. Back for its third year, competitors will take part in the MotoGP eSport Championship. It will come with a new set of challenges to ratchet up the competition.

Finally, for livery aficionados, MotoGP 19 will add a new Graphics Editor. This will allow players to personalize their helmets, back patches, and racing numbers. No word on whether or not custom bike liveries will be included in this.

MotoGP 19 will launch on June 6 on PlayStation 4, Xbox One, and Steam. A few weeks later it will land on the Nintendo Switch too.

We should know more details about the game in the coming week. In the meantime, you can check out the launch trailer below.

MilestoneMotoGP 19
201 Comments Discuss this post in our forums...
Can You Beat the Impossible Gran Turismo Quiz?