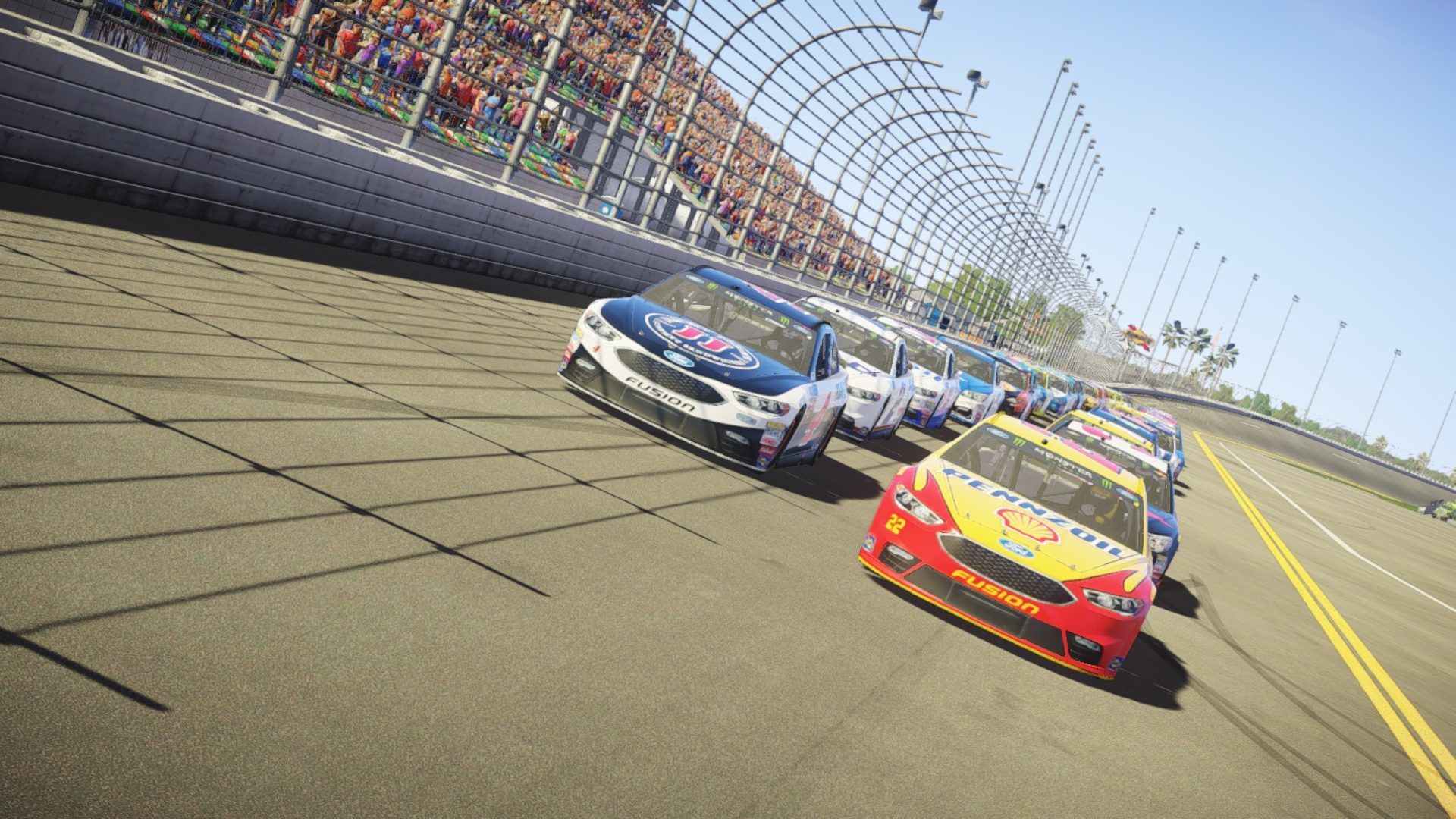 Amidst all the madness at E3 last week, 704Games released more info on this year’s officially sanctioned NASCAR game. The good news: the developer seems to be listening to the fans.

NASCAR Heat 2 builds on the foundation of last year’s title. NASCAR Heat Evolution wasn’t a terrible oval-racer; it was just a shallow one. With Heat 2, 704Games and developer Monster Games have given the series a new coat of paint and some significant add-ons under the hood.

Just as in the last game, players will be able to select a team (or create their own) to campaign in the top-shelf Cup Series. However, for the first time in nearly a decade, a game will include the two other national series. That means players will also get to explore the world of the Camping World Truck and XFINITY series.

With the increase in disciplines, the track list has also grown. According to the developer, there will be six new circuits to master. One of these has already been revealed with the latest batch of screenshots: Eldora Speedway, a dirt oval that was recently added to iRacing.

One of the other criticisms levelled at the first game centered on the online multiplayer. While NHE supported 40-player rooms, that really only came into play in full lobbies. In NASCAR Heat 2, players will be able to populate online lobbies with AI drivers, a first for the series. This should help rooms feel more authentic: a small grid and NASCAR just feels wrong.

While online play has received some attention, local multiplayer hasn’t been left behind. In an increasingly rare move, Monster Games has included a two-player split-screen option. The press release specifically states “couch co-op”, so we wonder how many game modes support the feature.

Naturally, the game has also received a visual update, which you can see for yourself in the gallery below. 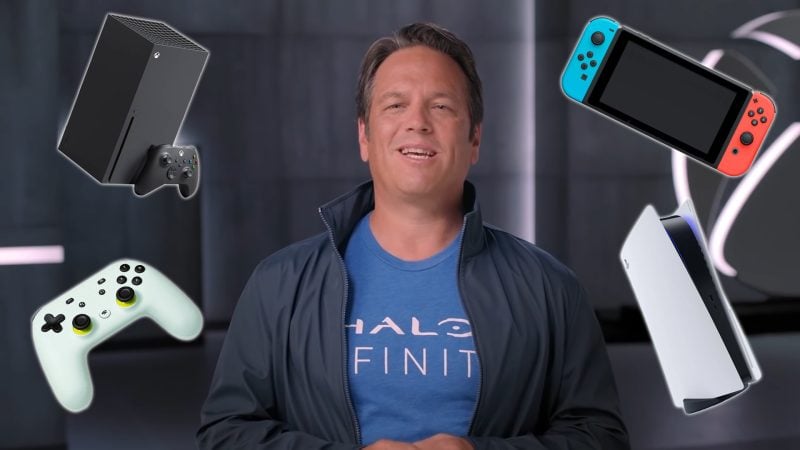 Phil Spencer, head of Xbox, has revealed the Series X and Series S console generation is the best selling in the 20-year history of the brand... 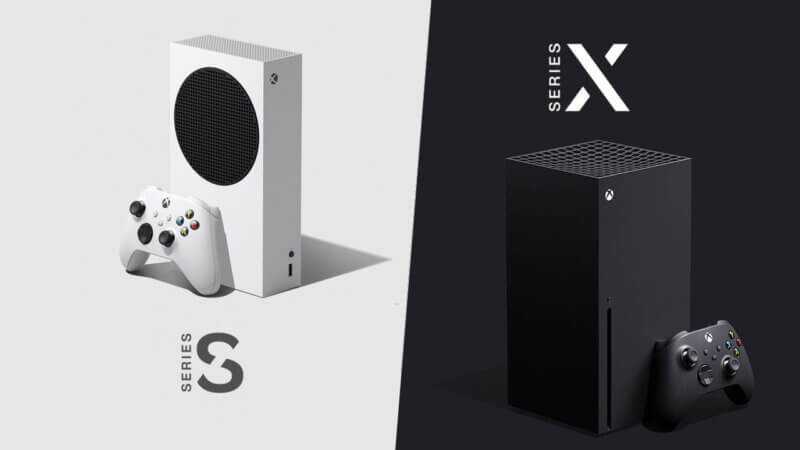 Hot Wheels Unleashed players have a chance to have their design turned into a real-life Hot Wheels diecast in a competition running in the game across the next month... 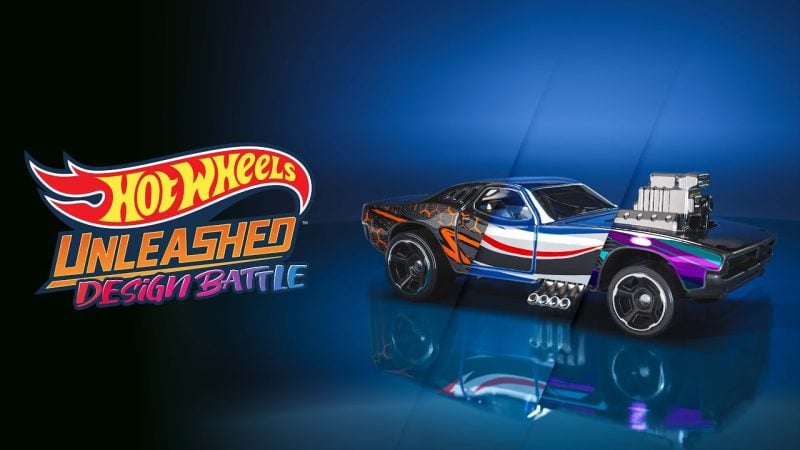