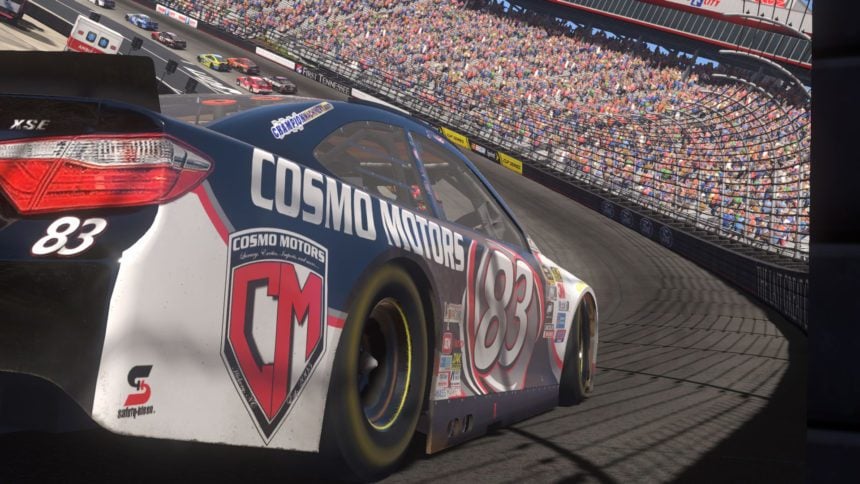 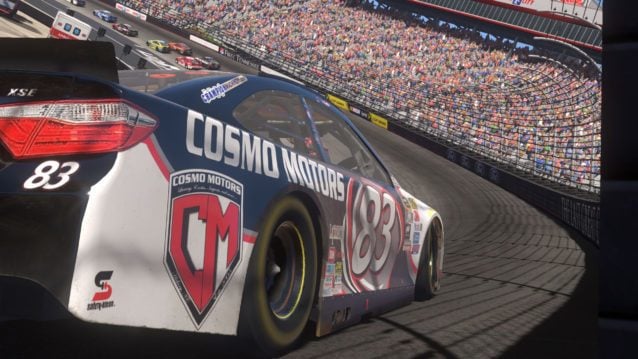 The employees of Monster Games must be excited as NASCAR Heat Evolution is now out in the wild for public consumption. One of the most popular forms of auto-racing in the US has got a new title which focuses on accessibility to all type of players.

The game includes over 40 drivers, 23 official NASCAR Sprint Cup Series circuits, ability to race alongside 40 players in online lobbies and nifty Create-A-Driver career mode. Needless to say, more additions hide in the handling model of the vehicles, an area the developer tried to optimize in such a way to attract a wide range of players. Last month we shared impressions from journalist Robert Kollars who had a hands-on preview of the title, who seemed positive about the game’s development. 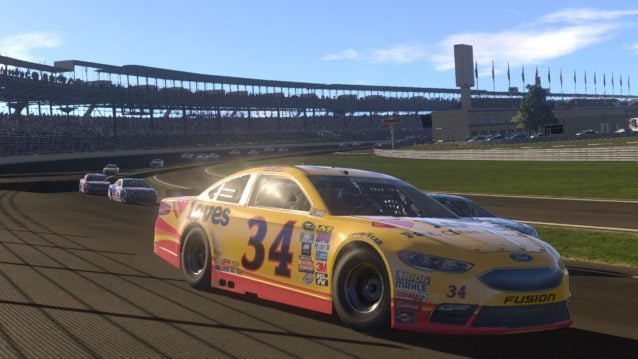 There are three DLC packs coming very shortly: Paint Scheme Packs, Spotter Voices and Challenge Packs. All these packs will offer something new each month. For more information on the DLC packs check out the guide on the official website.

Several weeks prior to the release date, the developer periodically launched multiple Developer Diary videos, which gave more in-depth information on what we would eventually see in the game. We reported on two of these footages, so check here in case you want to recall any of them.

NASCAR Heat Evolution is available for PlayStation 4, Xbox One and PC. Prices at retail are $59.88 in the US and €69.99 in Europe. The PC version is also available on Steam for £44.99, albeit in the UK only.

NASCARNASCAR Heat Evolution
The original comments for this post are no longer available.
Can You Beat the Impossible Gran Turismo Quiz?

Gran Turismo Sport 461 Feb 16 by Jordan Greer
Japanese driver Takuma Miyazono has taken his first World Tour win with a victory in Sydney that could barely be any closer. Miyazono took the checkered flag by a margin…

Gran Turismo Sport 461 Feb 15 by Jordan Greer
It’s the final day of the first GT Sport World Tour of the year in Sydney, and that can only mean one thing: the Nations Cup final. There’s plenty hanging…

Gran Turismo Sport 131 Feb 15 by Andrew Evans
Polyphony Digital has revealed another new car on its way to GT Sport soon, and it’s a vehicle with quite some history. Aston Martin’s DBR9, a GT1-class race car that…

Gran Turismo Sport 461 Feb 15 by Jordan Greer
The BMW team of Nicolas Rubilar, Coque Lopez, and Randall Haywood put on a dominating performance at the first Gran Turismo World Tour event of 2020. Starting on pole in…

Gran Turismo Sport 461 Feb 14 by Jordan Greer
It’s the first final of a new GT Sport FIA Certified Online Champion season, and we’re sure to be in for a good one. Barely three months has passed since…

Gran Turismo Sport 42 Feb 14 by Jordan Greer
The 2019 season of the GT Sport FIA Online Championship was action-packed and full of drama and controversy. Across six live events we saw some amazing highs and some disheartening… 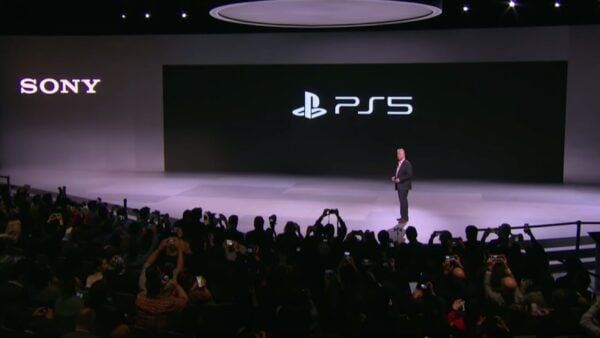 Hardware 36 Feb 14 by Andrew Evans
A report from Bloomberg has suggested that Sony’s next-generation PlayStation 5 console may be getting expensive to make due to supply issues. The site estimates each unit costs around $450…