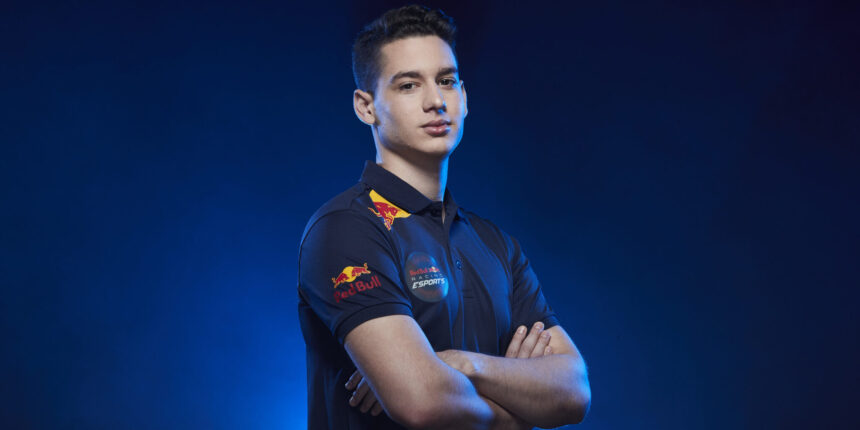 It’s the sort of story we’ve heard before, yet we’ll never get tired of. An established sim racer will be moving up in the world of real motorsport this weekend. In this case, its Toro Rosso Esports F1 driver Cem Bolukbasi.

An important point here is that this won’t be a track debut for Bolukbasi. No, the 21-year-old Turkish driver has plenty of real-world experience already, thanks to previous stints in WSK karting. He also tested an FIA F4 and British F3 car in 2015. Earlier this year Bolukbasi took part in the European GT4 series, piloting a BMW M4 at Circuit Paul Ricard and Misano. It was at the Italian circuit, only his second event, that Bolukbasi scored a class podium.

This weekend he’ll move into another discipline at Hockenheim, as M2 Competition’s second driver in Formula Renault Eurocup. It’s the team’s first year in the championship, where it currently sits in sixth.

Bolukbasi follows such notable names as current F1 drivers Lance Stroll and Lando Norris, both of whom have driven for M2 Competition in the past.

Bolukbasi had this to say:

“This is a dream come true for me. I knew about M2 Competition through my trainer, and when I found out there might be an opportunity to race in Formula Renault, I tried everything I could with my sponsors and my agent to make it happen. I was in London at the F1 esports event on Wednesday night and I was sat on the grid, 30 seconds before the last race at Montreal, when we finally confirmed the deal. I was so excited, but I had to put it out of my mind and just focus on what I was doing first. One of the reasons I started racing online was that I knew that an opportunity to race in real motorsport might come along, so I intend to grab this chance with both hands and give it my absolute best. I’d like to thank AXA Turkey and TEM Agency, without whom none of this would be possible.”

Testing begins tomorrow, with races happening on both Saturday and Sunday.

Gran Turismo Sport 303 Jul 6 by Andrew Evans
GT Sport has flipped its 2020 yearbook into a new week, and that means it’s time for a new set of three Daily Races. The mix is the typical spread…