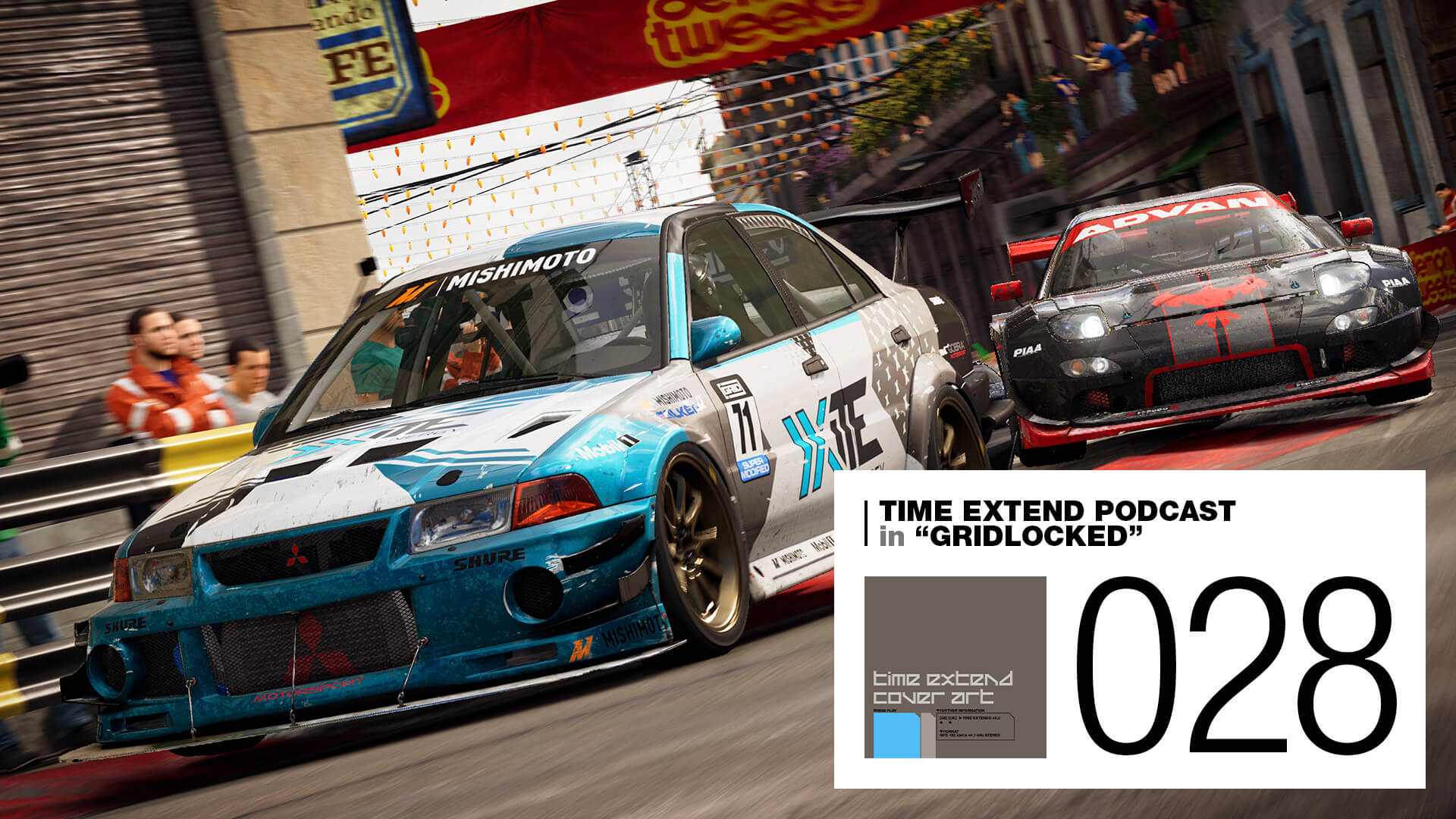 “More like a support race instead of the main event.” That was GTPlanet’s verdict on GRID upon its release a few short weeks ago. While the reboot of Codemasters’ beloved circuit racer retains the visceral on-track thrills you expect from the franchise, it lacks the substance to match its style.

This week, Time Extend’s resident GRID historian, Brendan Rorrison, dives deep into where the much-hyped Codies racer goes awry. There are certainly moments where GRID pushes you to the edge of your seat, but they’re ultimately inconsequential and fleeting. Earlier entries immersed you in a world of motorsport with surprisingly deep off-track responsibilities, like negotiating with teammates and sponsors. Perplexingly, this latest installment omits that depth.

Instead, GRID presents a serviceable foundation that fails to live up to its potential. Perhaps post-release support will help that, but at launch, GRID  resembles one of those all too familiar “7 out of 10 racers” discussed in our previous show. It’s a disappointing turn for a title Brendan and I had been excitedly awaiting from the moment it was announced.

However, we should stress that Episode 28 isn’t a total downer. We take the top of the show to lavish praise on Feral Interactive’s impressive port of GRID Autosport to the Switch. With loads of content and stunning performance optimized for Nintendo’s handheld (all for a budget price, no less), Autosport has delivered the GRID experience we’ve enjoyed the most this October. Who would’ve expected that?

Gary Slater · Oct 30, 2019· Comments
As 2022 begins to enter the closing stages, Forza Horizon 4 welcomes December with an apt Winter season. With festive plans beginning to take shape, players are continuing to hunt down the latest events.

Andrew Evans · Oct 30, 2019· Comments
The final set of Forza Horizon 5 seasonal playlist challenges for the current Series is available from today, with seven more days to get through the donut-based activities.

Andrew Evans · Oct 30, 2019· Comments
The latest seasonal preview for Forza Horizon 5 will stream later today, Thursday December 1, revealing what new content, challenge, accolades, events, and world changes are coming up for players over the next couple of month.

Andrew Evans · Oct 30, 2019· Comments
GTPlanet had the opportunity to sit down with Gran Turismo series creator Kazunori Yamauchi as part of a round-table interview during the recent GT World Series Finals in Monaco.

Andrew Evans · Oct 30, 2019· Comments
One of the bigger stories surrounding Gran Turismo in 2022 is production finally beginning on the long-awaited movie of the same name.

Andrew Evans · Oct 30, 2019· Comments
As the curtain drops on another exciting season of the Gran Turismo World Series, Polyphony Digital is already looking forward to a bigger and better 2023.

Jordan Greer · Oct 30, 2019· Comments
Ferrari has finally unveiled its highly anticipated Vision GT project car during the Gran Turismo World Finals here in Monaco. As you might expect from the famous Italian company, it’s quite a looker!