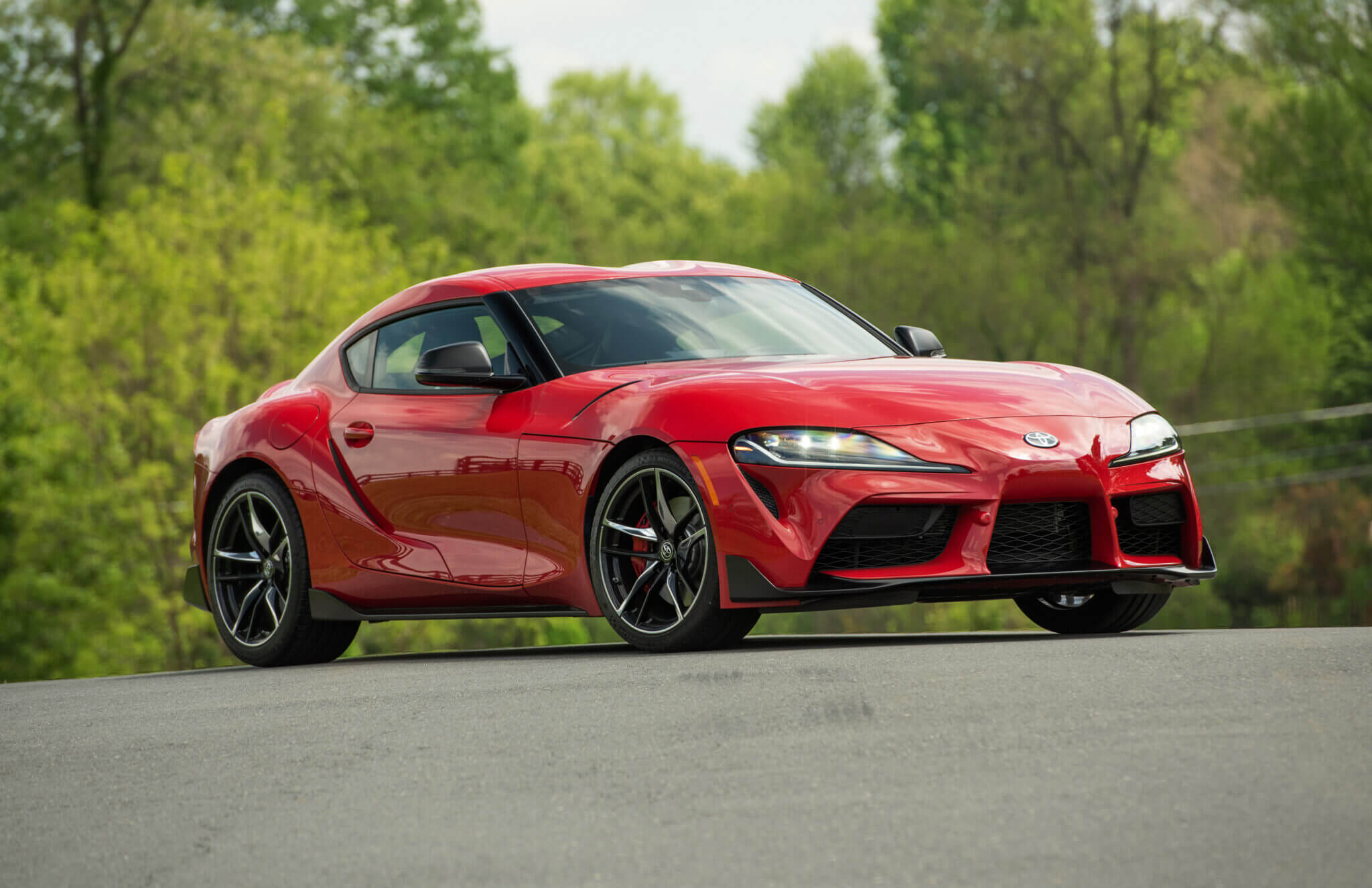 The embargo has finally lifted on Toyota’s reborn Supra. That’s meant various media outlets have been able to share their driving impressions, and get under the two-seater’s skin. In one case that’s even provided evidence that the horses under the new Supra’s hood are very healthy.

It was the good folks at Car and Driver that found out just how much power the Supra is producing. The outlet already recorded a frankly remarkable 3.8s 0-60mph sprint, which was the first hint the Supra’s 335hp rating was on the conservative side. So the team did what any inquisitive pack of auto enthusiasts would do: they stuck it on a dyno.

Secured on the all-wheel drive dynamometer at Livernois Motorsports and Engineering in Dearborn Heights, Michigan, the fifth-gen Supra produced 339hp and a staggering 427lbft. Both of those bare numbers compare favorably with Toyota’s own figures (335hp and 369lbft), but there’s more.

Those numbers are measured at the wheels, not at the crank like the official figures. Even accounting for drivetrain losses of roughly 10% — a conservative figure — that puts the Supra’s BMW-sourced inline-six at 373hp and 470lbft. Yes, that’s a triple-digit improvement over the quoted torque figure.

C&D achieved those numbers in fifth gear. It attempted a run in sixth, which has a 1.00:1 ratio, but couldn’t hit redline. The team also believes that peak torque figure may be slightly inflated. Even if it is though, there’s little question this Supra’s more than fighting fit.

Blessed with these new numbers, the Supra certainly looks even stronger against its key rivals. What’s more, this should add fuel to the A80-versus-A90 bench racing fire, too.