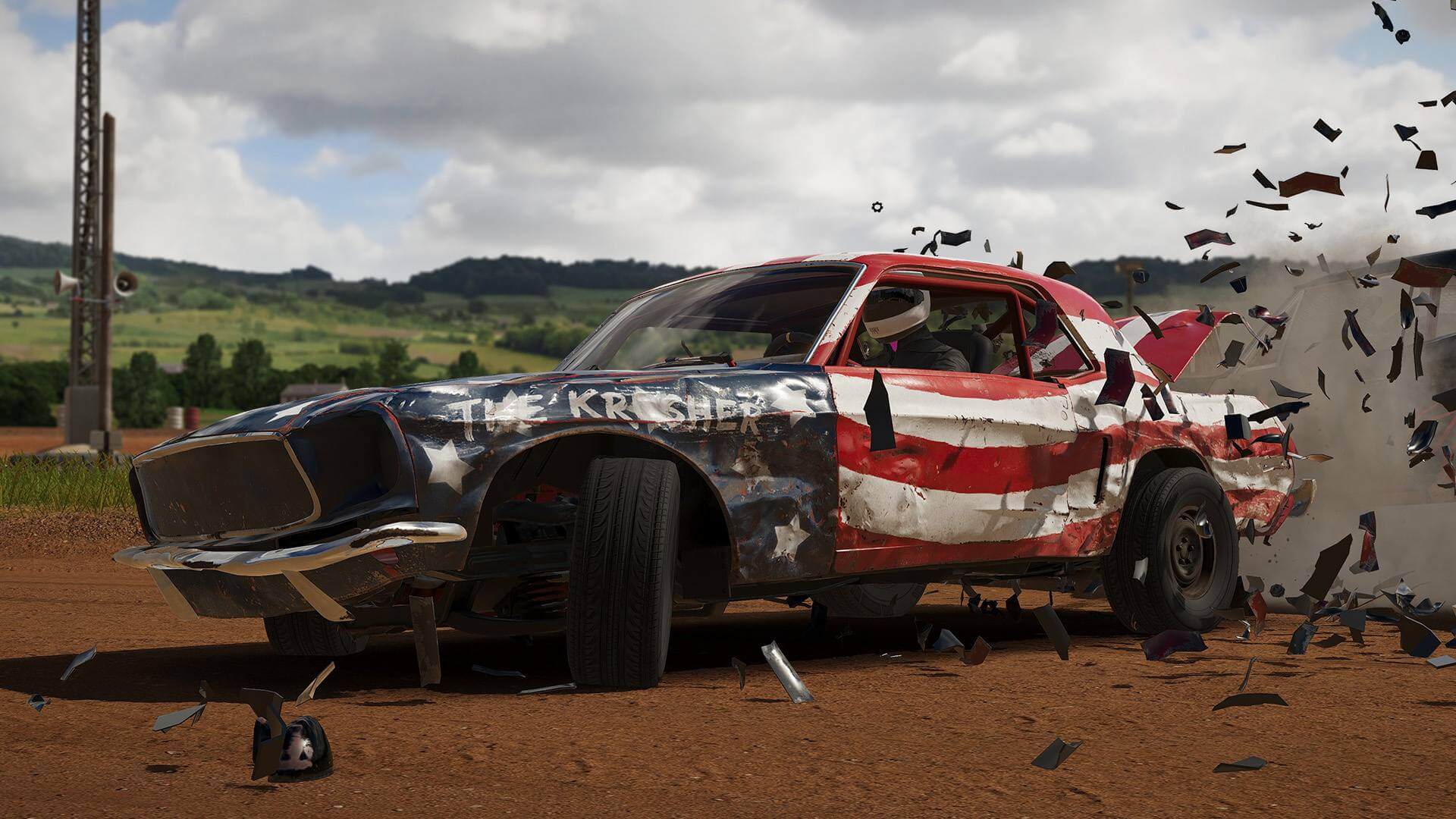 After a delay pushed it into this year, Bugbear Entertainment’s Wreckfest is officially coming to consoles by summer’s end.

As its name implies, Wreckfest is a racing game that encourages just a wee bit more physicality than usual. The game boasts an intricate physics engine that results in the sort of spectacular crashes you see up top. You won’t find pristine supercars here: instead, old bangers look ready to take the damage — and get patched back up for more.

Customization plays a key role in your car’s abilities in Wreckfest. You can bolt on heavy iron for more protection, but you’ll pay for it on the scales. Maybe you can focus on performance instead, and just hope nobody actually catches you…

Bugbear is promising online multiplayer and a robust career mode for the game. There’s also a challenge mode focusing on more unusual vehicles, such as lawn mowers, school buses, and more.

Players will have a choice of regular ($39.99 / £34.99 / 39.99€) or deluxe ($59.99 / £54.99 / 59.99€) versions of the console edition. All versions will include the exclusive Bandit Ripper V8 race car. The Deluxe edition will include one day of early access (August 26), plus a Season Pass. Season Pass content will include 20 new cars plus more customization features, released post-launch. Additional content updates will also arrive for free.

“It’s a great day! Bugbear Entertainment has been working hard on Wreckfest and we are happy to finally welcome the console players to the racing tracks. We’ve improved the PC version from 2018 tremendously, new tracks, cars, options, customizations and more – It’s the best banger racing experience ever.”

PC users won’t be left in the cold either: a major update will arrive alongside the console release of August 27, presumably bringing all platforms to rough parity.

With its jaw-dropping damage modelling and no-rules racing, Wreckfest could shake up our favorite genre when it touches down next month. Are you planning on joining the mayhem? Let us know in the comments. 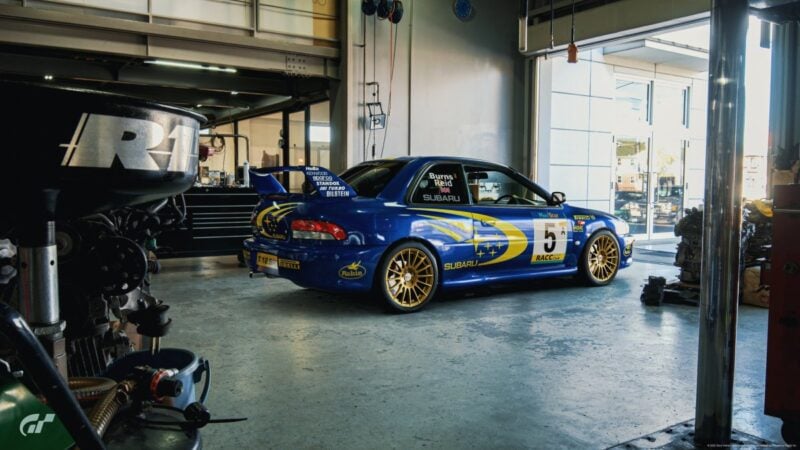 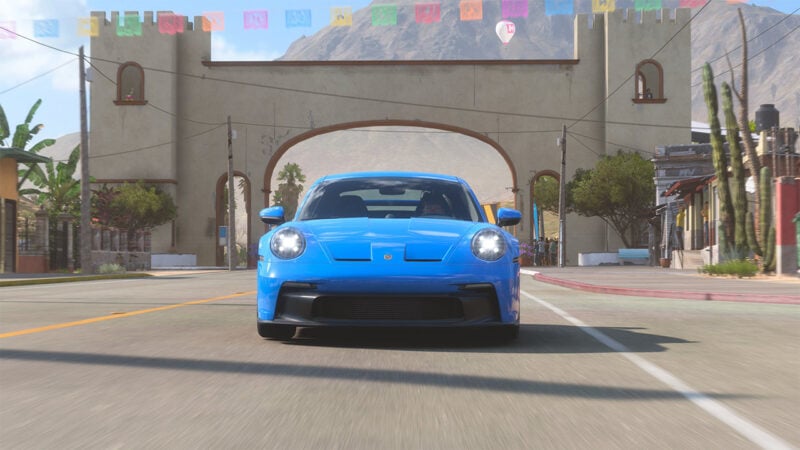 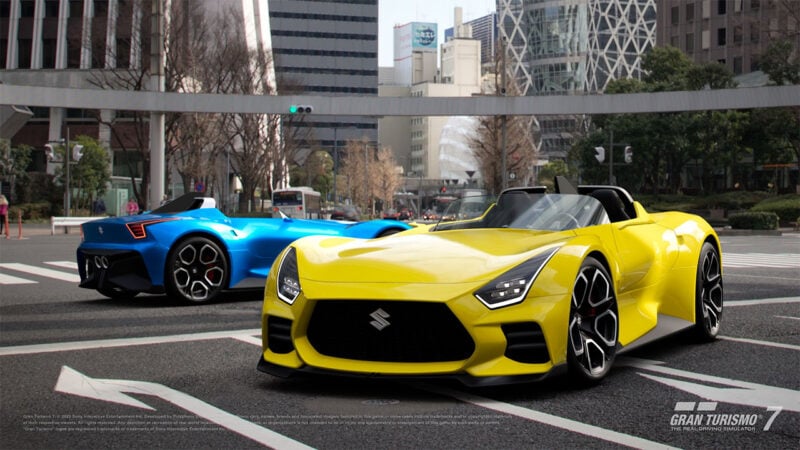 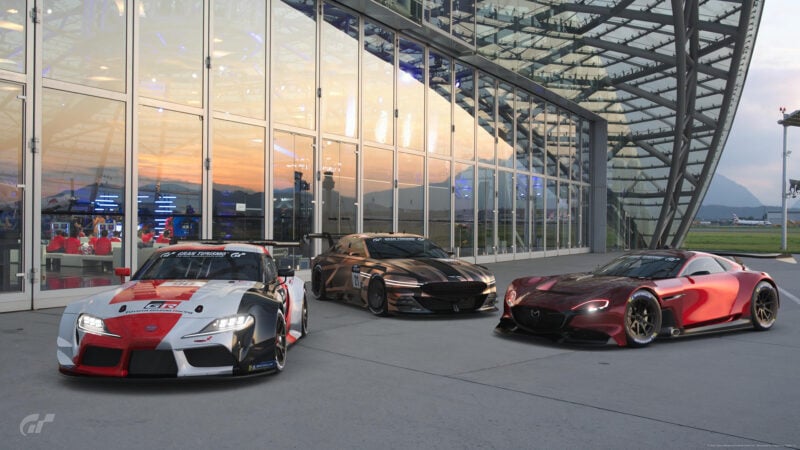