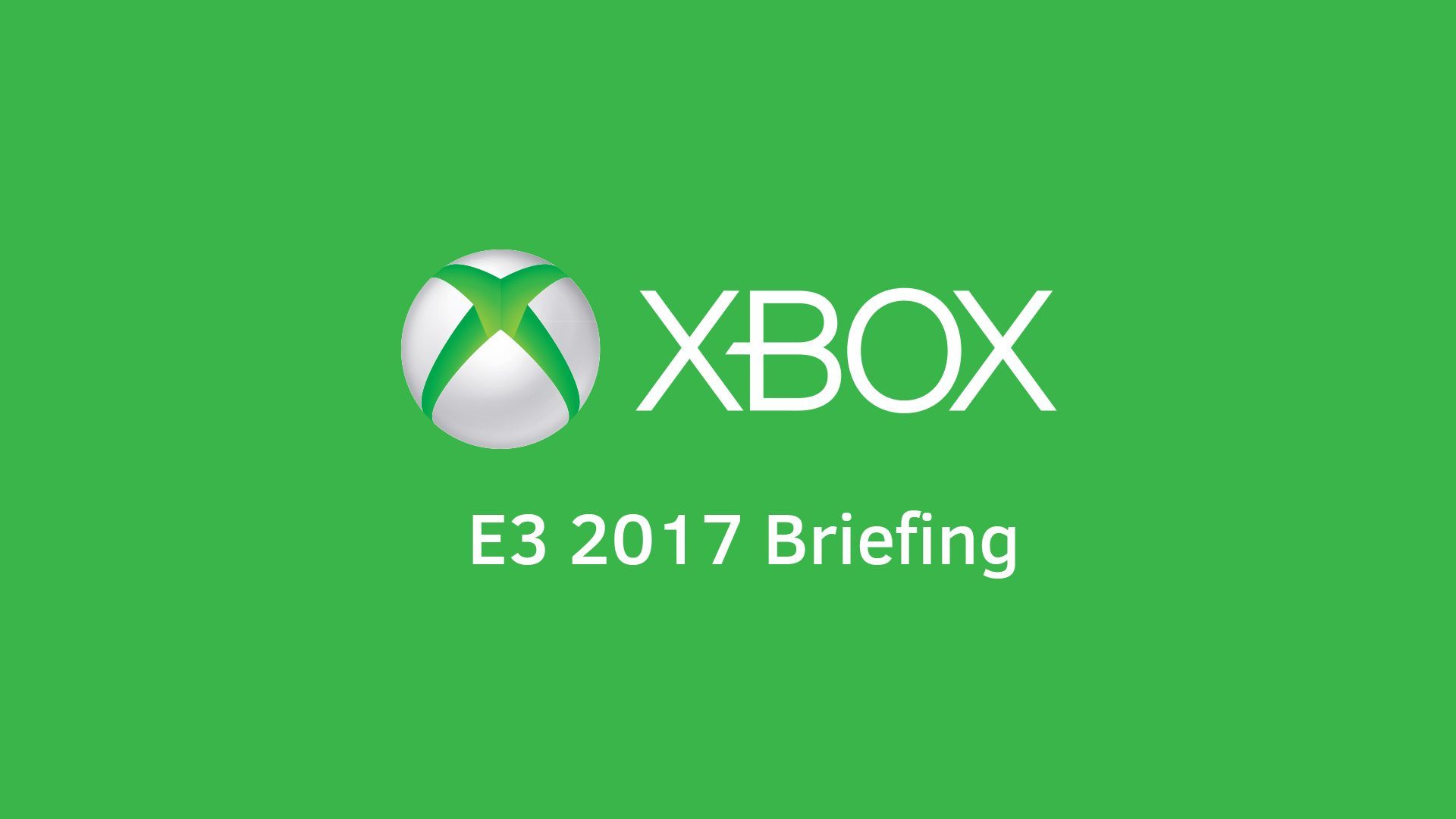 Microsoft is gearing up for its big pre-E3 press conference, and you’ll be able to watch it live from here. The event kicks off at 1400 local time in Los Angeles (2100 UTC). We’ll be catching it live from the Galen Center, so tune in at the bottom of this post to follow along.

Naturally, the big talking point will be Project Scorpio. While Microsoft initially revealed the specs way back in April, there are still big questions hovering over the amped-up system. First and foremost is price: will Scorpio match the PS4 Pro’s $400 USD sticker? Another unknown is release date, though expect it to land in the lucrative September–November slot. Of course, the actual retail name wouldn’t hurt, either…

In terms of racing games, expect Forza Motorsport 7 to lead the charge at the event. We’ve known about it since late last year, so we’re curious to see what Turn 10 has in store for its sim racer. FM7 will show off the horsepower of Scorpio, but what we want to know is what that means for players looking to stick with the original One (or S). How Microsoft deals with the discrepancies between the consoles — and PC — will be a crucial aspect of the title.

Incidentally, both Scorpio and FM7 occupy slots on our list of most-anticipated E3 happenings.

You can tune in below to watch the livestream. The event kicks off at 2100 UTC.

See more articles on E3 2017, Project Scorpio, and Xbox One. 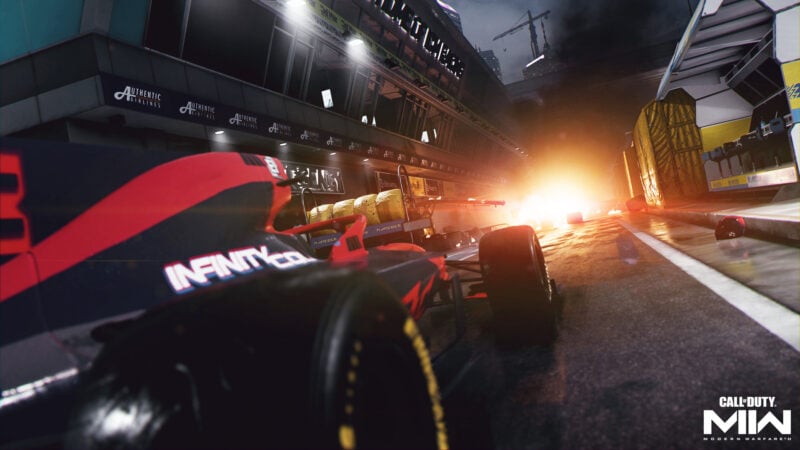