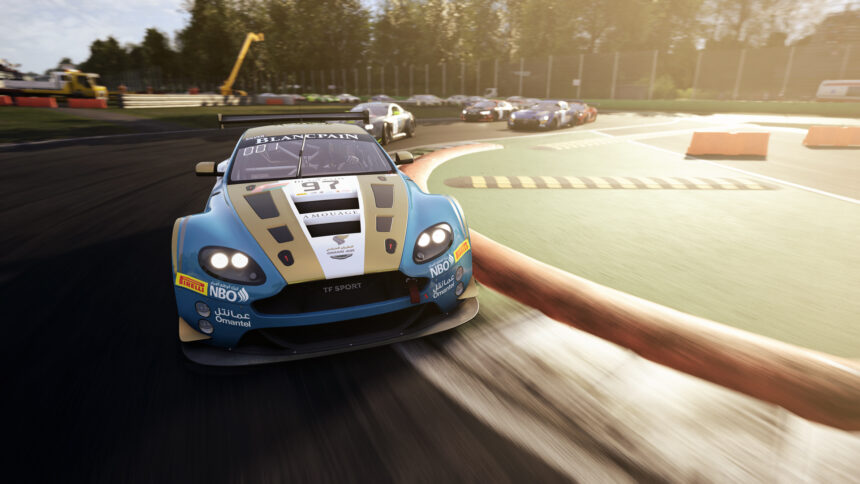 The official game of the Blancpain GT Series, ACC focuses in on GT3-class racing. At launch it features the entire 2018 series lineup, including the cars, teams, and drivers. The game also features the full track lineup, which includes Spa-Francorchamps, Silverstone, Brands Hatch and more. 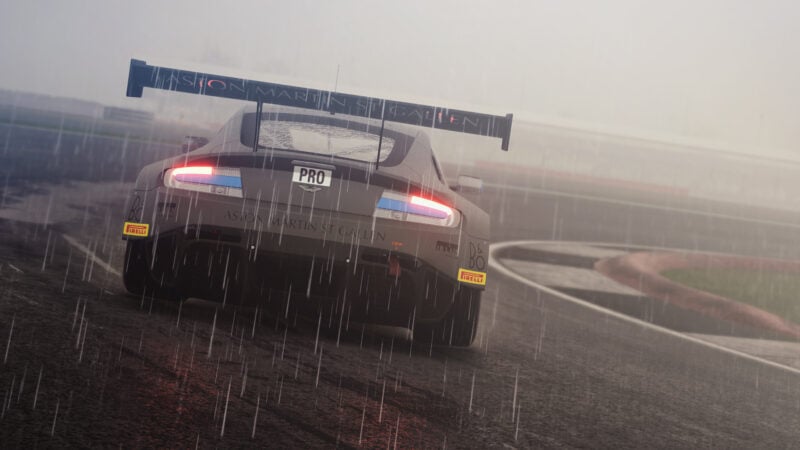 While some of those circuits will be familiar to sim racers who played the original Assetto Corsa, they’ve all come in for an upgrade for ACC. Thanks to its Unreal Engine 3 base, ACC bumps up the visuals while also introducing dynamic time and weather. Players will be able to scale both to their race, so anything from a sprint race to a full 24-hour endurance can offer the full spread.

In addition, developer Kunos Simulazioni has utilized laser scanning tech for every track on the calendar, to ensure the highest realism.

You can check out a brief bit of the action in the launch trailer below:

Players of the full game will also be able to experience the Career and Championship modes. In the former, 2017 champion (and Lamborghini driver) Mirko Bortolotti will walk players through their driving tests and provide insider tips on starting their careers. They’ll also be able to create their own racing team.

Championship mode will recreate an entire Blancpain GT Series season, with sim racers stepping in as one of the official drivers. 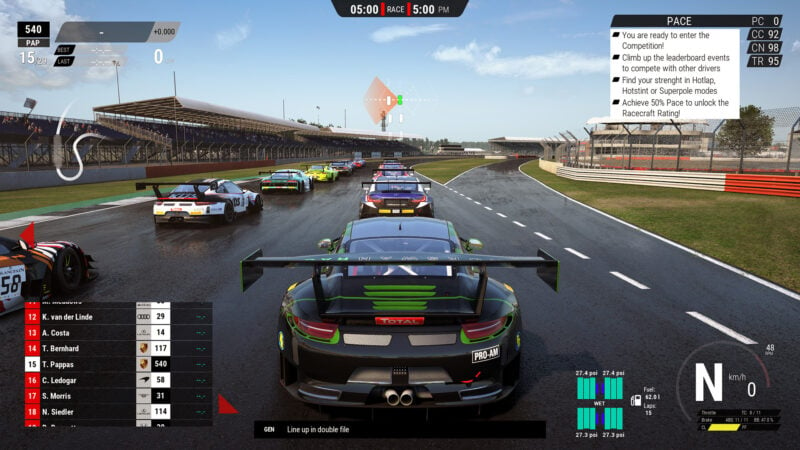 ACC also features a detailed online racing rating system, similar to iRacing and GT Sport. Given its official Blancpain status, not to mention its dedicated esport championship, a ranking system makes a lot of sense here.

Marco Massarutto, Kunos co-founder, had this to say about the launch:

“The opportunity of working with SRO GT Series has allowed us to furtherly extend our know-how and our specialization in responding to players’ needs, as well as those of real drivers. Reaching the finish line was not easy, but it certainly was exciting and satisfying, also thanks to the support of our incredible community, which once again understood and grasped the spirit and value of the Early Access program at its best. But our challenge is yet to be finished: even after the release of version 1.0, we will continue to work on expanding and improving Assetto Corsa Competizione to the best of our abilities”.

Assetto Corsa Competizione is available on Steam now with a limited-time 10% discount, listing at $44.99. Stay tuned for our v1.0 thoughts soon!