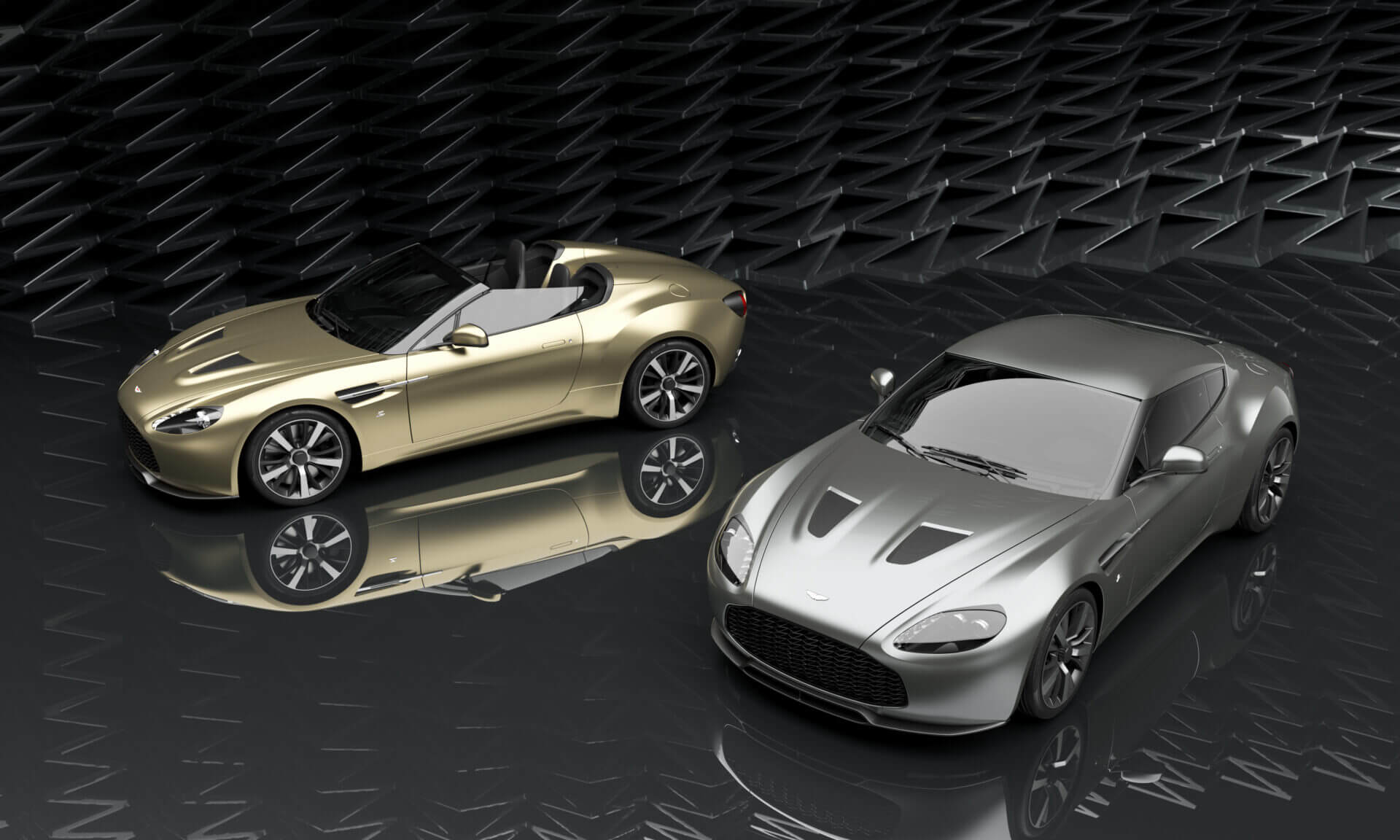 Aston Martin and Zagato is one of the most established partnerships in the automotive world. Over a relationship that has lasted 60 years, the two marques have created some of the most striking looking machines in the world.

To celebrate that partnership, along with the design studio’s 100th anniversary, Aston Martin has announced the V12 Zagato Heritage Twins. If the shape looks familiar to you, that’s because the V12 Zagato originally hit the roads back in 2011.

Aston originally designed the 2011 V12 Zagato as a racing car, and competed in the Nurburging 24 Hours race with two cars named Zig and Zag. A limited production of road cars followed later that year after strong demand.

This latest version has a slightly different development path. R-Reforged, part of the same company as Swiss factory Aston Martin race team R-Motorsport, will build the cars in a new facility near Aston’s home in Warwickshire. It will offer both a coupe and a speedster version when production begins toward the end of 2020.

Underneath the carbon-fiber body sits the running gear from the previous-generation V12 Vantage. Mechanical tweaks to the 5.9-liter V12 now result in 600hp, an increase of 85hp over the 2011 car.

Zagato’s signature design cues still remain, including the coupe’s double-bubble roof — extending to the rear deck on the convertible. Special gold Z badging also helps to identify the twins. A new active rear spoiler helps to increase high speed stability, disappearing when not in use to help preserve those classic Zagato lines.

Customers who order the new Zagato twins will get to specify the finest details of their machines with the designers in St. Gallen. This includes a near-infinite choice of colors, with Aston able to match any sample selected by the customer. There is also an invitation to see R-Reforged building the twins first-hand.

R-Reforged will only build 19 coupes and 19 speedsters in total, and herein lies the catch. The “Heritage Twins” are just that — they only comes as a pair. If you’re in the market, you’ll need to buy one of each, and that means you’ll need to part with upwards of $2 million, compared around $500,000 per car back in 2011.

Nonetheless you’ll need to be quick, as the majority of pairs have already been sold.

12 Comments
Click here to see the related discussion our forums...