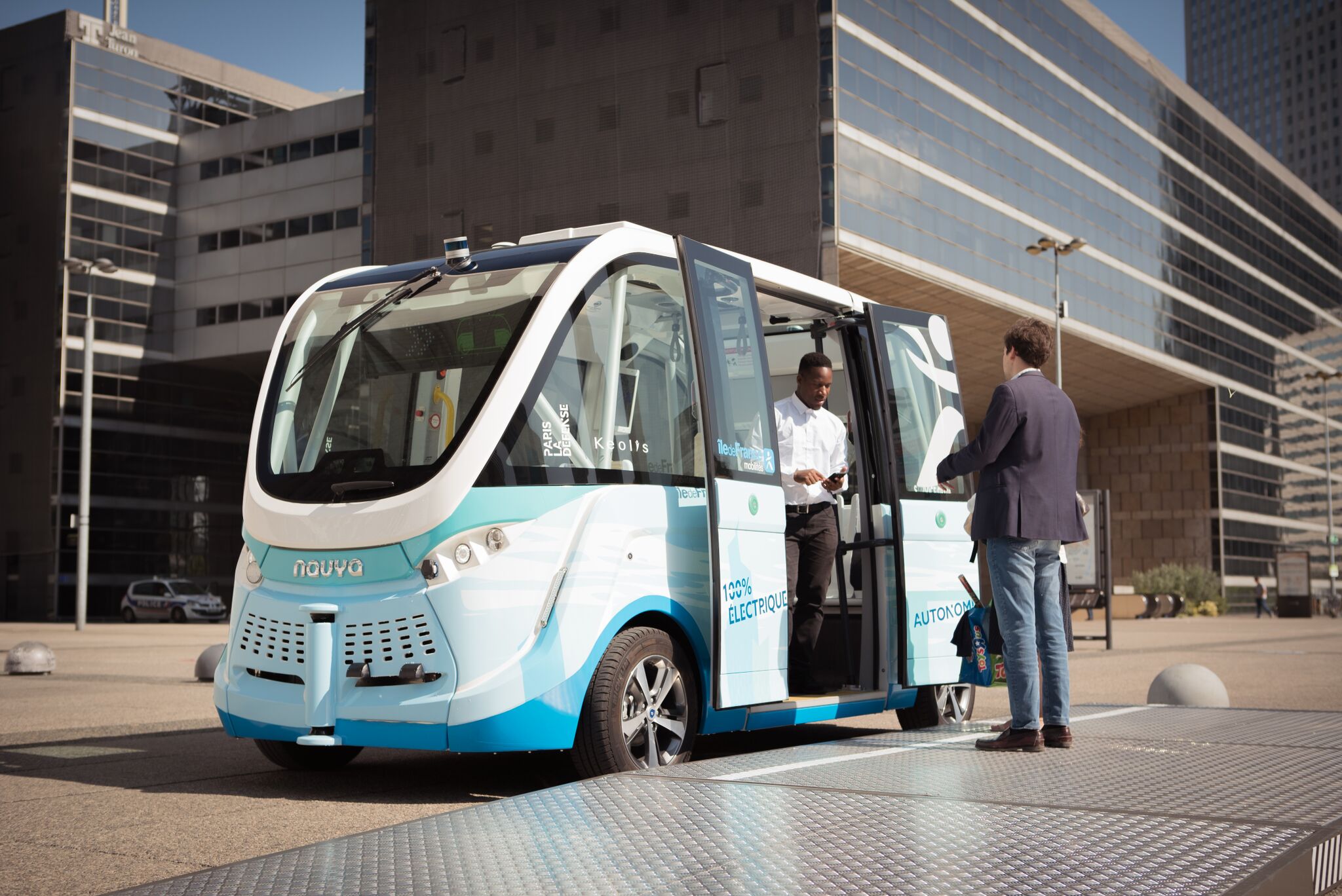 Whenever you start a new job you hope your first day is without incident. The last thing you ever want is something to damage your future career. For one AI though, its first day on the job was anything but smooth.

On November 9, the Navya Autonomous Shuttle entered service to ferry tourists up and down the Las Vegas Strip. As the first vehicle of its kind, its goal is to get passengers accustomed to driverless vehicles.

However, what happened in the first hour of its operation probably did little to help its cause. Although to the bot’s credit, it was the human element that let everyone down.

According to first-hand reports and various news outlets, a semi truck pulled out of an alleyway and didn’t see the shuttle coming. The AI hauled up but unfortunately the truck collided with the Navya, causing a minor fender bender.

Thankfully everyone escaped without injury.

After an investigation by the Las Vegas Police, the driver of the truck received a citation. While it’s unlucky for him, he may gain minor fame as probably the first individual to experience an accident with a self-driving car.

As expected the shuttle did everything it was supposed to do when it encounters a hazard on the road. It stopped quickly and did what it could to avoid the accident.

You can't make this one up. #LasVegas has the country's first driverless shuttle operating in real-time traffic…& it crashed on its first day of service.🤦🏻@News3LV @KyndellNews3LV https://t.co/QB2a1sd4as pic.twitter.com/NaQ3zPwAoL

You might wonder why the shuttle didn’t back up to avoid the truck. Trust us, we had the same thought. According to Navya, the shuttle is capable of reversing when it encounters a situation that requires it. However, it won’t reverse when there are other vehicles behind it, which is what some reports are saying was the case here.

Also, we can’t help but think a horn could’ve helped prevent an incident like this. We know if it was us behind the wheel of a car we’d be on the horn if a vehicle pulled out in front of us to alert them to our presence.

Despite not being the Navya shuttle’s fault, we can’t help but think this will end up as another blow to the public’s acceptance of self-driving vehicles. Or this incident might be the tipping point that Skynet needs to lead the machines to overthrow humanity.

Hopefully Keolis, the shuttle company, can get the Navya back up and running soon. Currently, its goal is to ferry 250,000 people without incident. Thanks to one inattentive human, it’s not been a good start.