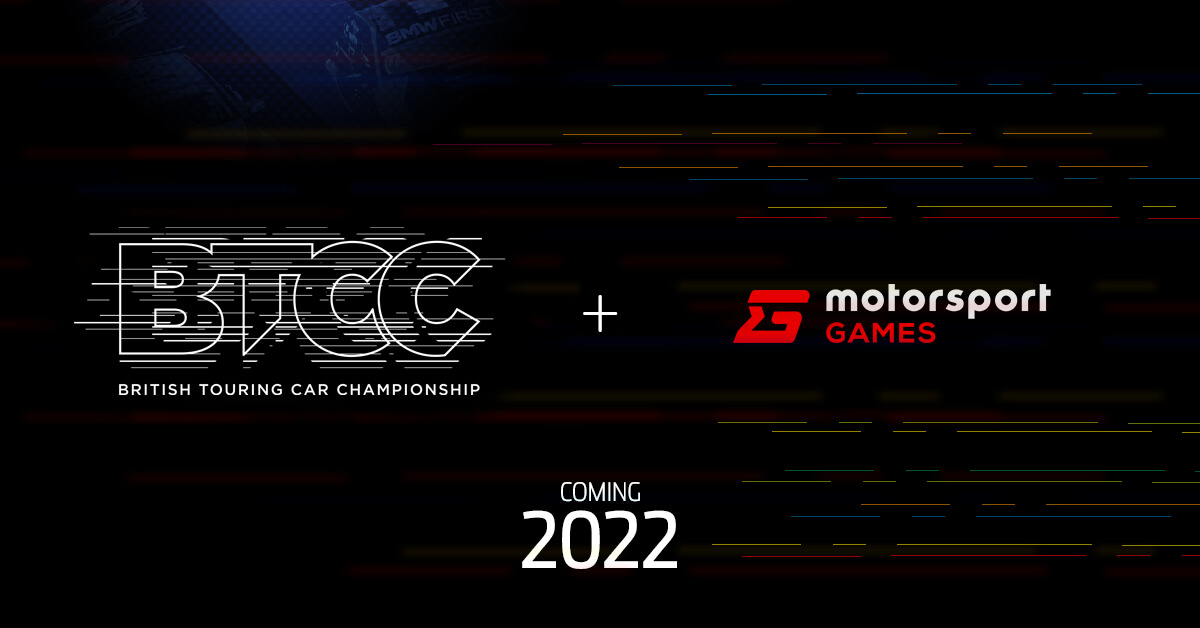 A pretty solid rumor earlier this year suggested that a game based on the British Touring Car Championship (BTCC) was in development. That’s now been confirmed today, with Motorsport Games at the helm.

In case you’re not familiar with BTCC, it’s the UK’s top level of touring car racing. The series visits a number of the UK’s most famous race circuits, including Brands Hatch, Silverstone, Snetterton, Thruxton, and Croft, in a 30-race, ten-round championship. There’s quite an array of vehicles involved, usually based on hatchback and sedan models of regular, UK-market production cars.

While the body shell remains mostly intact from the road car, the BTCC vehicles have significant changes under the skin. The cars all conform to “Next Generation Touring Car” (NGTC) specifications, with common gearbox, suspension, and brake components. There’s a common engine specification too, with two-liter, turbocharged four cylinder engines producing something in the region of 350hp.

Unusually, there’s also a mix of drivetrains, with both front- and rear-wheel drive cars represented. Cars must use the production car drivetrain, with four-wheel drive vehicles converted to either front- or rear-wheel drive depending on the engine layout. Driver and team champions in recent years have come from across this spectrum, with the BMW 3-Series, Subaru Levorg, and Honda Civic all taking their drivers to a title in the last four seasons.

Although many fans were expecting Codemasters, the publisher/developer behind the old TOCA games, to take charge, Motorsport Games will be developing the new title. It’s secured a “multi-year” license to create an official BTCC game, and an esports series to go along with it. Part of the Motorsport Network, MG has developed the NASCAR Heat titles, and the associated esports events.

“Finally, I’m proud to say that the huge demand from the BTCC and TOCA game fans is being answered. Just like the original BTCC/TOCA game, this will be a dedicated BTCC game featuring all the cars, all the teams, all the drivers and all the circuits – not merely some elements partially incorporated into an existing game.

“It is hugely important to me, our teams, drivers and fans that any new BTCC game reflected exactly what everyone loves about our championship; the incredibly close non-stop action, intense competition and great enjoyment. I’ve no doubt that Motorsport Games will deliver exactly that.”

With its sights set on a 2022 launch, Motorsport Games will create the BTCC game for next-generation consoles — PlayStation 5 and Xbox Series X — as well as PC. Unexpectedly, the developer also says it has an option on a mobile version.

We’ll bring you more information on the game as we get it.

Andrew Evans · Jul 29, 2020· Comments
An announcement on the PlayStation Blog Japan has revealed that Gran Turismo 7 will be one of the games available in a special PlayStation VR2 event in Tokyo next month.

Gary Slater · Jul 29, 2020· Comments
January may be in the closing stretches, but Winter has returned for another round in Forza Horizon 4. Through the blizzards and the snow drifts, everyone at the UK festival continues to battle through the elements in order to seek out the latest events.

Andrew Evans · Jul 29, 2020· Comments
Playground Games has previewed the next Series of Forza Horizon 5 — Japanese Automotive — in its latest Let’s Go stream, revealing what people will be doing, building, and winning when it gets underway on February 2.

Michael Leary · Jul 29, 2020· Comments
Although Playground Games has yet to announce the Forza Horizon 5 Series 17 update, it’s already confirmed that Series 18 will feature a tribute to the late Ken Block.

Andrew Evans · Jul 29, 2020· Comments
Quirky rally title art of rally is now available as a physical, boxed title for PlayStation 4, PlayStation 5, and Nintendo Switch owners, with some cool bonuses for buyers of either the base version or Collector’s Edition.