Famed war-themed first-person shooter series Call of Duty came out on top this week in an unusual legal challenge. The result, which hinges on the First Amendment to the US Constitution, could have wide-reaching consequences throughout the gaming industry, with sports and motorsports games at the front of the line.

In case you’re not familiar with Call of Duty somehow, it’s Activision’s series based around the theater of war. The games thrust players into conflict by giving them control of a character — usually a member of an elite, Anglophonic military unit — and taking them through missions that see them overcome large numbers of enemy forces. That’s usually a side plot to the game’s multiplayer core, in which players shoot each other, solo or in teams, in a variety of game modes.

In its pursuit of simulating realistic combat arenas, the game’s various developers have included real weapons and vehicles. The Call of Duty series features the famous HMMWV, or HumVee, as a vehicle which the US special forces in the game ride around in. It’s sometimes a background vehicle, but also appears in missions across the series from 2007 right up to this week’s release of Modern Warfare 2 Campaign Remastered.

There’s just one small issue: Activision didn’t seek permission from AM General to use the Hummer, and AM General sued. The studio defended itself by citing First Amendment to the US Constitution, as games can be considered artist works protected by freedom of expression.

The case reached its climax earlier this week, with a pretty surprising outcome. US District Court Judge George Daniels decided in Activision’s favor. Judge Daniels found that Call of Duty’s depictions of HumVees were relevant to the artistic goal of realism:

“If realism is an artistic goal, then the presence in modern warfare games of vehicles employed by actual militaries undoubtedly furthers that goal.”

In addition, Judge Daniels heard evidence regarding a legal test known as the Polaroid Factor regarding product confusion, but again found in Activision’s favor. In essence, as Call of Duty is not involved in selling vehicles, there’s no plausible reason that consumers would become confused and buy the wrong thing.

“Put simply, [AM General’s] purpose in using its mark is to sell vehicles to militaries, while [Activision’s] purpose is to create realistically simulating modern warfare video games for purchase by consumers.” 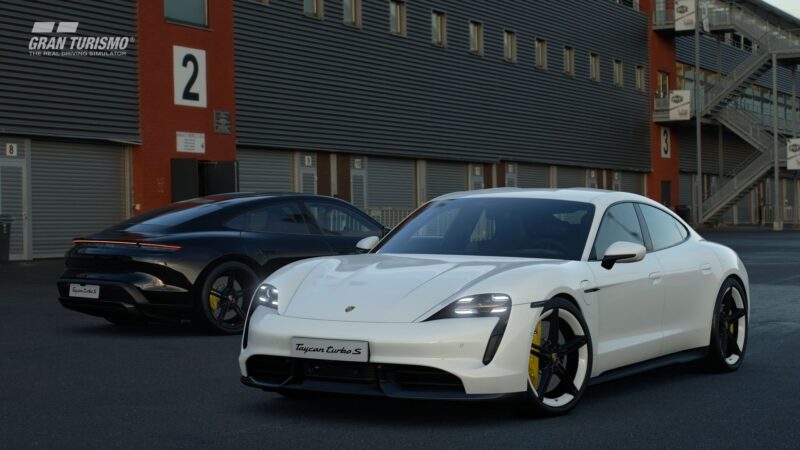 The ruling could have much wider-ranging consequences than a military truck in a famous FPS. In essence, any game which pursues realism as a primary goal could use this ruling as a defense against having to acquire expensive licenses for registered trademarks.

That would seem to apply very firmly to racing games. Right now, games studios and their publishers have to negotiate with car manufacturers, race teams, circuits, and sporting organisations to feature their likeness. This prevents a lot of content from appearing in a lot of games, such as the now-expired Porsche exclusivity license, the reputedly expensive Spa-Francorchamps license, or current F1 cars.

It’s a situation that could end with the ruling. It cements games as artistic works, protected by freedom of expression, and concludes that there’s no consumer confusion between a commercially available vehicle and a game which uses that vehicle. Though developers might need to construct a narrative by which the player could expect to see a track or car — a career mode — there may now be no licensing hurdles to overcome for including any car in any racing game.

There will likely be further developments, including more test cases, in this over the coming months and years. In the meantime, you can read the full ruling here.

Gran Turismo Sport 38 May 26 by Andrew Evans
Back when Gran Turismo Sport launched in October 2017, it faced two main criticisms. The first was that no true offline mode existed, while reviews also pointed to the relatively…

Gran Turismo Sport 460 May 25 by Andrew Evans
It’s another new week, and that means a new set of three GT Sport Daily Races. There’s a little something familiar for players this week, but also something a lot…

Esports 64 May 24 by Andrew Evans
There’s been a few controversial incidents in this year’s esports extravaganza. We’ve seen drivers crashing other drivers, rage quits, and even racism from the pro drivers. This week’s talking point…