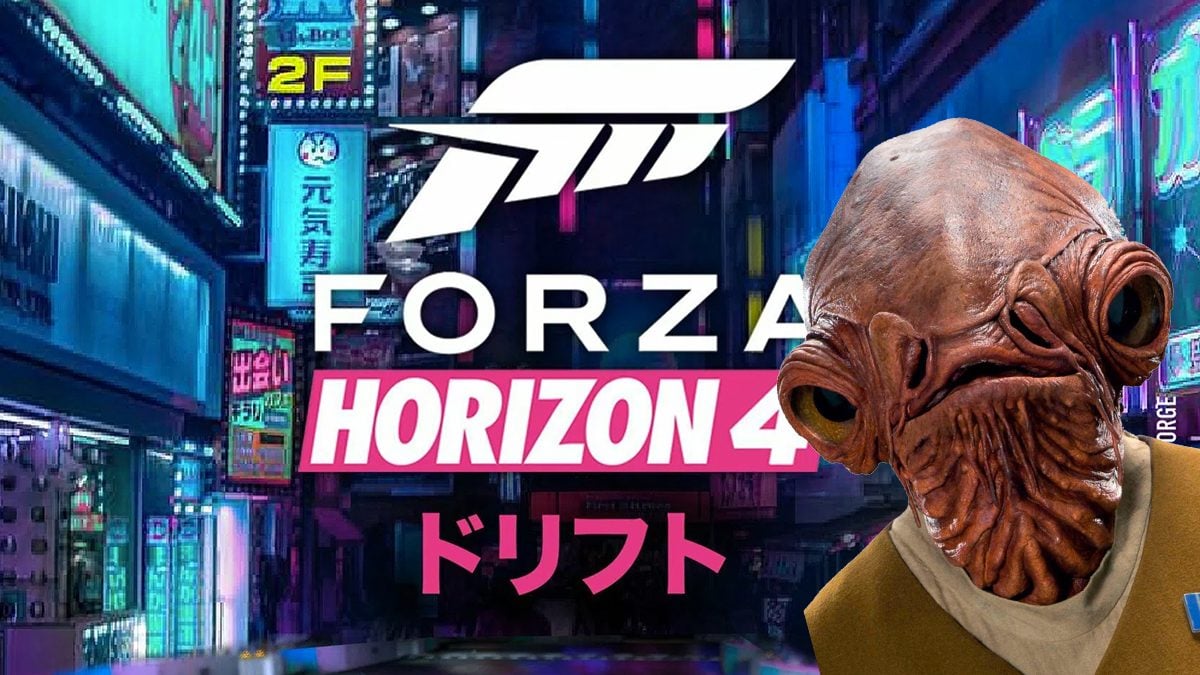 It’s a new year, and since 2011, that’s meant a Forza game arriving in the final third of the calendar. The rumor mill has already begun swirling, but it might be a bit pre-mature.

The problem is that the image is a fake. The older 997-generation Porsche is the main hint: Forza games have featured brand new “star cars” on their covers this generation. The original image originates from the Fakes Forge Facebook page.

While the Land of the Rising Sun remains a popular choice for speculation, it’s unlikely we’ll know where FH4 is set for another few months. Other than a handful of small leaks, Microsoft didn’t show  Horizon 3 until E3 2016, and the same was true of FM7 last year.

It’s also possible the franchise moves to a different release schedule altogether. Late last year, Playground Games expanded to start work on an open-world RPG. A three-year approach, for both Horizon and Motorsport, would allow the teams more time to make more substantial changes between iterations.