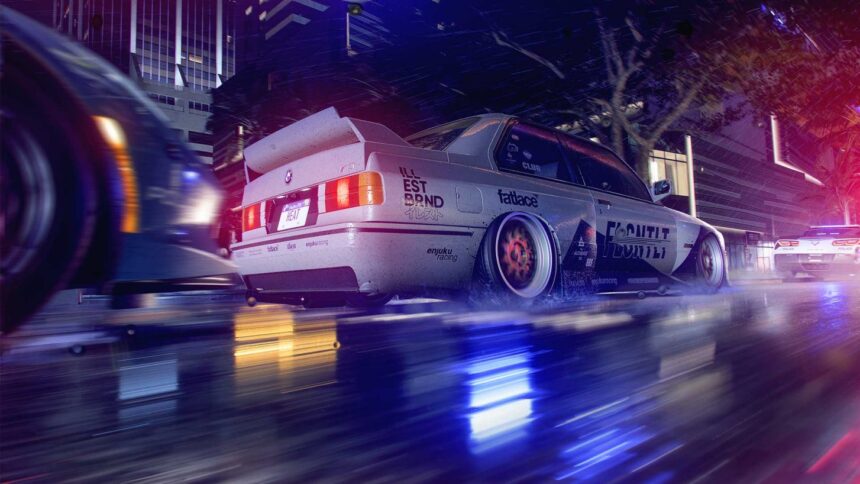 EA Gives the Need for Speed Franchise Back to Criterion Games

In a surprising move, Criterion Games will once again produce Need for Speed games for EA. UK-based Criterion, which developed three titles in the franchise from 2010 to 2013, will take over as NFS developer from Ghost Games.

Ghost, based in Gothenburg, Sweden, has produced the last three main NFS titles, as well as co-developing 2013’s NFS Rivals with Criterion. That included a series reboot, titled Need for Speed, in 2015, and the most recent title, NFS Heat. The Ghost team includes a number of former Criterion employees, some of whom work in a UK studio within the Criterion site.

EA’s decision to move Need for Speed development back to the UK appears to be based on a shortage of talent willing to make the move to Sweden. By comparison, Criterion’s base in Guildford, Surrey, is known worldwide as a games development hub, as the home of current and former studios like Lionhead, Bullfrog, and Media Molecule.

“Ghost Games have helped to bring some great Need for Speed experiences to our players. Consistently delivering that at AAA levels means we need teams with diverse skills in locations where we can continually support them and bring in new team members to join.

“Despite our best efforts to establish an independent development group in Gothenburg over several years, it’s become clear that the breadth of talent we need to maintain a full AAA studio is just not available to us there. Criterion can also provide the consistent leadership that we need to continue creating and delivering new Need for Speed experiences for a long time to come.”

The move will see Ghost Games rebrand as EA Gothenburg — the company’s former name — while Ghost’s UK team will fold back into the Criterion studio to continue work on NFS. Gothenburg includes a number of key personnel for EA’s Frostbite game engine who would remain in place, while other employees would transfer around EA.

What this means for post-launch support for Heat is unknown at present. Prior to release, an EA community manager noted that the game would receive paid DLC car packs, but these have yet to arrive. Ghost has however added wheel support, while a Keys to the Map pack — revealing the location of all collectables — arrived in January.

If Criterion sticks to the recent biennial game launch schedule, we’d expect to see the next NFS some time in 2021.

Ghost Games
53 Comments Discuss this post in our forums...
Can You Beat the Impossible Gran Turismo Quiz?

Gran Turismo Sport 109 Feb 23 by Michael Leary
Last month, GT Sport players went without any new content. While Updates 1.54 and 1.55 made way in January, both focused on bug fixes and system tweaks. The last major update…

Gran Turismo Sport 1758 Feb 17 by Andrew Evans
GT Sport‘s first World Tour event of the year is still fresh in our minds, but already it’s time to prepare for the next stage. The Pre-Season for 2020 FIA…