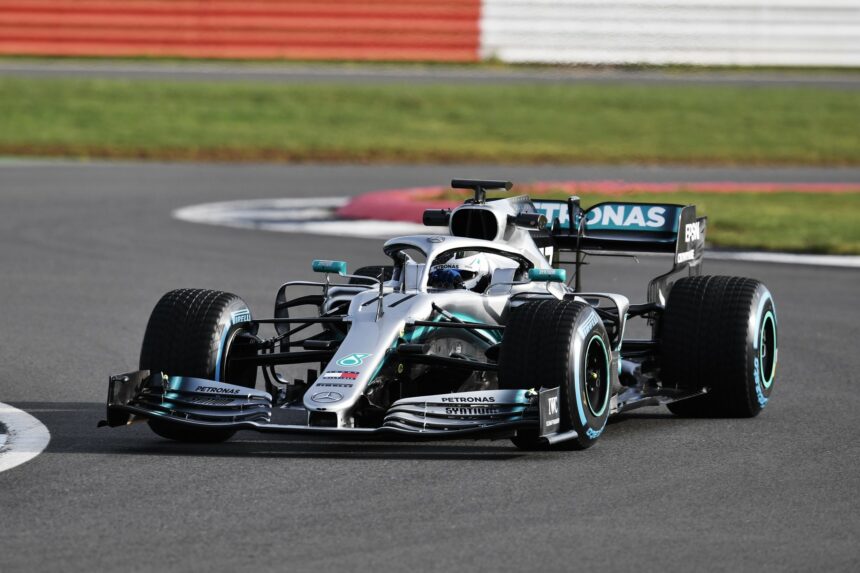 There’s another change coming to the Formula 1 rules for 2019, but this time it’s all about scoring points.

The sport’s governing bodies have agreed to a change that will see the driver who sets the fastest lap in a race one bonus point. It’s the first major change to the points system since the 2010 season, and also 60 years since the last time the sport recognized the fastest lap in the scoring.

It’s a move designed to increase the entertainment value in F1, and something that has come from F1’s own fan surveys.

In principle the bonus point could influence race strategies. Cars on low fuel loads could take a late stop for softer tires in a concerted effort to score the bonus point. Notably only cars finishing inside the top ten, and thus already scoring race points, are eligible for the bonus point. In addition to the driver scoring the bonus point, their team will also gain a point for the Constructors’ Championship.

With 25 points for a race victory, it’s unlikely that the move will affect either the championship title or the leading teams. The last time the top two drivers were close enough to make bonus points relevant was 2012, and they’d only have changed the destination of the title in 2008 — before the current points system.

Instead it’s likely to affect drivers further down the championship table, although if it were applied to 2018, Mercedes’ Valtteri Bottas would have finished in fourth, ahead of Max Verstappen.

After FIA’s World Motor Sport Council (WMSC) met to discuss the change at the weekend, the F1 strategy group and the F1 commission both also agreed to implement it. The bonus point will make its bow at the Australian Grand Prix this coming weekend.