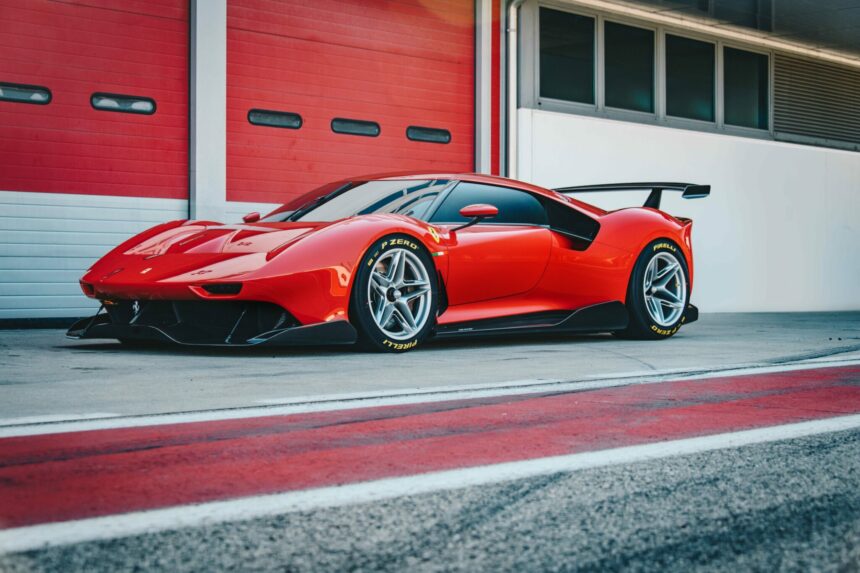 Ferrari has revealed the latest one-of-one from its Special Projects division. Dubbed the P80/C, it’s a track-only supercar inspired by Prancing Horse racers of the 1960s.

The Italian automaker has built the P80/C for “a great connoisseur of the Ferrari world” in Hong Kong known only as “TK”. Like many of the previous one-offs from the program (such as last year’s SP38), it echos design elements of Ferraris past. In particular, the P80/C draws from the iconic 330 P3/P4 and the Dino 206 S.

One important distinction with this new model however is its base. Unlike most Special Projects models, the P80/C is a track-only car. That means instead of 488 GTB bones of the SP38, this car is uses the GT3 racer as its starting point.

The GT3 provides a two-inch longer wheelbase than the road car, allowing Ferrari designer Flavio Manzoni to draw up a dramatic shape. The cab-forward layout stretches the rear of the car, making it look much longer than your garden-variety 488. A wrap-around windshield also visually lowers the car while nodding to the race cars of yesteryear. There’s no headlights either, because hey, it’s not going on the road. 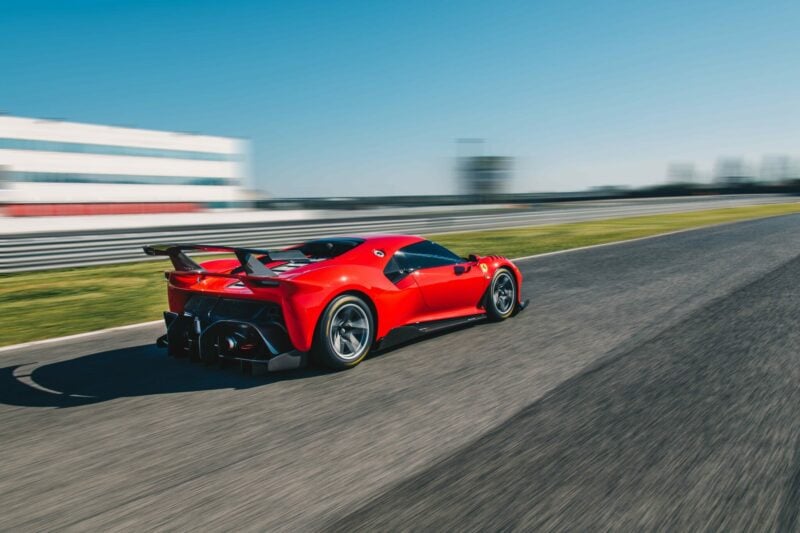 Move around back and there’s a concave rear window, like the 330 P3/P4 as well as the 250 LM. The tail houses a slim set of taillights and… not much else, with an exposed section sitting atop an absolutely enormous diffuser.

Outside of a handful of parts, the whole package is coated in a client-selected hue called Rosso Vero. The interior is mostly untouched from the donor 488 GT3, other than a re-trim of the seats in a bright blue and new carbon fiber door cards.

It took over four years for Ferrari and TK to finish the P80/C — the longest of any project yet. In our eyes, it certainly shows.

Automotive News 13 May 20 by Andrew Evans
Back in June 2018, Nissan and Italdesign came up with a very special birthday gift to themselves. Jointly celebrating 50 years of the Italian design house and the GT-R name,…