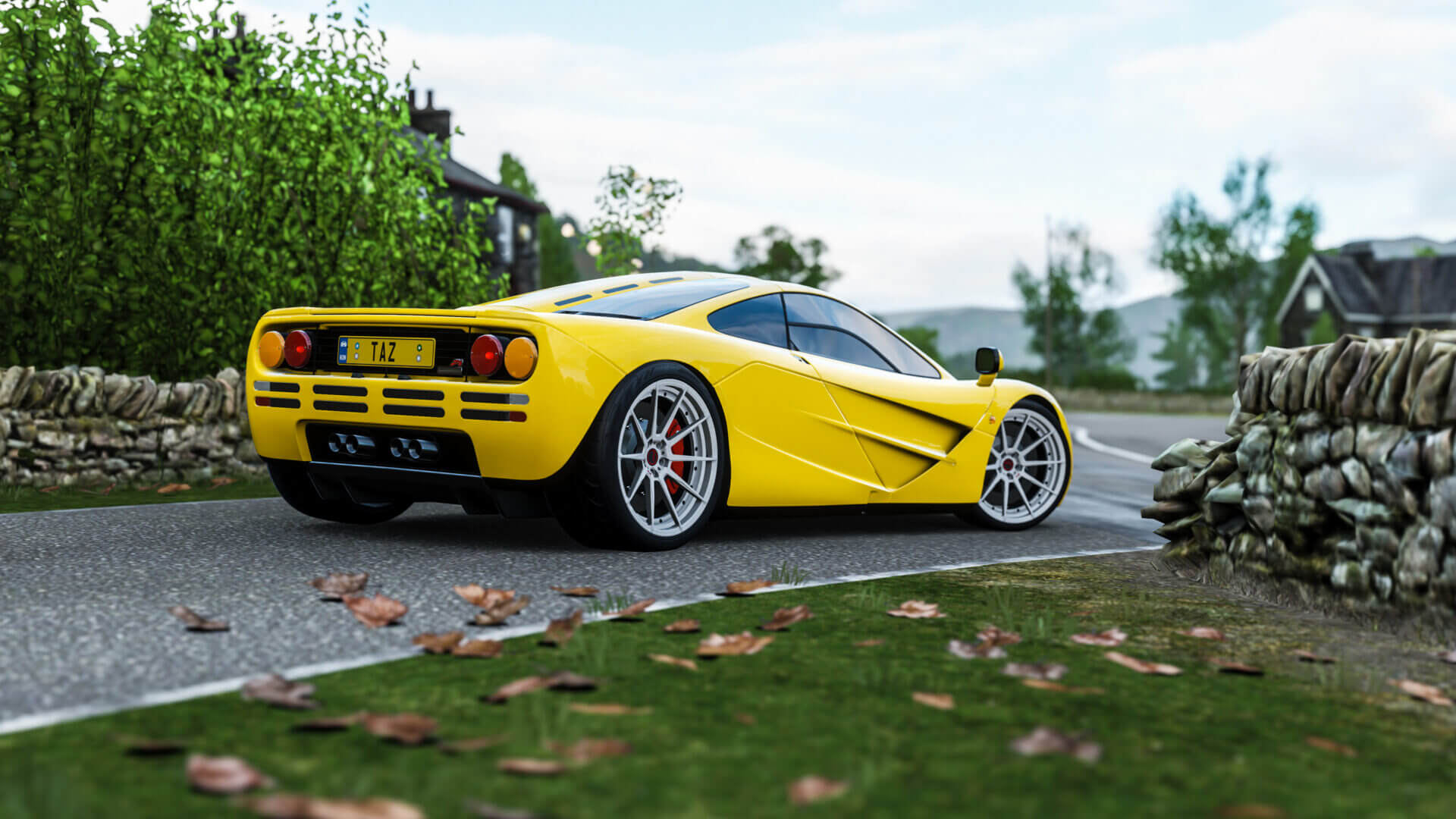 It’s been only a few months since we first saw the teaser for the upcoming new, and un-numbered, Forza Motorsport, but one industry insider reckons that the next title in the Horizon series could arrive first.

Speaking on the Xbox Empire podcast, VentureBeat journalist Jeff Grubb suggested that this cycle may be broken. Responding to a question about what games might be coming soon from Microsoft Studios for the Series S/X consoles, Grubb commented:

“I am of the mind – and I don’t think too many people are going to go ape crazy for this – but like I think, you know we saw Forza Motorsport get teased right, a few months ago? I think we might get the next Forza Horizon game first, and I think that might be coming this coming year.

“They’re in a weird situation where for some reason Playground does seem like they might ready to go first, and I think I know the setting, but I’m going to let them announce it!”

It’s a surprising call, but there is some evidence to support it. While we did see Forza Motorsport teased in the games showcase in July, the trailer was very early in-engine footage. The game also has no confirmed release window, let alone a solid date. This all rather suggests it’s quite some way off — 2022 or further.

In addition, the Horizon series has also overtaken Motorsport as the franchise’s sales juggernaut in recent years. FH3 outstripped FM7’s lifetime sales to date, and FH4 is by far the most popular car-based Xbox exclusive game in the console’s history. If Microsoft is wanting to shift consoles across 2021, it makes more sense to get FH5 out ahead of Forza Motorsport.

That’s not to say that all the stars align with Grubb’s claims. Playground Games has stated in previous live streams that it intends to keep supporting FH4 for a long time to come; FH5 hasn’t even been mentioned. With that in mind, the studio also recently launched an upgraded version for FH4, specifically for the Xbox Series X/S.

It’s one we’re undecided on. There’s certainly a lot of sense to it, but FH4 is still going strong. We certainly wouldn’t be surprised to see FH5 in 2021 and Forza Motorsport in 2022, nor would it be a shock if it happened the other way round.

Be sure to head to GTPlanet’s dedicated Forza Motorsport and Forza Horizon forums for further community discussion.