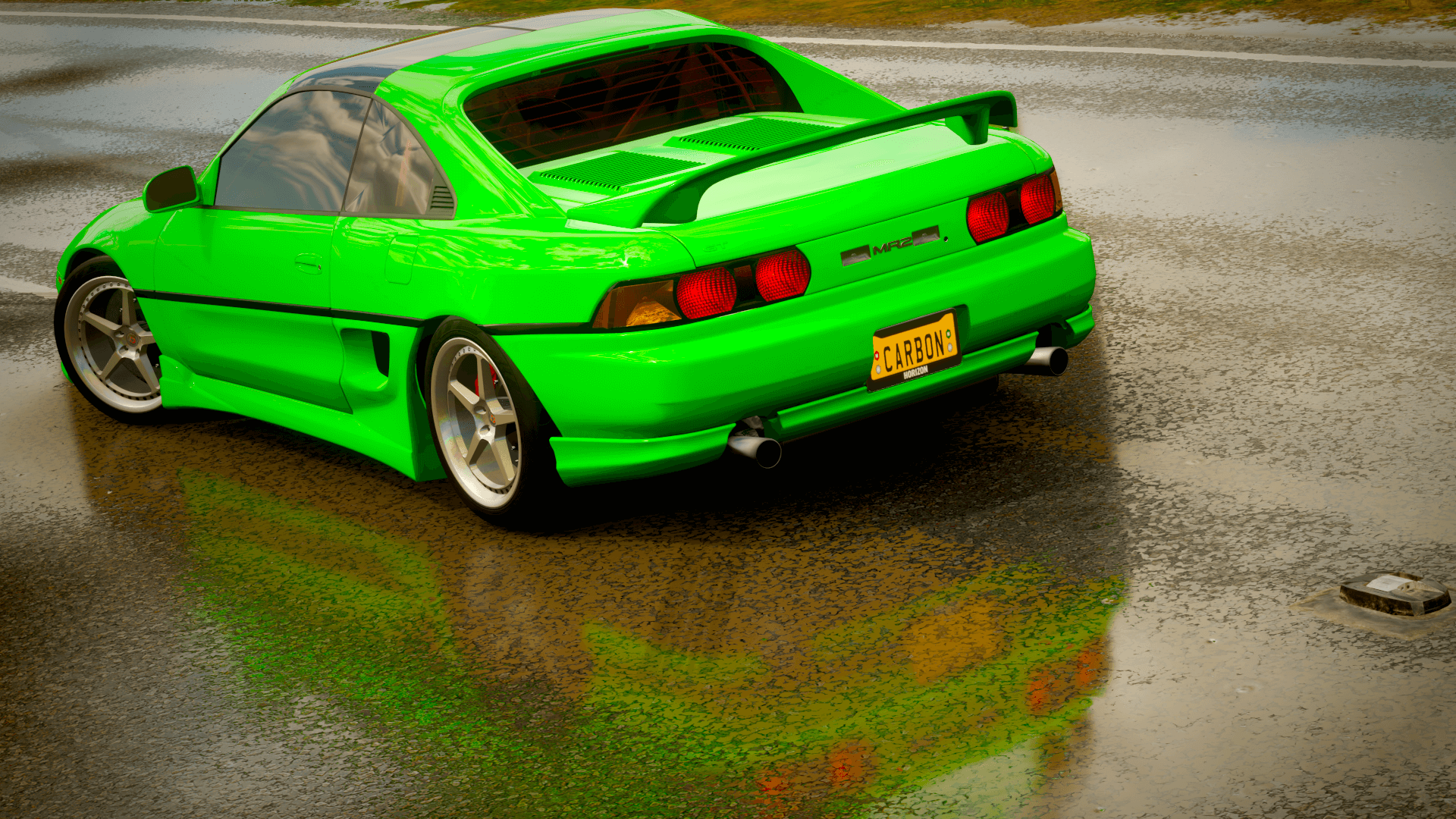 Forza fans have another good reason to be excited today. Following on from the announcement that a new Forza Motorsport title is on the way, Microsoft has also announced that Forza Horizon 4 will be heading to Xbox Series X.

Taking advantage of the console’s higher power, FH4 will receive a graphical boost on the Series X. Playground Games has confirmed that FH4 will run at a native 4K resolution at 60fps, an improvement over the Xbox One X’s either/or capability. The new console will also be support longer draw distances, reducing pop-in and texture loading at speed.

Forza Horizon 4 will be optimized for the Xbox Series X at launch with Smart Delivery.

💲💲All at no additional cost. pic.twitter.com/p1uN531RYR

Other enhancements coming to FH4 on the Series X include the ability to resume your game quickly, as well as the much reduced load times (you can thank the Velocity Architecture of the Series X) inherent to the console’s SSD.

Fans who already own FH4 will be pleased to hear that the game will also support Smart Delivery. That means you will not need to pay any additional cost for the game on Series X if you are an owner of the Xbox One version.

Given the recent cycles of Horizon and Motorsport games, players would be expecting support for FH4 to be almost at an end. However, this announcement suggests that it will be sticking around for some time yet.

Of course we still have some way to go before FH4 sees all the cars from a massive content leak in November 2019. With over 120 cars discovered in the game files, it suggests that there is still a long way to go before Turn 10 will be done with FH4.

Interestingly, Microsoft gave no release window for the new Forza Motorsport — which looks set to drop the number from its name for the first time in 15 years. The fact that the next Motorsport title is still in early development means that FH4 will almost certainly be the first opportunity for fans to experience Forza on Xbox Series X.