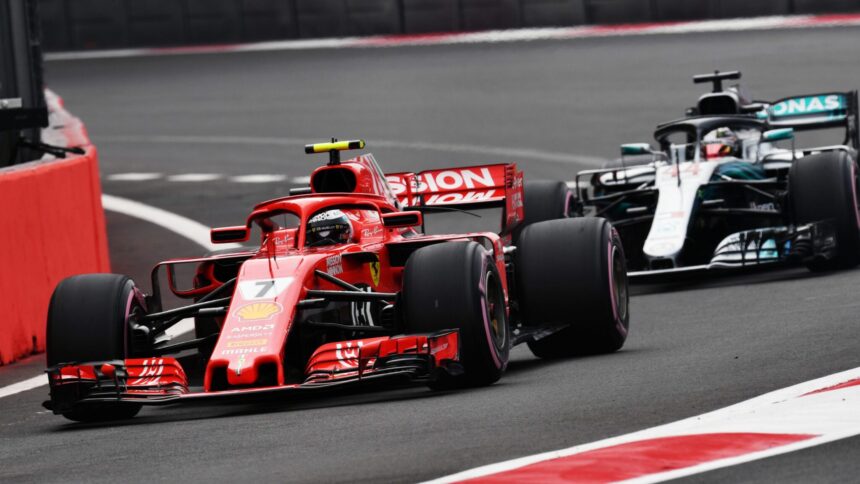 Formula One confirms Mexico City will continue to be the home of the Mexican Grand Prix until the end of 2022.

This means the city will continue to host a round in the Formula 1 World Championship — and for good reason. Since the Mexican GP returned to the calendar in 2015, over 1.3 million fans have attended the race. The global cumulative television audience between 2015 and 2018 was a staggering 380 million. If that weren’t enough, there’s a fan base of over 45 million across the country of Mexico.

Autódromo Hermanos Rodríguez, which first hosted the race in 1963, celebrates its 21st edition of the event. From 2020 onward, the official name of the event will change to Mexico City Grand Prix to emphasize the support given by the Government of Mexico City.

This three-year contract renewal means nothing but good things for the sport. The Mexican GP sees the second highest attendance record on the entire calendar, with only Silverstone pulling in larger crowds. In 2018, the venue attracted a crowd of 334,946 attendees.

Chase carey, Chairman and CEO of Formula 1, had this to say:

“We are pleased to have renewed our partnership with Mexico City, which will now host the Formula 1 Mexican Grand Prix until at least 2022. Ever since it returned to the championship calendar in 2015, this event has always proved to be amazingly popular with the public and fans, not just in Mexico, but also around the world.

Proof of this is the fact that the race promoter has won the FIA award for the best event no fewer than four years in a row and, in those four years, over 1.3 million spectators have attended the Grand Prix. The Grand Prix has also been an important economic driver for the city, reinforcing its credentials as a centre for tourism.

I would like to thank the Mayor, Claudia Sheinbaum Pardo and the entire government of Mexico City for all their efforts in ensuring that Formula 1 continues in Mexico and I look forward to seeing another big crowd of fans at the Autodromo Hermanos Rodriguez from 25 to 27 October for the Formula 1 Gran Premio de Mexico 2019.”

Without question it is one of the most unique circuits on the F1 calendar, thanks to the high altitude and low air pressure. Moreover, it remains one of the few circuits that the otherwise dominant Mercedes GP struggles at. Since 2017, a Silver Arrows hasn’t made the podium on race day. In fact, there’s only been one true consistency within that time period: Red Bull’s Max Verstappen winning the race.

This year’s race is set for October 27.

Formula One Mexican Grand PrixMexico City
6 Comments Discuss this post in our forums...
Test Your Badge Knowledge With Our Car Logo Quiz