Definitely feel for Rossi. Felt like he was the strongest driver this year, but the car wasn't always up to the task. Kind of felt the opposite about Newgarden as he made so many unforced errors. Overall a pretty good season from Indycar, but already looking forward to the next one

FutureF1
Definitely feel for Rossi. Felt like he was the strongest driver this year, but the car wasn't always up to the task. Kind of felt the opposite about Newgarden as he made so many unforced errors. Overall a pretty good season from Indycar, but already looking forward to the next one
Click to expand...

I was looking at it today, and if Rossi had finished 6th or better at both the Indy GP and Pocono, he would have had the title (assuming same finishing order at Laguna Seca). I bring up those two races because they were his worst finishes of the season, both due to lap one incidents that were not really within his control.

There was also the late caution at COTA that ultimately took away a win and made it a 9th place finish. Those 29 points would have been useful.

Or the Indy 500, which was a last second slipsteam battle. A win there was worth an extra 40 points. That's the championship, right there.

So many missed opportunities, any of those go a little more right, and he had the title.

That said, it seemed like the Andretti team was lost on setups coming down the home stretch. Rossi had some solid finishes, but his last win was Road America in June, and he only had 2 wins. Both dominant wins going away from the field. When they get it right, they get it REALLY right. But when the title was on the line, they could not find their way.

The Laguna Seca race seems to have been an artistic, sporting and commercial success. The low-grip but abrasive surface made for multiple lines and much passing. A fitting finale which made a lot of people happy.

Josef Newgarden is about to do a demo run of an IndyCar around the Charlotte Motor Speedway Roval. 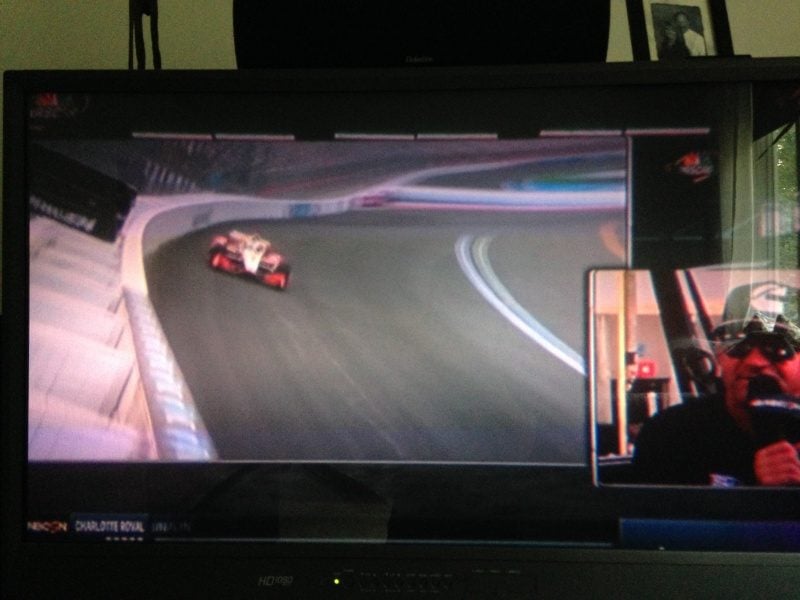 Timed a couple laps with my stopwatch. He's running laps about 12 seconds faster than the pole for this weekends NASCAR Cup race.
Last edited: Sep 27, 2019

From the Aeroscreen test at IMS today. 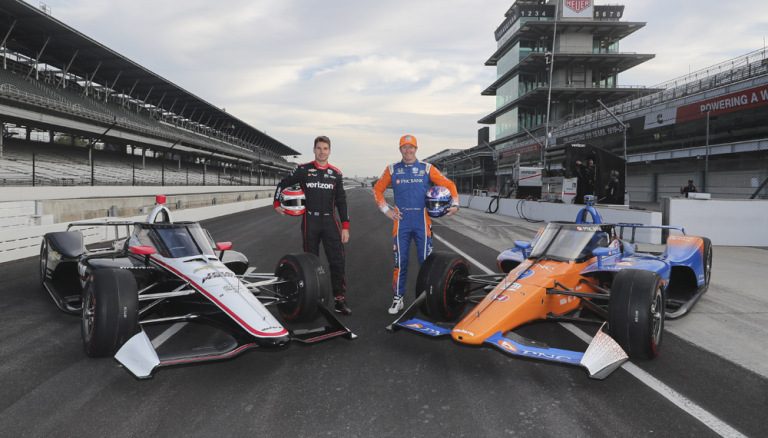 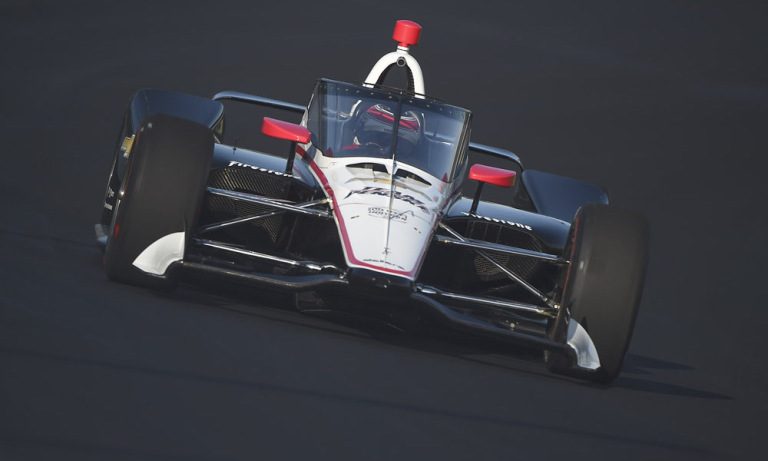 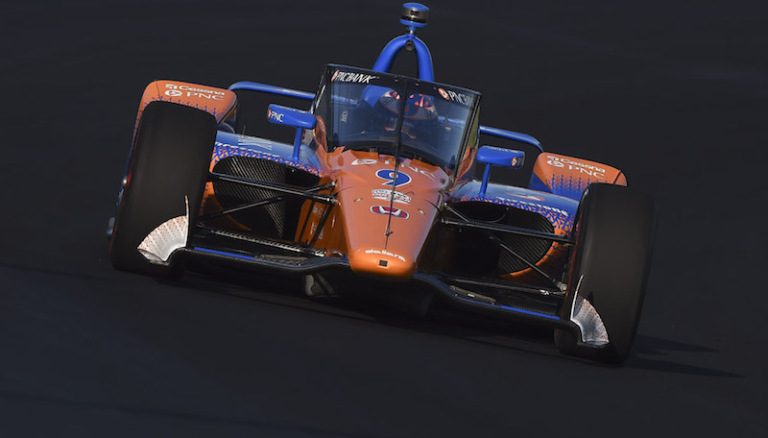 It looks alright from the side, but terrible from head-on. If they had it taper in I think it would look fantastic.

They can only taper it so much before they have to either cut away screen or make the driver a contortionist...OR they figure out how to do it like the 90s batmobiles.

Northstar
It looks alright from the side, but terrible from head-on. If they had it taper in I think it would look fantastic.
Click to expand...

I was thinking the exact same thing. Not bad from the side, but from the front...

The aesthetics of the shield screen will likely pale into insignificance like the halo has in F1. Its something that was bound to happen in Indycar eventually.

If it does its job and manages to help improve safety that bit more, then the way the screen looks isn't going to matter.

The F1 halo doesn't bother me as much because it feels like the teams designed the car around it. This is bulky and feels like an afterthought.

But hey, if it works.

I've gotten used to the halo, and it doesn't bother me so much anymore. I'm sure I'll get used to the aeroscreen as well.

The F1 and CART cars will never look like they did in the early 90's though, which were my favorite looking cars.

The aeroscreen actually looks really good from this angle. 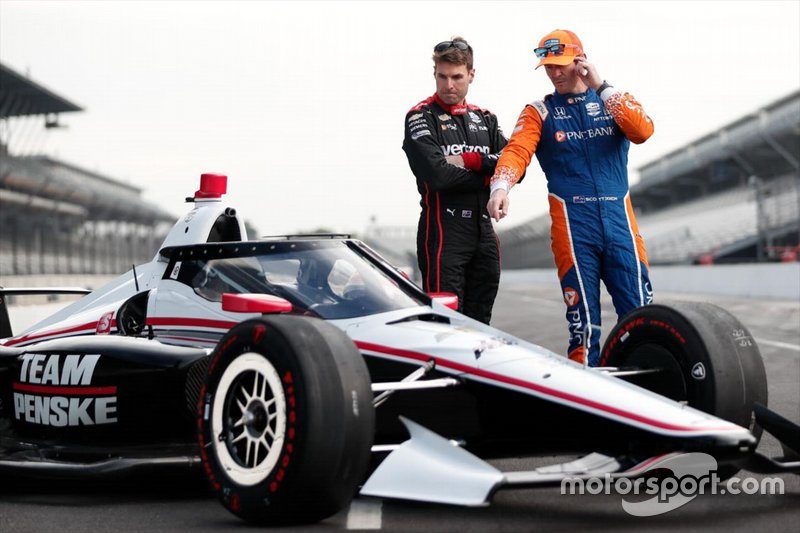 Edit: Here it is in road course spec. 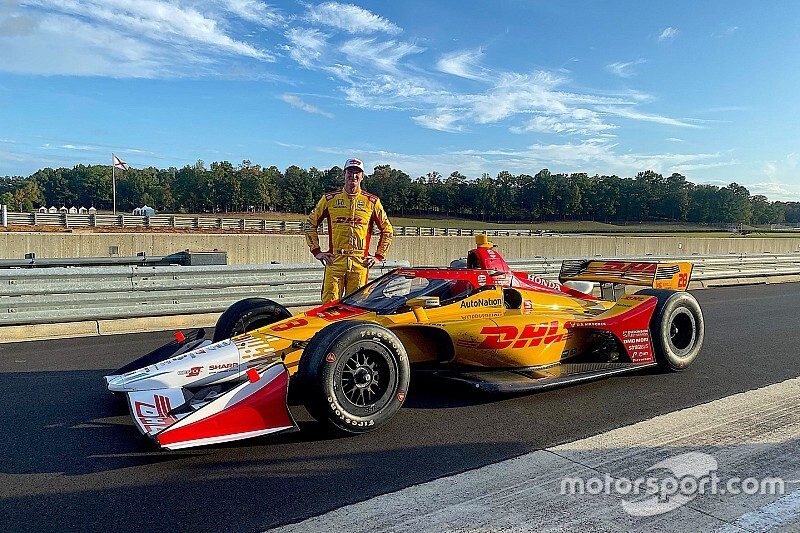 The HALO has definitely proved its merit....but it’s still awful looking, and completely ruins the look of F1 cars. Still looks like a flip flop or half raised toilet seat.

The Indycar aero screen isn’t perfect from all angles, but it’s a lot better looking than the HALO. Hopefully when Indycar introduces a new chassis, they’ll have a chance to fully integrate the screen into the car design, instead of bolting it on top.

Since this news has broken, I'll make the new thread.

Epic! Between Marcus and Matty D in NASCAR my two "underdog" favorites are set for next year.