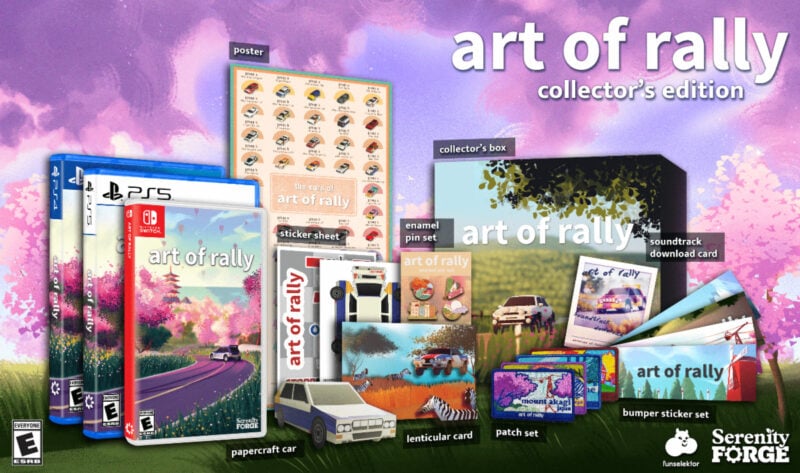 Quirky rally title art of rally is now available as a physical, boxed title for PlayStation 4, PlayStation 5, and Nintendo Switch owners, with some cool bonuses for buyers of either the base version or Collector’s Edition...

This game is so much fun. I have it on ps4 and Steam Deck. The physics are really neat. Combined with the clever level design and beautiful graphics, it keeps me turning back.

Ordered the vinyl as well

I love Art of Rally and am very tempted to buy the Collector's Edition.

Definitely gonna be grabbing the PS5 copy. One of the best games I've played in recent memory, and I'm struggling to fault anything about it aside from the lack of pace notes.

That vinyl set is absolutely gorgeous. Ashamed to say I haven’t played to game yet - Will check it out, especially since there’s a couple of Celicas in it.

Unfortunately, my friend list is empty. Hit me up if you to compare some time.

Is it coming to Europe/Italy too?
Thinking about buying it with amazon if it becomes available.

Edit: just searched for their other titles on amazon and they are available 🤞🤞
Last edited: Jan 26, 2023

I like rally games but as for me, this game being free, for me it would be expensive.

I have this game on my wishlist for a while now but waiting on a good sale. To be honest its probably a game I want digital so you can boot it up fast for a quick go.

Is it not coming to Xbox?

It’s available digitally, but I believe Microsoft has some weird policy about requiring a certain amount of copies to be produced which they take a stake from; if you won’t produce x amount, they won’t grant approval for a pressing on disc. That’s why a lot of smaller budget / indie titles get PlayStation and Switch physical releases but don’t on Xbox, same with the Limited Run stuff (though I believe they have just struck a deal with MS and there are now LR Xbox titles as well now).
Last edited: Jan 29, 2023

Can’t believe I left this game untouched for so long, only found out a few hours ago you could change the controller settings and it had online time trials with real global leaderboards 🙈 so been at it for the last hour and currently in the top 2% on the first Finland stage, more practice methinks! 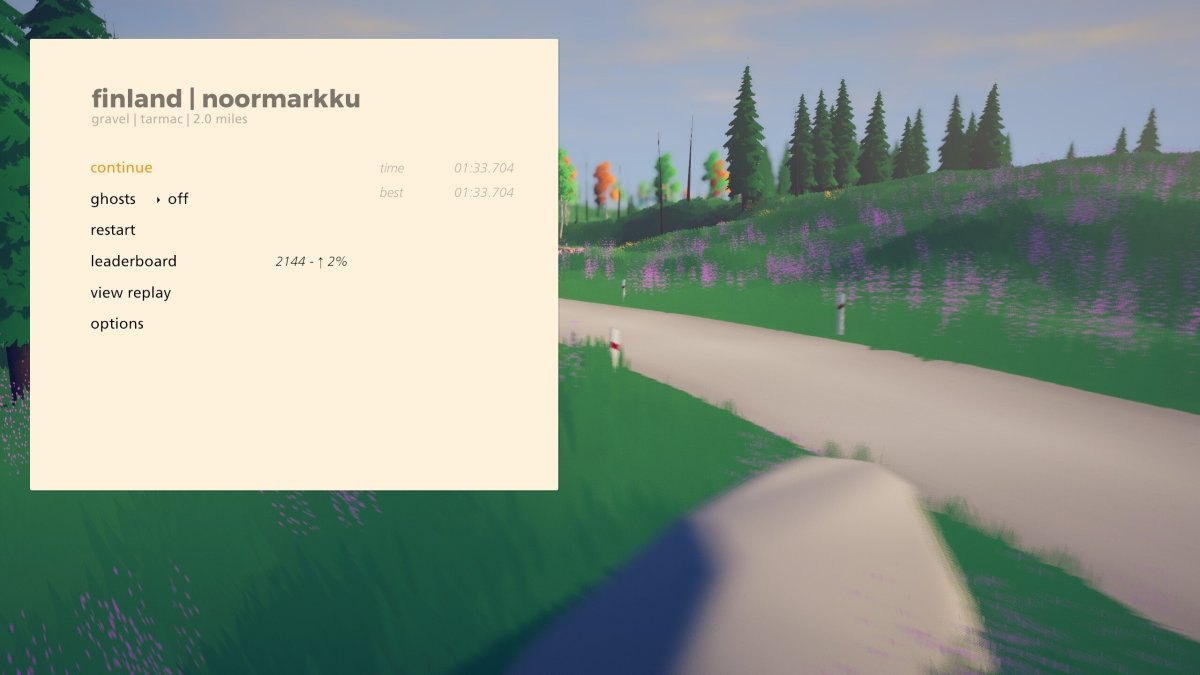 Super game. I still do the daily and weekly online events.

Pearl Jam
Can’t believe I left this game untouched for so long, only found out a few hours ago you could change the controller settings and it had online time trials with real global leaderboards 🙈 so been at it for the last hour and currently in the top 2% on the first Finland stage, more practice methinks! View attachment 1227393
Click to expand... 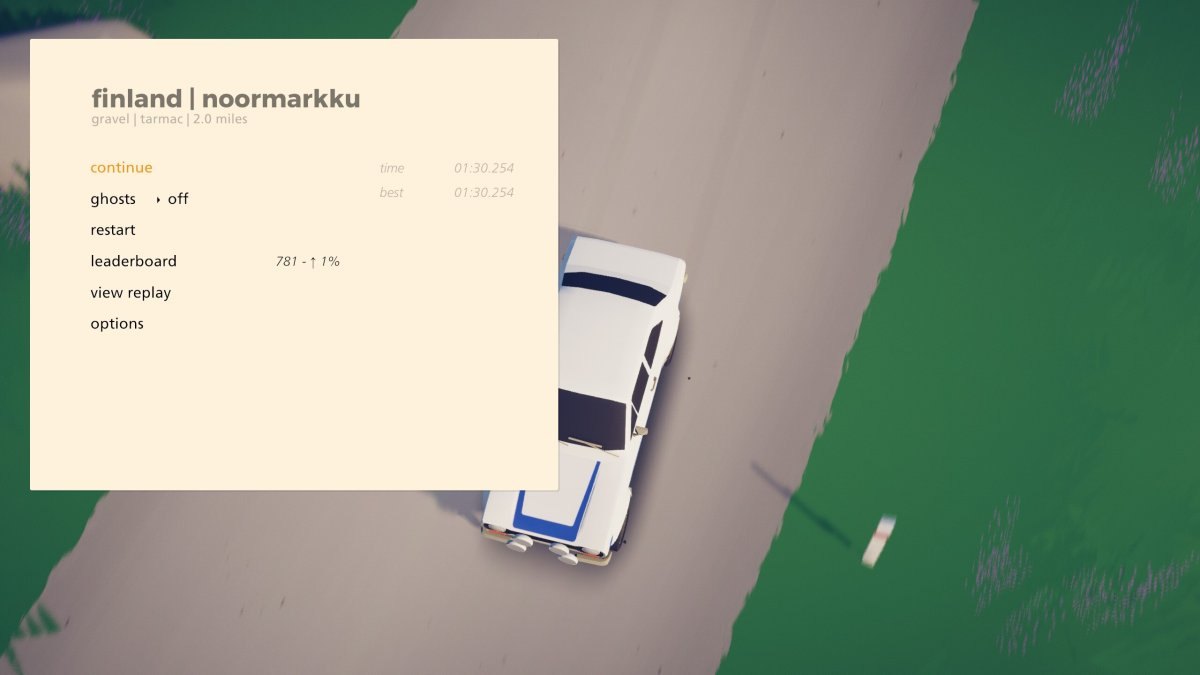