Greycap
Just business as usual for a German magazine, if BMW is losing a comparison they'll either give points that don't reflect the results or come up with an entirely new category that can be used. Years ago I used to read AutoBild and it was the same thing in every test - even against other German brands. If Audi and Mercedes were sweeping the floor with BMW in everything that was measurable, and it wasn't exactly a rare occurrence, some surprise such as "balance of the looks" was utilized with an up to 20% share of the final points, and BMW invariably got ten points while the others got four or five.
Click to expand...

In this case Sport Auto is very Porsche biased. I don't think there is a single issue without a Porsche test since they're also located in Stuttgart and Sport Auto is published by Motorpresse Stuttgart.

What in the absolute expletive is going on here. This is a mockery of BMW's motorsports heritage. They took a car which was already too ugly and too large and then slapped more body onto it in all the wrong places, resulting in a Michelin Man of a car. Why is it as tall as an SUV? Why does it have the ground clearance of an SUV? Why is it inflated like a balloon? And they speckled some retro bits and pieces on it, the fences on top the front fenders which aren't actually big enough to get noticed, the aero deflector thing on the roof, the straight rear wing.

If the car itself was proper and actually looked like a BMW was supposed to look then these retro bits would probably be fine - I've seen aftermarket 3.0 CSL retro kits on E30s, E36s, E39s, and E46s and they look really good, because all those cars still look like BMWs. You can connect the dots pretty easily. This car already looked like a Chinese knockoff in and of itself and now it appears to have miserably fat fiberglass overfenders slapped onto it with completely random bulbous shapes. BMW was like, "Wow, Toyota's version of our car is selling like hotcakes, let's make ours just as ugly".

There are a couple good things. The new lights have nice detailing. The new grille is fantastic! Great job on the grille, it's both bold and classy which is key. Nicely shaped, nicely proportioned. The round brake duct air intakes in the front corners are simple and effective, a feature that belongs on a performance car and should've never evolved into the ridiculous gashes that BMW places on their cars these days. Just put a hole in the bumper, everybody loves a nice little hole.

Everything else is terrible.

Edit: And you must be joking with that goofy little shift knob lmao. You're not fooling us BMW, you're a gaudy, overpriced luxury car company now, you can't put a classic utilitarian shift knob in a hideously overstyled and becarboned interior and think we're not gonna notice that you're trying too hard. I see they also realized they forgot to put a Hoffmeister kink on the normal M4 coupe so they slapped some garnish on the 3/4 window as a treat.

Edit 2: Does this thing have side steps like a damn Toyota Sequoia? Wow, full of surprises.
Last edited: Nov 24, 2022

They had to put BMW badges on the C-Pillar so you wouldn't think it was an Accord coupe like the 4 series.

This is the least offensive design they have put out in a while.

Not that it matters; none of us in the states will get one.

I like the grill and headlights on it more than on the regular M4, I'll say that much. I can't say anything nice about the widebody kit though, it looks tacked on from the back. The rear end in general looks too tall and like the rear end on a CUV.

Once again, I wish that headlight and grill design was on the normal M4, it would be an improvement. 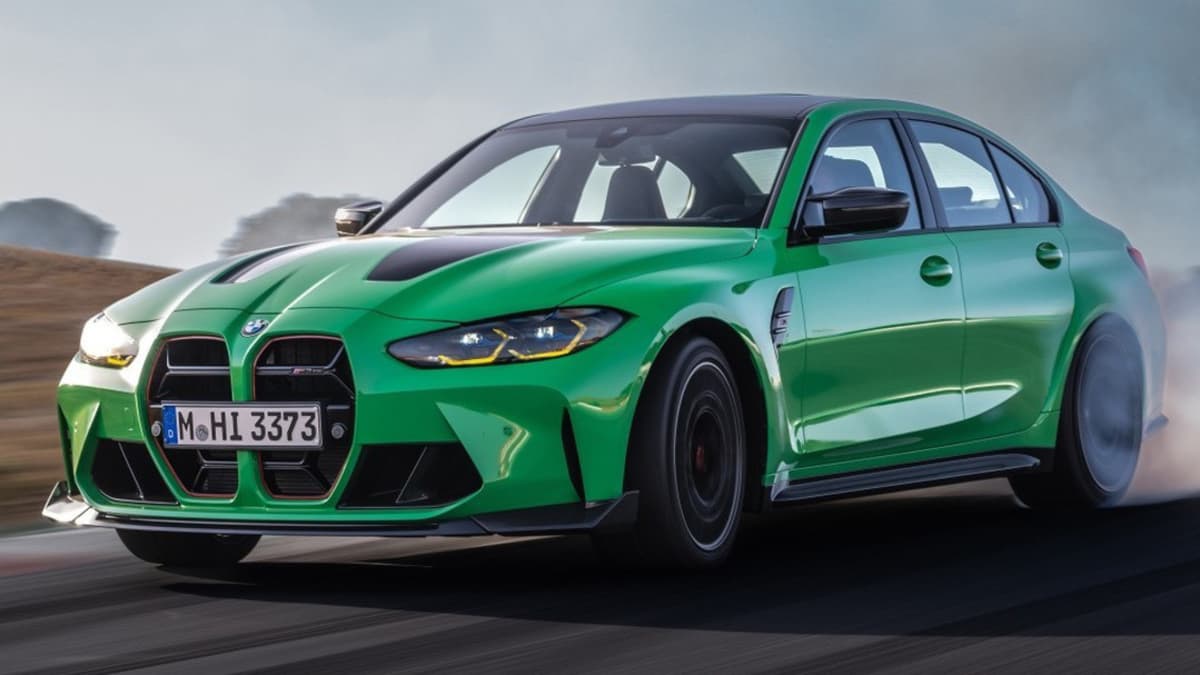 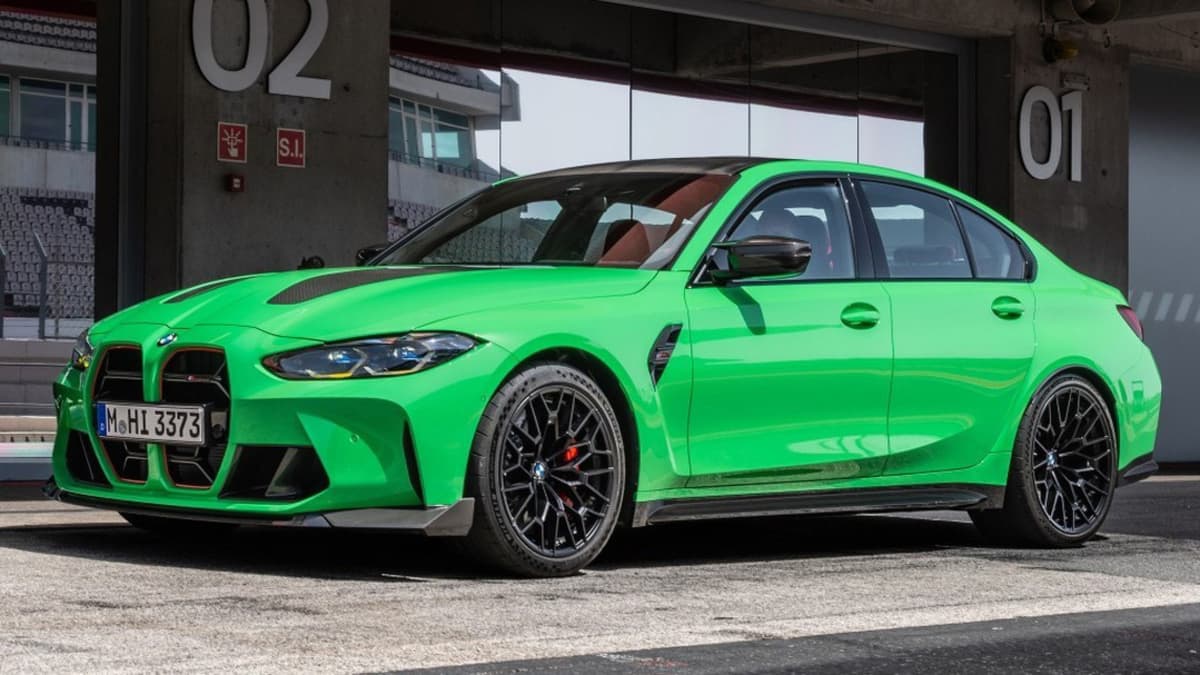 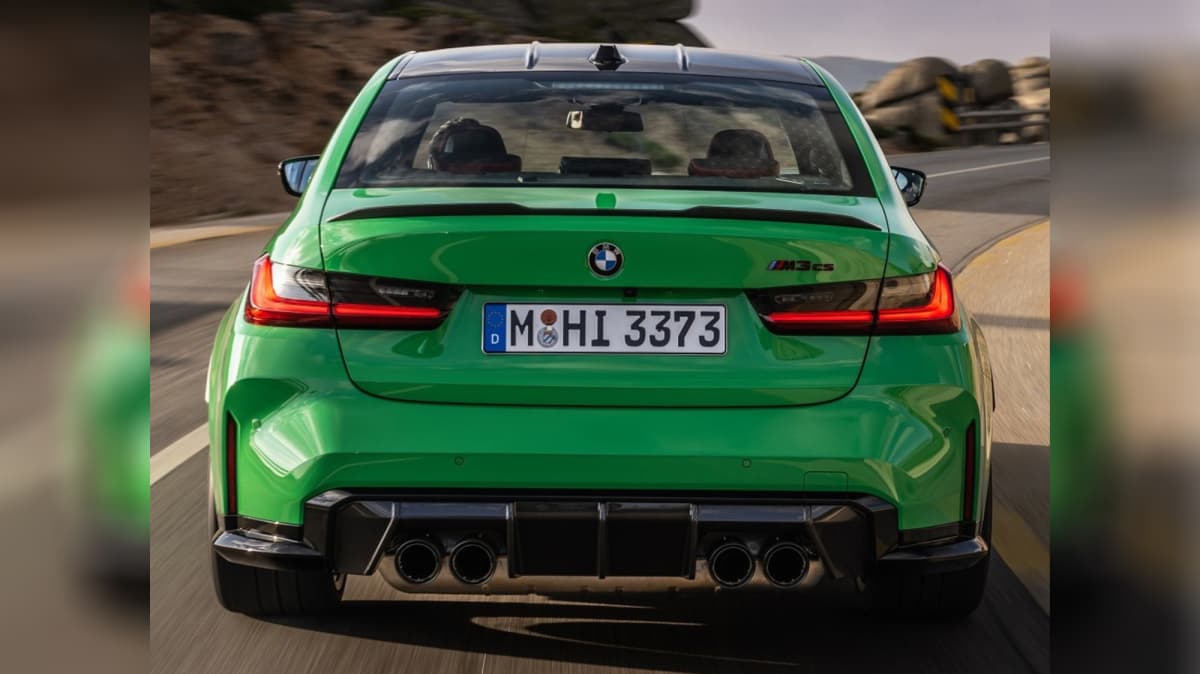 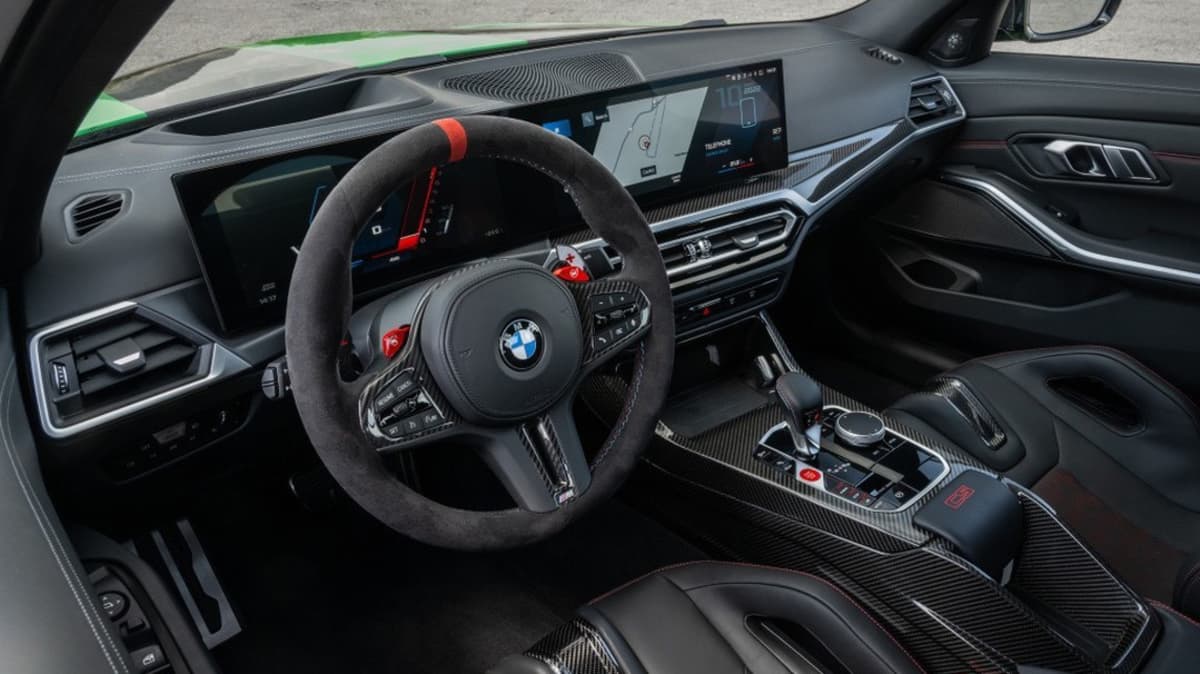 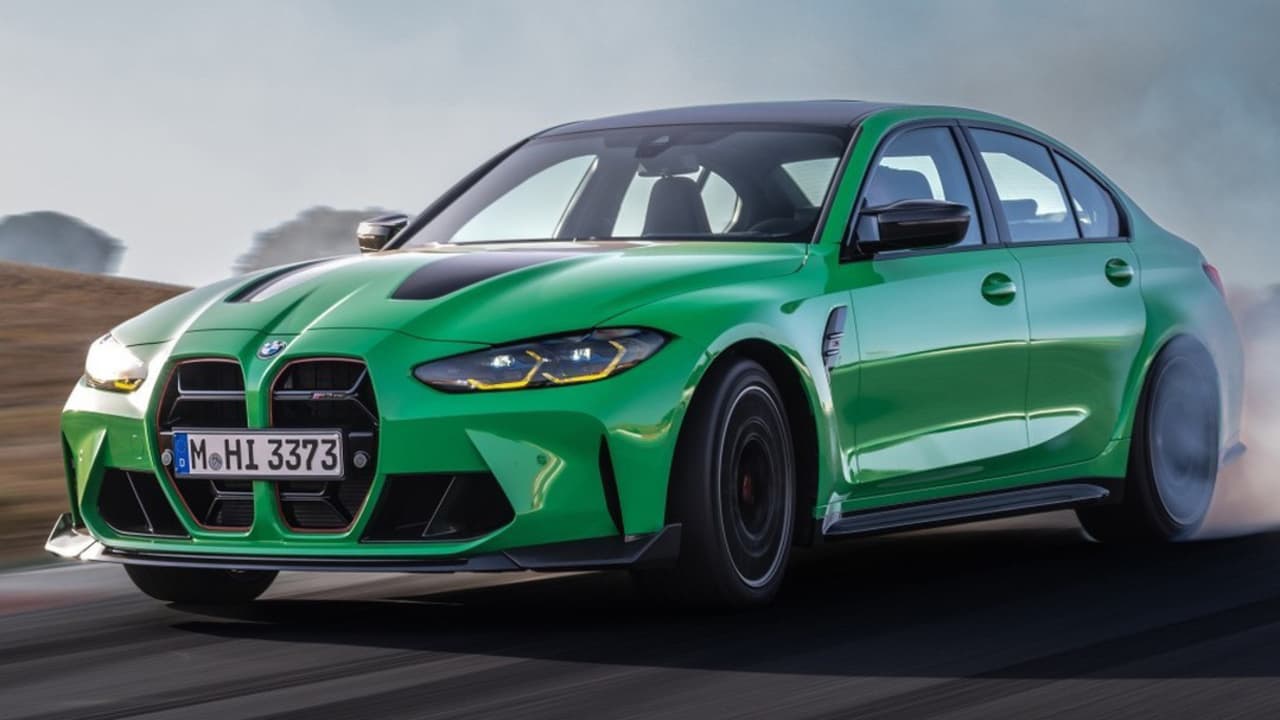 Images of the most hardcore version of the latest BMW M3 sedan yet have appeared online.