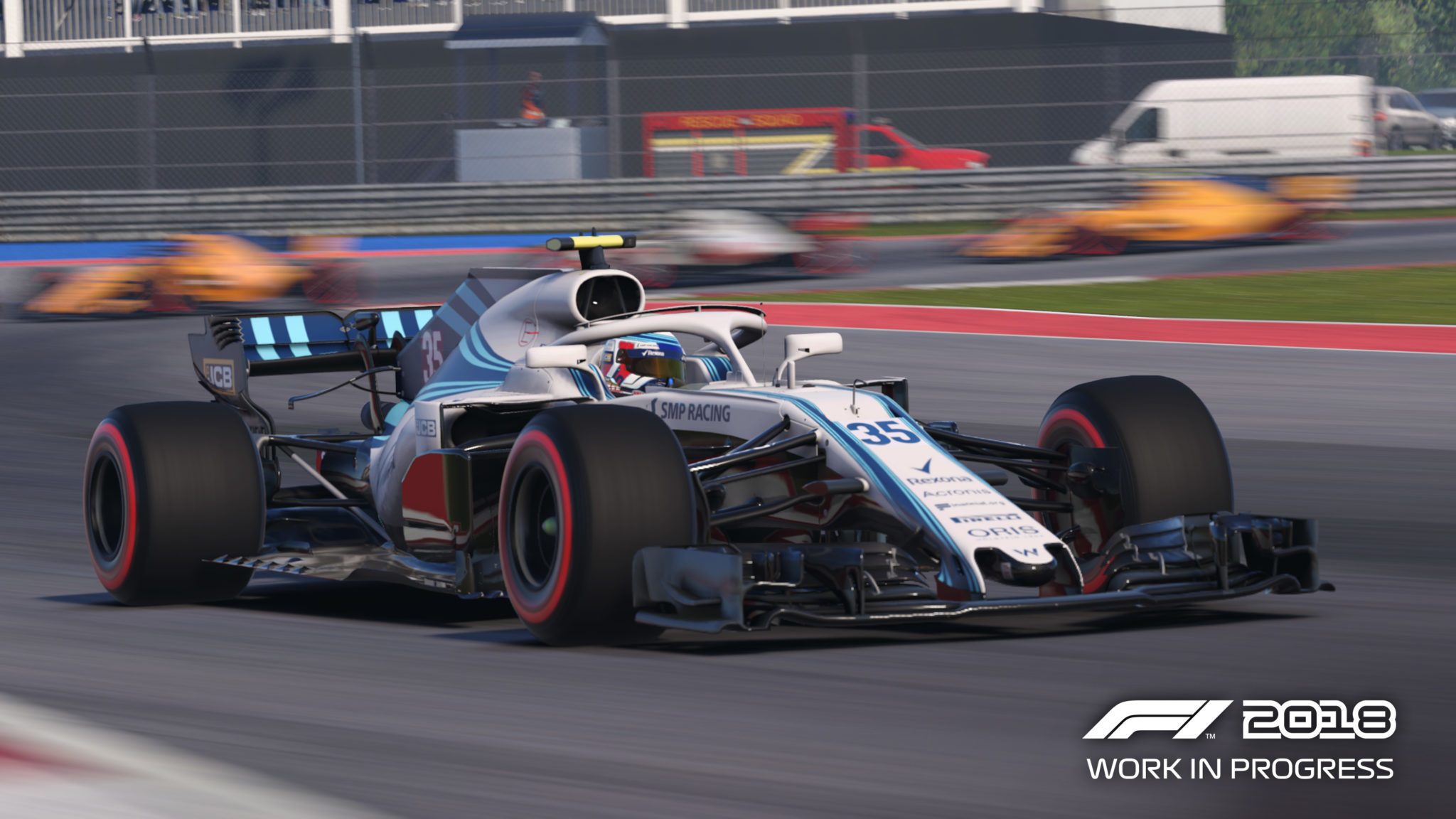 I have 2017 on both PS4 Pro and Mac (yes, it was released for Mac and Linux via Feral Interactive who did the port), and the Mac version does look a good bit better overall, although it's plagued by very very occasional sudden video freezes lasting 1 to 2 seconds, which will end your race.

That said I'm way more interested that the framerate keeps at a solid 60 fps than I am over the eye candy.

So excited for this. Can't wait!

TheGeologist
So excited for this. Can't wait!
Click to expand...

Same, only 7 months to go before its half price on the ps store.

Well I've booked Friday off to download and give this years episode a run.

I also pre-ordered it, but on the day of release I will be at the Spa-Francorchamps track, trying to get rid of a hangover

MarcoM
I also pre-ordered it, but on the day of release I will be at the Spa-Francorchamps track, trying to get rid of a hangover

Oooohh, the noise those engines make aren't going to help with that

Are you there for the entire weekend?

The F1 nowadays are quite good for the ears. The Porsche super cup is louder.