Surprised at the quality of some of these, at least certain parts. But the Colt looks like a fully legit premium. Very nice.

Any pics of the holden manaro and pontiac gto as well as the nismo 350z?

I have to say I'm shocked how bad the standards really were in GT5, and also that I'm not too impressed with the signs for GT6 either. But fair dos for trying.

Has anyone checked the CLK LM already? It was one of my favourite cars, I wanted to do the 24h race with it in Gt5, but having no high beam made this to difficult for me.

raptoronwheelz
I can't believe how excited people are about improved models that might have been acceptable for a PS3 launch title.

Annnnddd... here comes a tsunami of

Hahahaha. Okay, look my friend. I understand you really want to start something, but, nice try though, bamybe next time yeah?

Now back to the basement with you.

I never noticed they remodeled the front bumper of R390 road car, its almost as if its a sign that the car will be premium someday lol

alonsof1fan91
Has anyone checked the CLK LM already? It was one of my favourite cars, I wanted to do the 24h race with it in Gt5, but having no high beam made this to difficult for me.
Click to expand...

I don't know, its a long while since I did the race, but I remember testing certain prototypes, which lead me to choose the R10 because I dont wanted to put too much mileage on my 908 (this was long before the Spec 2 update and easy money seasonals, the race itself only gave only 1 million or so), but I always found the beams on standard cars being way worse than premium (eventhough I later found out some of them are bugged, like the 908 which gives little to no light).

I have never seen the point in buying a driving/racing "simulation" and then "driving" from the bumper or the roof. While taking pictures is nice, it is not what I bought the game for. If they have redone the interiors I will drive them more, if not, I won't.

Credit goes to @Mikhail K for the original uploads.

Is it possible to have a cockpit view screenshot of the catehram ?

I have to choose other, I am happy that they look better of course but I can't say I will drive them more as I was already driving them quite a lot.

Honestly the choices in the poll seem a bit odd

DeolTheBeast
I agree with you. People shouldn't be excited at all - at best they should feel glad that the car is in the game (in some form). It still bugs me to think that the majority of the cars in GT6 are by PD's own standards - not to the best level that they could be.

I understand modelling takes time but getting excited over these "semi-premium" improved cars isn't encouraging at all.

Hopefully not one GT player will find different detail levels of car acceptable by GT7, seriously.
Click to expand...

I like to think of them as the "next step" before they get the finishing touches to become a full-on premium car for GT7. I honestly don't care how they look, I buy a driving game for the driving and every single standard car in the game drives just the same as a premium car. I would rather have them in the game looking like crap, than not have them at all. PD touching them up is just a bonus.

Credit goes to @wvxmell for the original uploads.

People are exited because this is what standard cars SHOULD have been, premium quality exteriors with no cockpits.. sure some of them still sport dated badge textures but the body's look full blown premium!

Credit goes to @wvxmell for the original uploads.
Click to expand...

Hope in PD and GT restored (?)

Credit goes to @Mikhail K for the original uploads.
Click to expand... 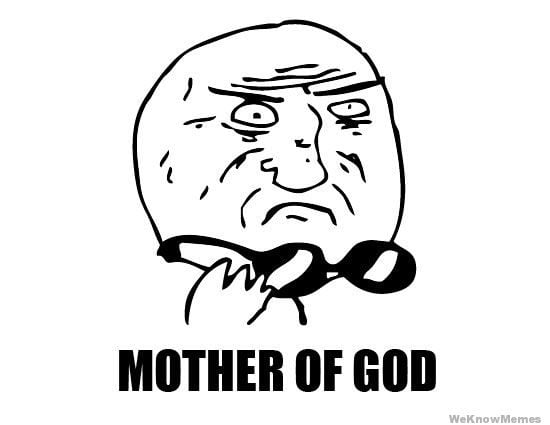 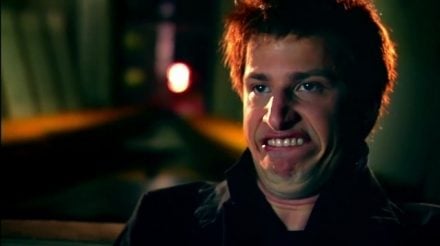 I wonder if standards will be all updated and then premium'd (in the very long term), or if the updated cars are cars being premium'd right now and released in their early stage of modelling.

Personally I'd rather have the first, while not premium, those updated cars at least have a 3D model similar to real life, no texture windows, vents and lights.

Credit to @Mikhail K for the uploads.

The Shelby Series One is the worst standard I've seen so far, but it still looks a lot better. I'll take the worst of the best any day! Hahaha

Yeah especially the headlights could have been better.

Credit to @Mikhail K for the uploads.
Click to expand...

I like it. I really like the work put into the standard cars. I use them currently on GT5 anyway.

BUT, can anyone answer me: Why is the Soarer/SC430 even in the game?? I can always go with the flow in shuffle races unless I draw that fing SC430. I have described it's qualities as "hateful" in the past.

It was even chosen as the "Worst Car In The World" by Jeremy and James.

Dammit. Rather drive anything else.

The Series 1 looks pretty good. Didn't receive the same treatment as other cars, but it's still a very good improvement 👍
C

I will never play to GT5 again after looking at these pics...haha

wouldn't even notice that much improvement if I didn't saw your pics!