gtd | A Cross The Universe: The Final

Finally a brony photographer! /) bro hoofs all around!

Briliant set, the last rallye shot is the best I've seen in the genre.

Thanks everyone! It's great to be back, and even better to see all the appreciation!

For this set, we're ditching the EDM for a set, and going into some RnB/Rap.
Ant introduced me to Frank Ocean a while ago and I got hooked on his music, not to mention a good majority of his songs
have car references, and the fact that he's a major gearhead helped too.
So I wanted to do a set to match his first release, Nostalgia, Ultra, which features a bright orange E30 M3 on the cover.
Seeing as there's no E30, I made my own Hybrid E46, Stanced it, and gave it M5 power,
and took it to Kyoto/Eiger for the shots to best suit each song.
Some of the songs have some explicit lyrics, so you've been warned.

So here it is, Nostalgia, Ultra. 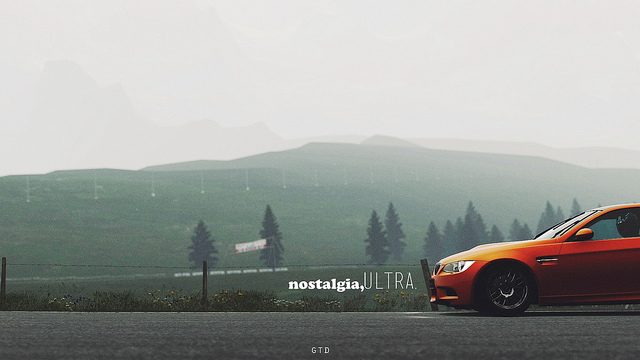 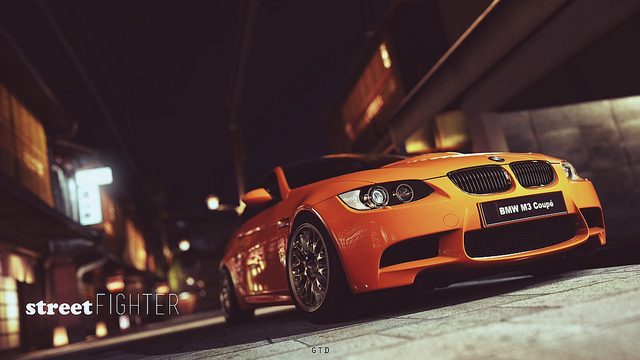 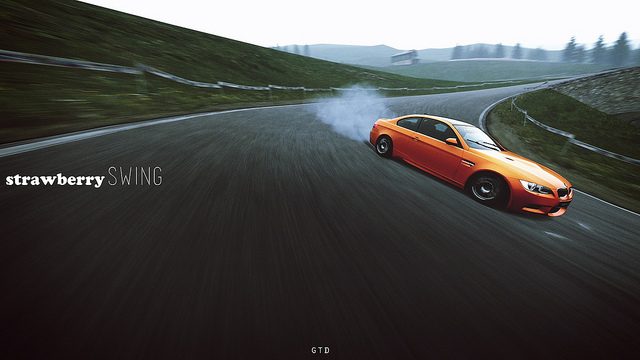 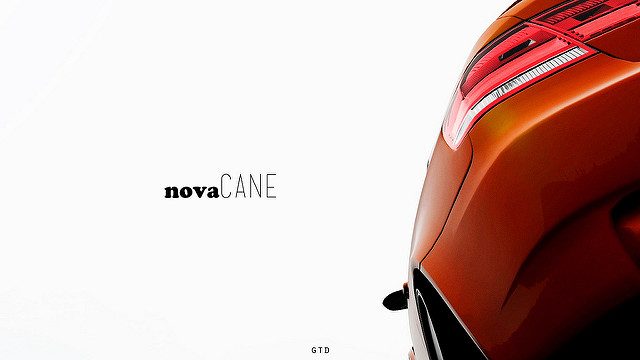 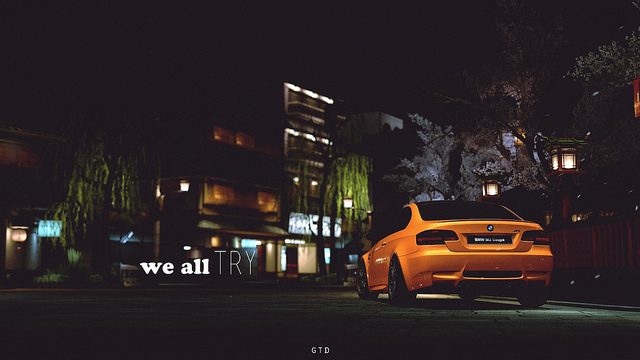 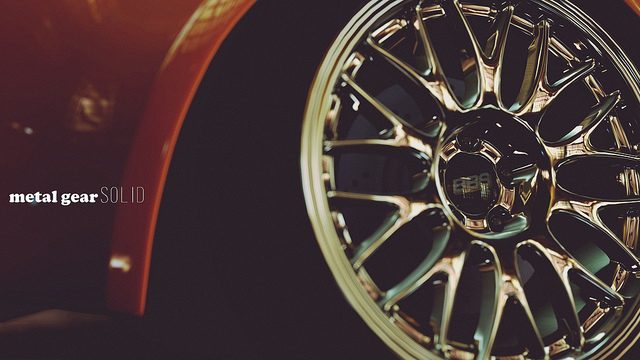 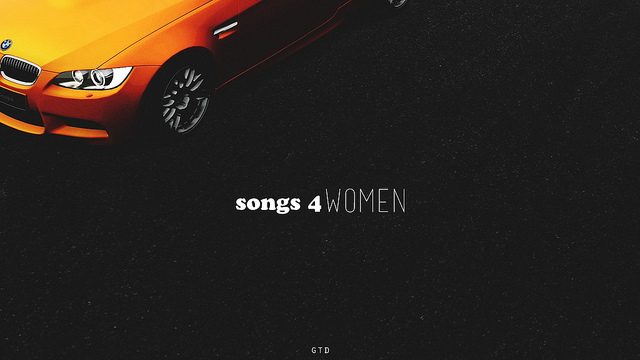 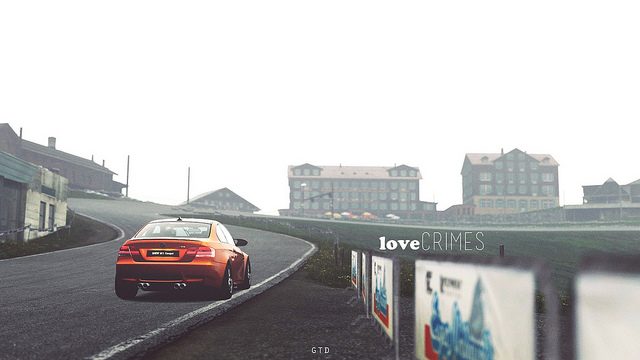 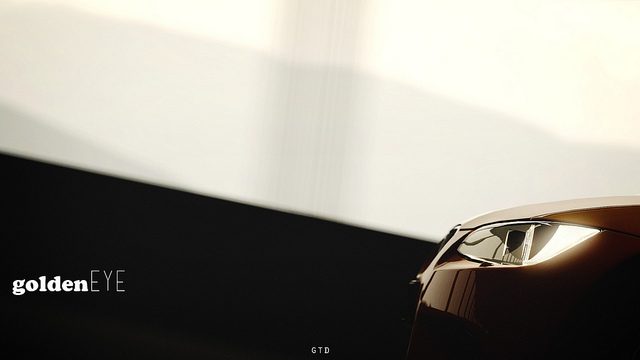 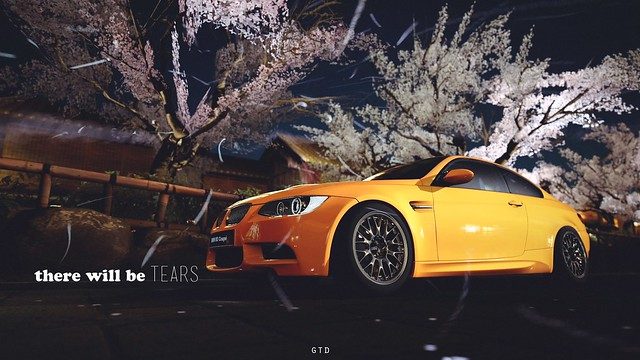 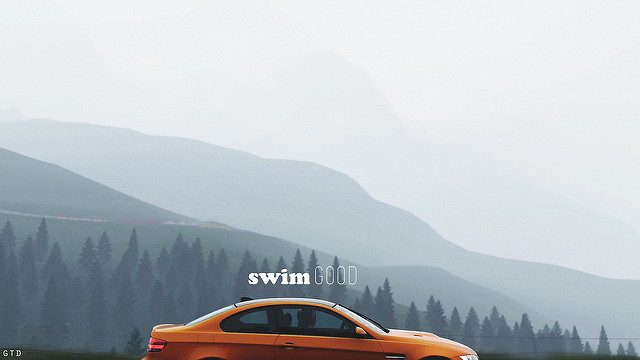 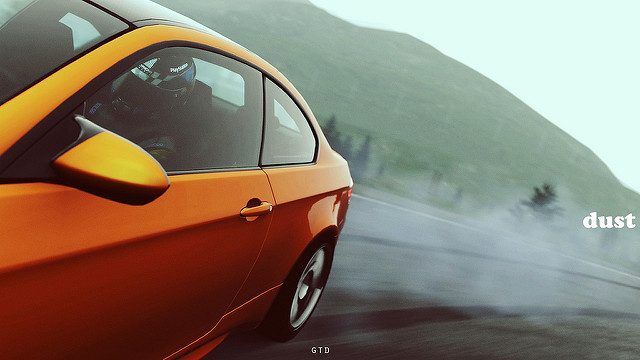 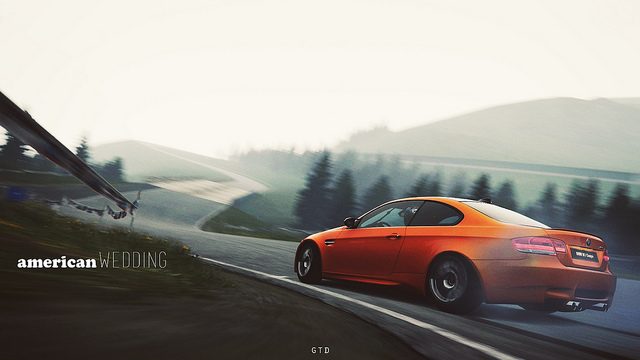 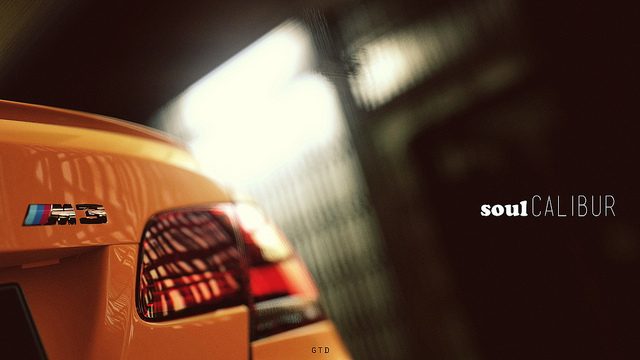 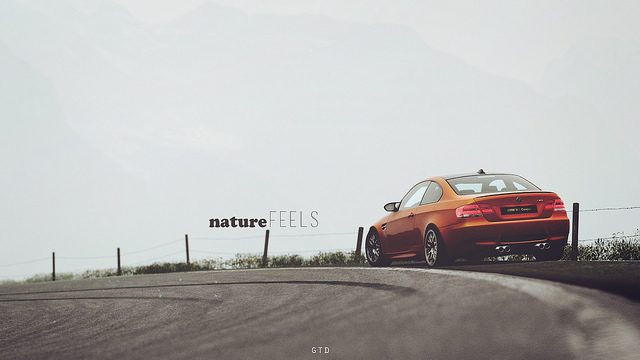 What a great set. Golden Eye is my favourite!

Not a fan of the music though

Agreed, this is an epic set!

My absolute favourite image is Nature Feels - everything about it is perfect.

You are the master, Garrett!

Really nice pictures, Metal Gear Solid is my favoutire, excellent. There will be tears is also brilliant, efficient editing path, a pleasure to watch. I'm curious and listened the music, not my taste, no worries we all have our own musical way

Amazing toning and compositon, as always

All of them are great, but the most favorites are "Metal Gear Solid", "Street Fighter", "Nature Feels" and "There Will Be Tears"(EPIC!)

What a great set. The orange looks awesome and the toning of each shot really adds a nice feel to everything. Top notch work.

As always Gtuned Sublime set,still one of my favorite galleries.

Nice updates of scenic photos, those snaps are all worth being adopted as a desktop wallpaper.

Wasn't sure how well it'd go over but good to see it did!

As for the lack of updates, I'm planning a couple sets, one is quite massive, and this one took a lot of time as well.
I'm a gigantic M Machine fan, ever since I heard about Metropolis Remixed, a set instantly came to mind.
A custom Luma MP4-12C tearing around the Nurburgring. But I wanted it to be more epic, and more detailed.
So they were all shot at 8MP and heavily edited to bring out every bit of awesome possible.

So here it is, Metropolis Remixed. 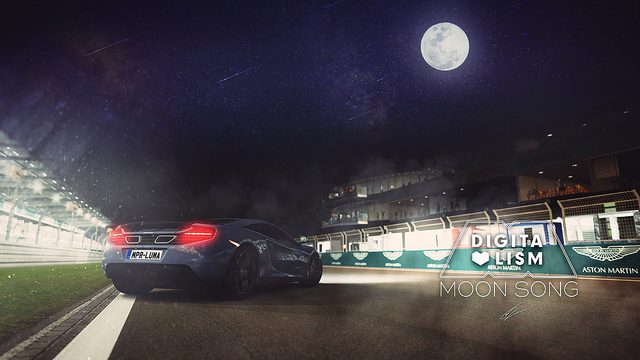 Moon Song
The end of the night, the engine cools, the track is quiet and the night sky is glowing.
Head in? Another Lap?
Well I wanna know, where do we go from here? 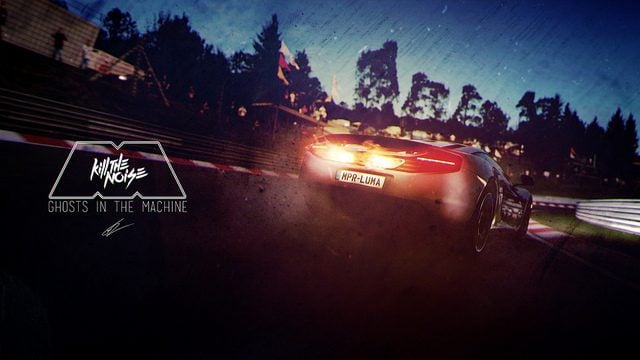 Ghosts In The Machine
The tires shredding around Steilstrecke, the V8 fires out a flash of flames. Its just the Ghosts In the Machine. 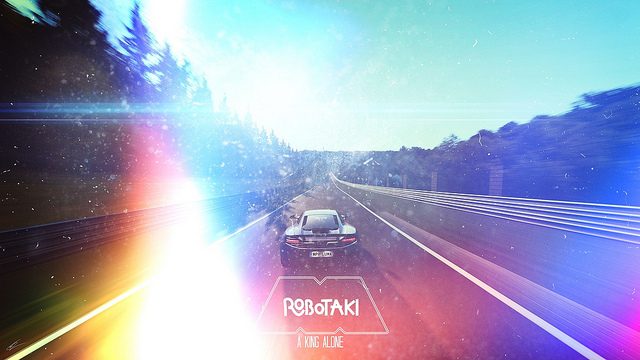 A King Alone
What better than a sunny day and open straight to let Luma run. Its everything I need when Im alone. 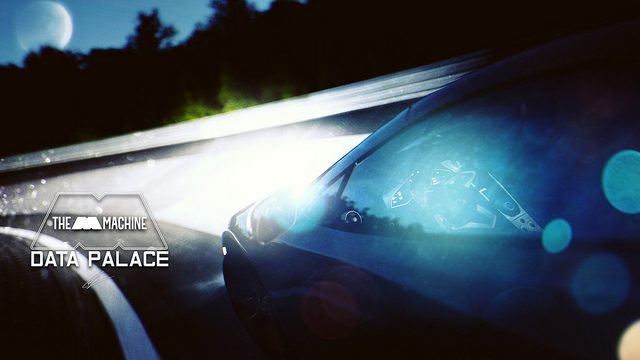 Data Palace
The information hub letting you know as you attack the Karussell, the high beams bright, sending signals in the dark. 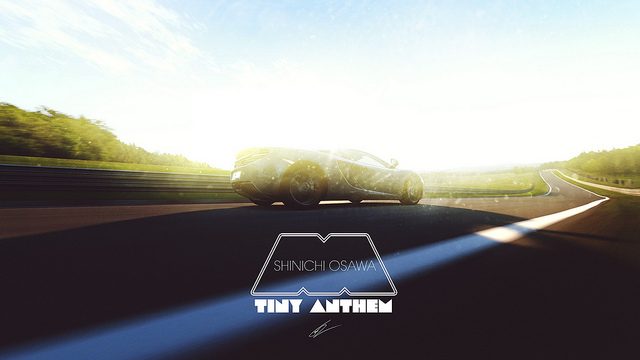 Tiny Anthem
And here I go again, Another stretch of asphalt to let Luma sing, the empty forest alive with redlining. 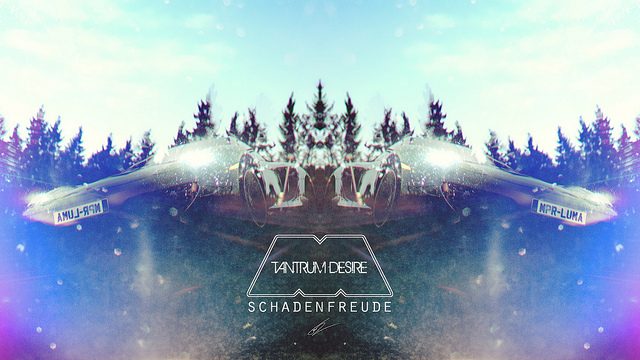 Schadenfreude
Luma attacks a curb much more violently than planned, the car jumps, its that second of fear striking, its terror but sheer enjoyment.
You can hide inside your head, but either outcome, its happening. 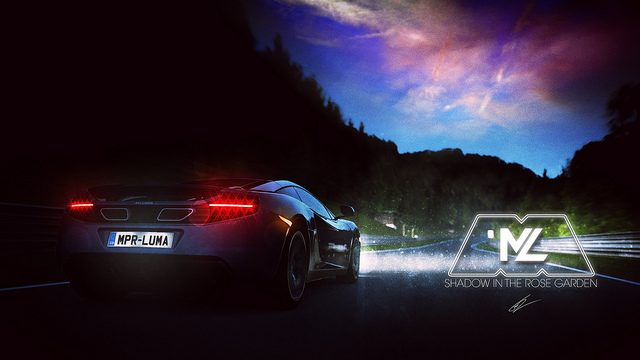 Shadow In The Rose Garden
The Suns setting, the light fading, the clouds align in beautiful art, but whats to come of the darkness?
I cannot be sure I see the future. 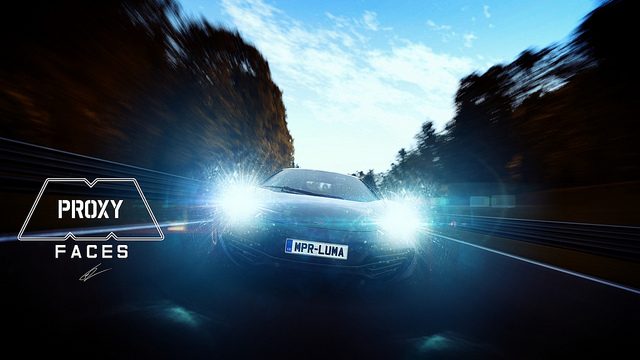 Faces
So we found our self in a new place.
The car shifts side to side as rockets down the hill into the upcoming climb, its a new land,
but it feels like weve never left home. 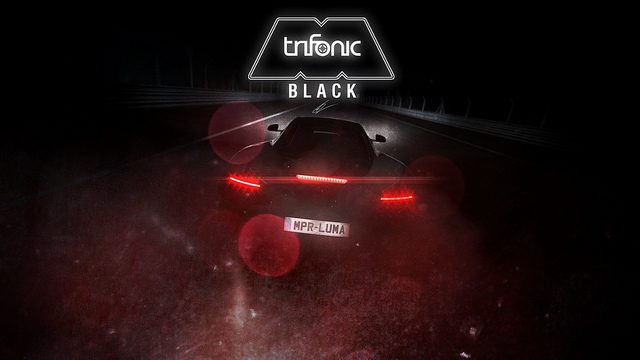 Black
The light is gone. Its Black. The only thing illuminating your path is the hi-beams.
Its all or nothing on Dottinger. Peg the limiter, drop the clutch.
Youre almost at the end.

What a beautiful set and it matches perfectly with the M Machine songs.
"Ghosts In The Machine", "Data Palace" and "Black" are my faves.

Great work Gtd - love everything about it.

What an interesting set full of flash and effects but for the most part they work very well.
Regardless of that there is some very nice solid shots with nice compositions in there. Always good to have a good base to work off.

Really like some of the colours and treatments on these. My fav out of the bunch are Ghosts In The Machine, Tiny Anthem & Black is just awesome.

Very nice expressive and creative set, plus the graphic design elements are added well to boot.

I love how well you've matched each shot to the title and narative - especially Data Palace is this regard.

As George said the base shots themselves are very solid and your expertise in editing and effects has truly pulled out the awesomeness in each one. Can't really pick a favourite, there are all amazing.

What an utterly sublime set, a bit heavy on one or two shots,but your editing is just on another level to most of us here,can't wait for the next set.Agreed about the M Machine Data Palace especially has been my most played song this week

And the spot has been reclaimed, the throne taken back.

Seriously awesome set, Garrett. Really awe-inspiring and just... leaves me speechless and so amazed that I doubt words can even describe.

I need help for a university project