Fallout 4 is the 5th major installment in the Fallout series and is set in a post-apocalyptic version of Boston, Massachusetts in the year 2287. New features to the series include the ability to develop and manage settlements, and an extensive crafting system where materials scavenged from the environment can be used to craft drugs and explosives, upgrade weapons and armor, and construct, furnish and improvesettlements. It is also the first game in the series to feature full voice acting for the protagonist.

Fallout 4 recieved positive reviews from critics with many praising the world depth, player freedom, overall amount of content, crafting, and soundtrack, whilst criticism was mainly directed at the game's visuals and technical issues. The game was a commercial and critical success,generating US$750 million within the first 24 hours of its launch, and received numerous accolades from various gaming publications and award events.

Fallout 4 is also one of the first games, alongside The Elder Scrolls V: Skyrim, to be released on consoles to feature community created mods, which were first released on XBOX ONE before also being made available on PS4, with a small number of mods being featured by Bethesda on each platform every month. 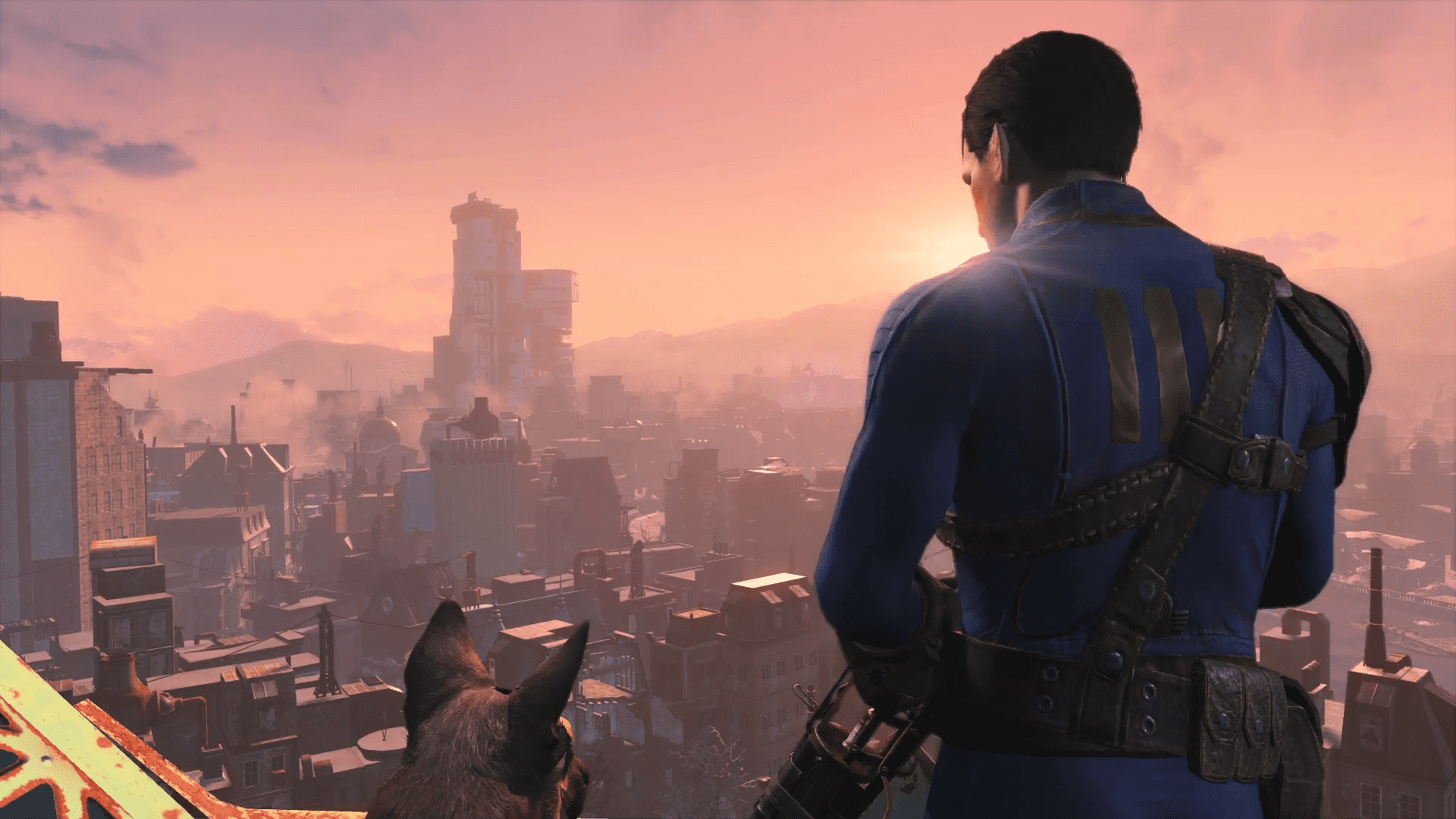 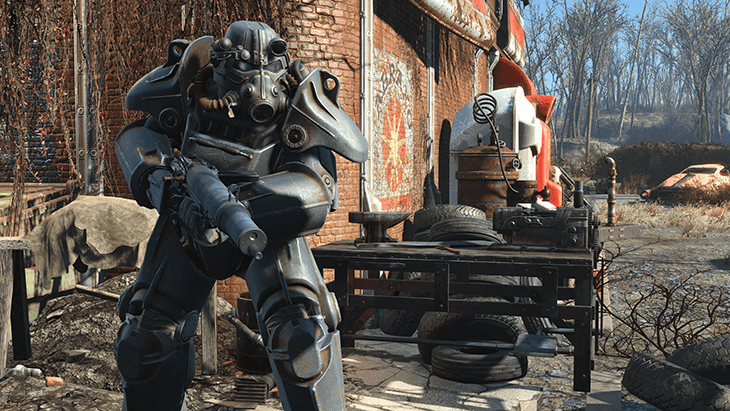 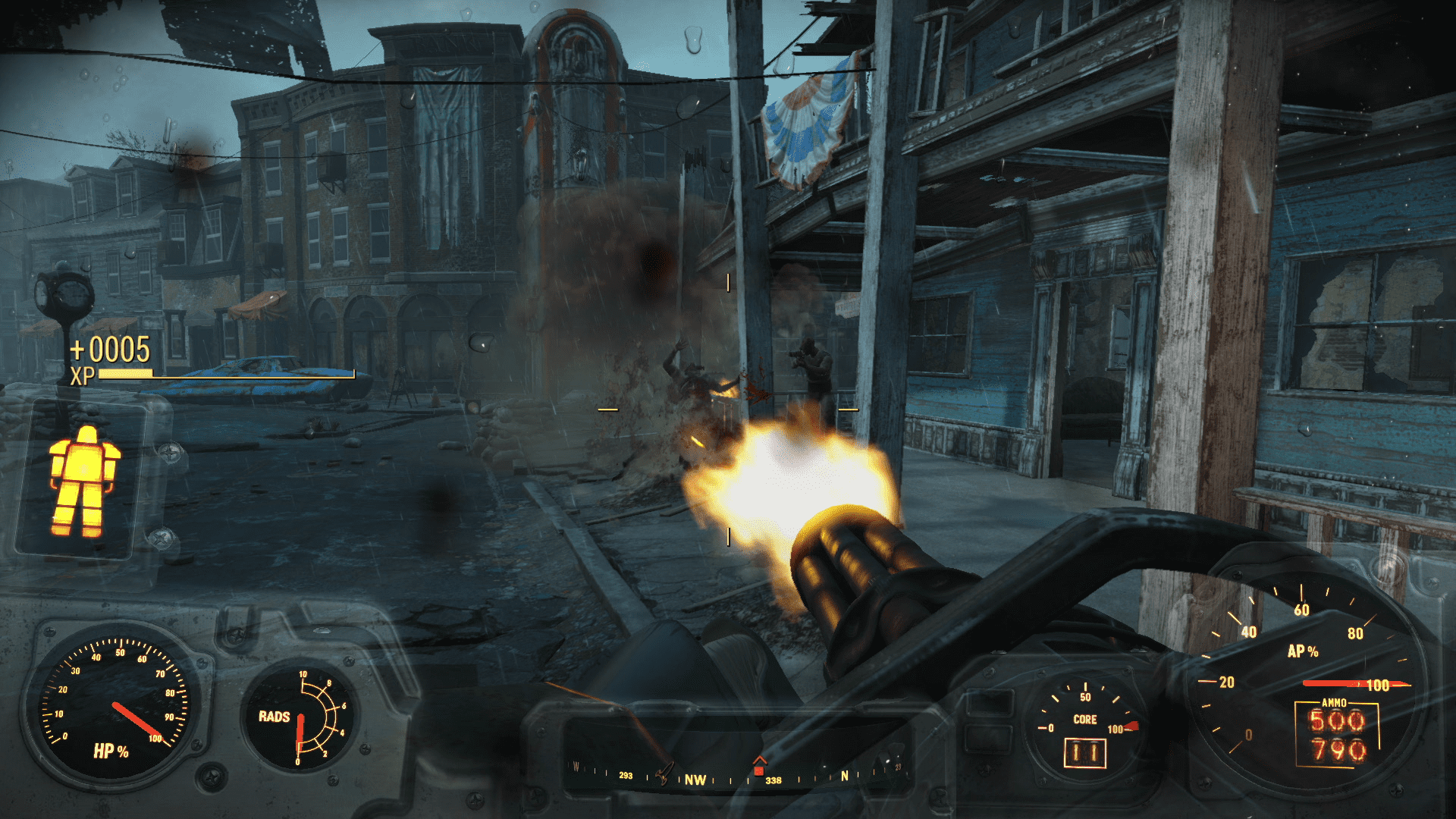 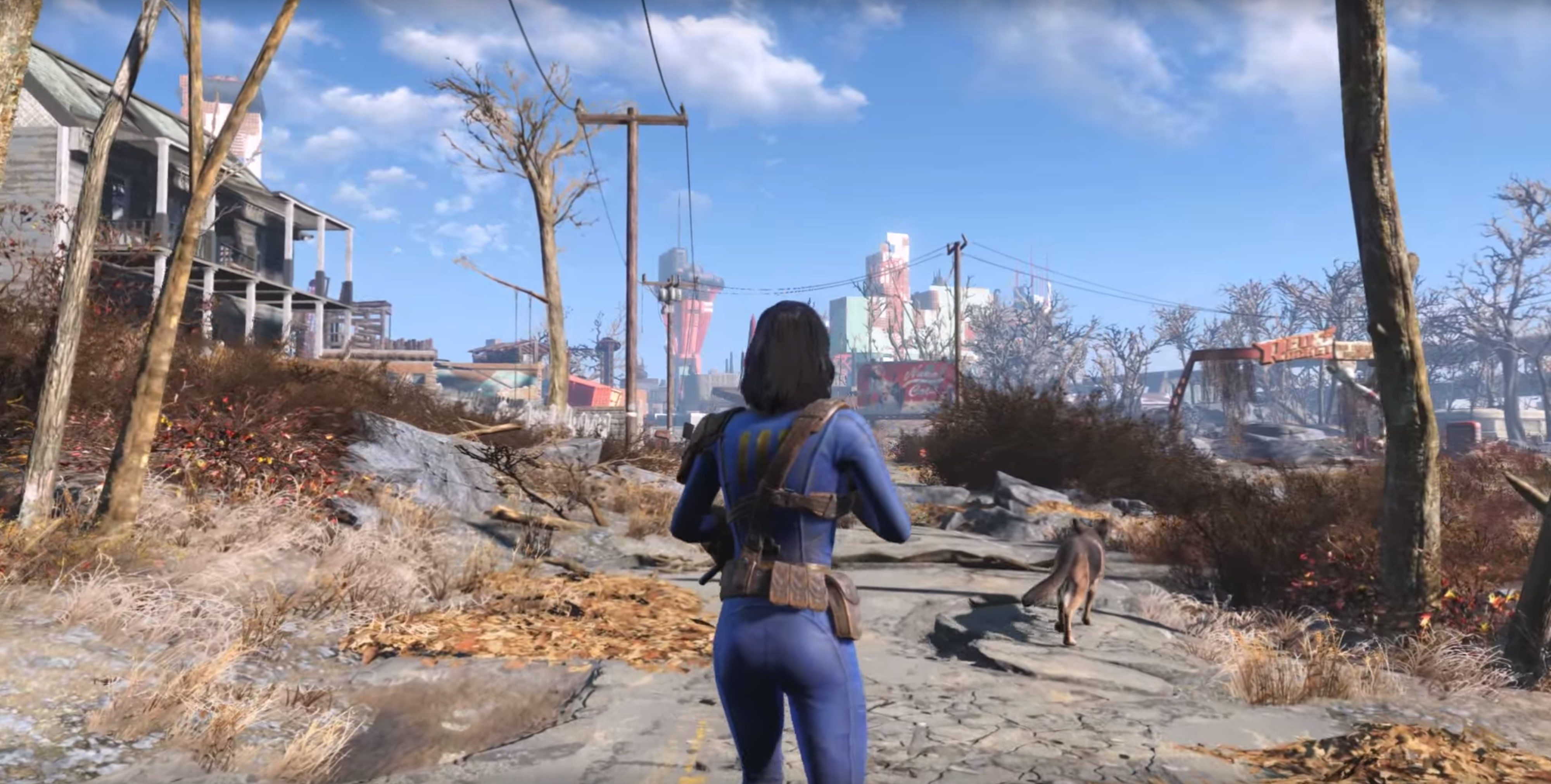 I bought it and played it, but it got boring really fast for some reason. Didn't buy the DLC either. Dialogue was uninteresting ("another settlement needs defending") and the graphics were dated. It's a worse Skyrim with guns.

Also thought I'd mention that once you hit Downtown Boston in the PS4 version, the game lags hard. Console mods were disappointing for the PS4 release too.

It took out some things I like about in 3 and New Vegas such as the skill point system but I still enjoyed it.

I tried it during a free play weekend and it just didn't suck me in like New Vegas did.

Playing it again on PS4 recently (which always get the short end of the stick when it comes to Bethesda performance) and with mods installed (Even with the pathetic selection thanks to Sony's asinine rules placed upon it) was an enjoyable experience. There's something that I love about Fallout games that Bethesda has perfected with the shift to the FPS mechanics, and that's exploring the bombed out environments. Alongside this, the game feels actually fun to play as a FPS now, especially when it comes to human enemies popping out of cover and trying to coordinate in killing you, unlike NV and 3 which were basically Serious Sam bumrushes.

Also, Far Harbor was a fantastic DLC that brought back much needed vibes of Point Lookout from 3. But unfortunately, the writing was pretty meh, and the gimped RPG elements and dialogue options is a massive shame. (Though the sarcastic options are fantastic.)