How Old are you and how long you been playing GT?

I'm 32 this month and have been playing GT since the original US launch of GT1. I bought my PS2 when GT3 came out for it and got the GT5 edition of the PS3. Much of my gaming has been GT-centric I guess.

I even bought an Evo because of GT.

TouringBubble
I'm 32 this month and have been playing GT since the original US launch of GT1. I bought my PS2 when GT3 came out for it and got the GT5 edition of the PS3. Much of my gaming has been GT-centric I guess.

I even bought an Evo because of GT.
Click to expand...

Did you know we also got the Evo over to the states because of GT?

axletramp
Well this thread just got a little creepy...

Anywayz, 46 this year (as everyone in the Infield knows

since GT5p, as was my first ever 'sony playstation', it was a great time to embark in the series.

Turning 40 this summer, gifting myself a 2015 Mustang Convertible, as my first ever 'new' car.

my first driving game was Pole Position in the Arcade, Turbo on Coleco, and Test Drive on the Amiga 500. Need for speed highstakes (1st PC version some 20 years ago) was the only last enjoyable car game since I introduced myself into GT5.

Will game till I die! then again, there will be many of us that do.

20 Here! Been playing since GT2 and have gotten every single one since. I picked up the first one later on as well and it was awesome

Same here, never to old to have fun.

14 (turning 15 in about two weeks and four days), my first GT game was GT5 Prologue. Got the game when I was 11. I used to play GT5 but by the time I got GT6, I stopped playing GT5. I'm currently playing GT PSP and GT6. However, I think I'm on a mission to explore GT games I've never played before, like the first one, GT2, GT3 and GT4.

I barely had a few laps on GT1 when it first came out in 1997, I didn't really spend serious time into it until GT2 was out, since then I have never look back, and will keep supporting GT.
Last edited: Jun 5, 2014

34, since GT1 launch day. You'd think I'd be the fastest guy on the planet after 15 years, lol nope!

25, I've been playing GT games (All of them except GT3) since the day GT1 was released on the PS1. The Playstation was a gift from my mother, GT1 from my Aunt.

17. I got the original game when it came out and I've been with the series ever since

I am Daniël, I'm 17 years old and from the Netherlands. I've been playing Gran Turismo since I was around twelve years old. I have played a little GT2 back on the PS. On the PS2 I have played a lot of GT4, a magnificent game if you ask me. Well I have played GT5 for a very long time and these days I play GT6 a lot. I rather like the GT Series and I do like GT6.

29 yrs. of age here and started with GT3, I remember it like yesterday.. allow me to bring some colour into this thread.

It was Summer 2002 during this event: 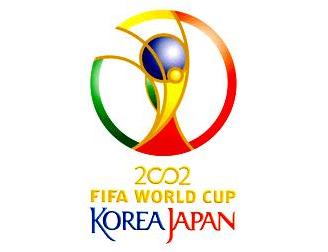 living with Asian roommates who I vividly remember had this PS2 Bundle: 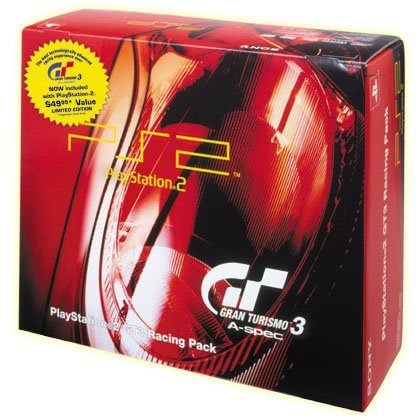 Playing hours on end throughout the night while the Football matches were airing. I remember sucking pretty bad getting skooled, even though I'd been a racing game freek all my life really (Need for Speed in particular).. it took a while until I actually got into it and had some close fun racing with my buddies.

Then I would say I took a considerable break from Gran Turismo until: 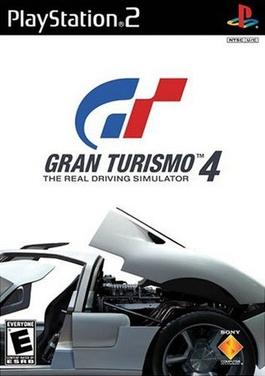 And a few months later purchased this: 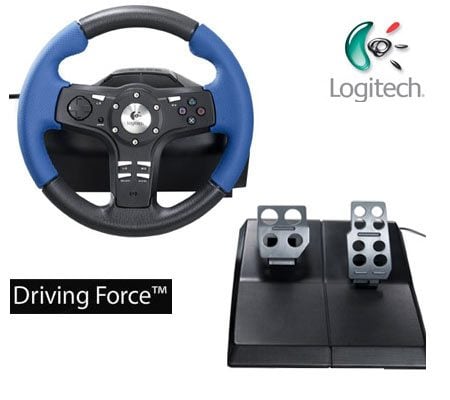 ..which then really completed what would turn into my appreciation for/ addiction to the Gran Turismo Series. Started practicing and practicing and learning proper driving techniques and really enjoyed the time with it.

Since then I have spent quite a lot of time on PS3's GT's. Online racing and the advances in physics, FFB wheels and the great expanding library of cars in GT have definitely made the game much much more fun and have been rolling like this for the last couple years:

I'm 17, and have been playing since GT5. Well, I had it. Never really got into it, but I did play it a good amount. When 6 came out, I got it, and kinda got hooked.

New to ps4 and GT Sport