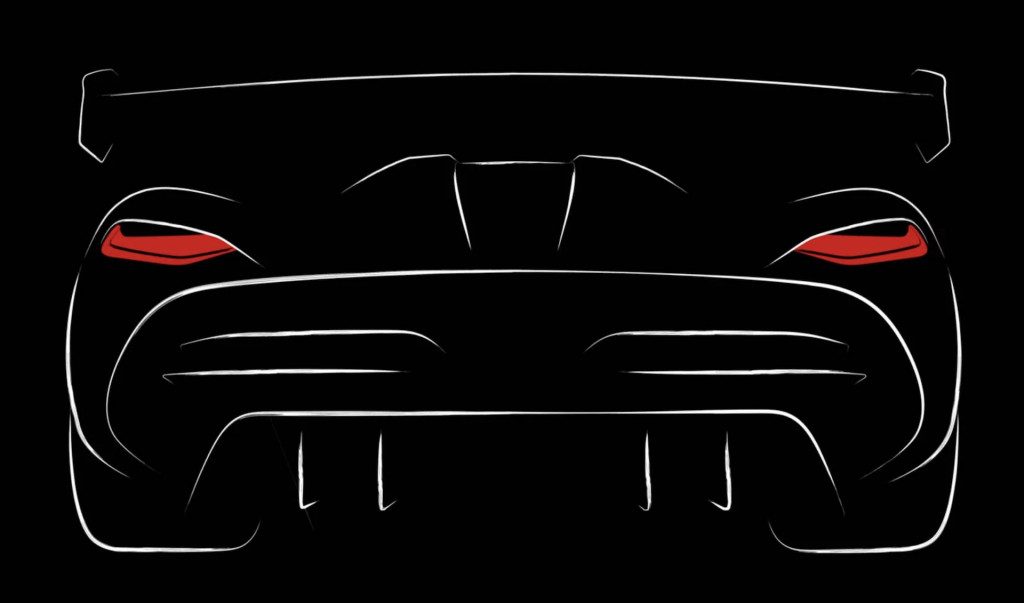 A sketch of the car was revealed at an Australian exotic dealership. It'll replace the Agera, Agera RS, and One:1. According to Christian von Koenigsegg, it'll be more race car-like rather than GT.

it'll be revealed tomorrow, but here it is under a sheet.


In response to all the leaks:

So will this bring about the end of all hypercars? 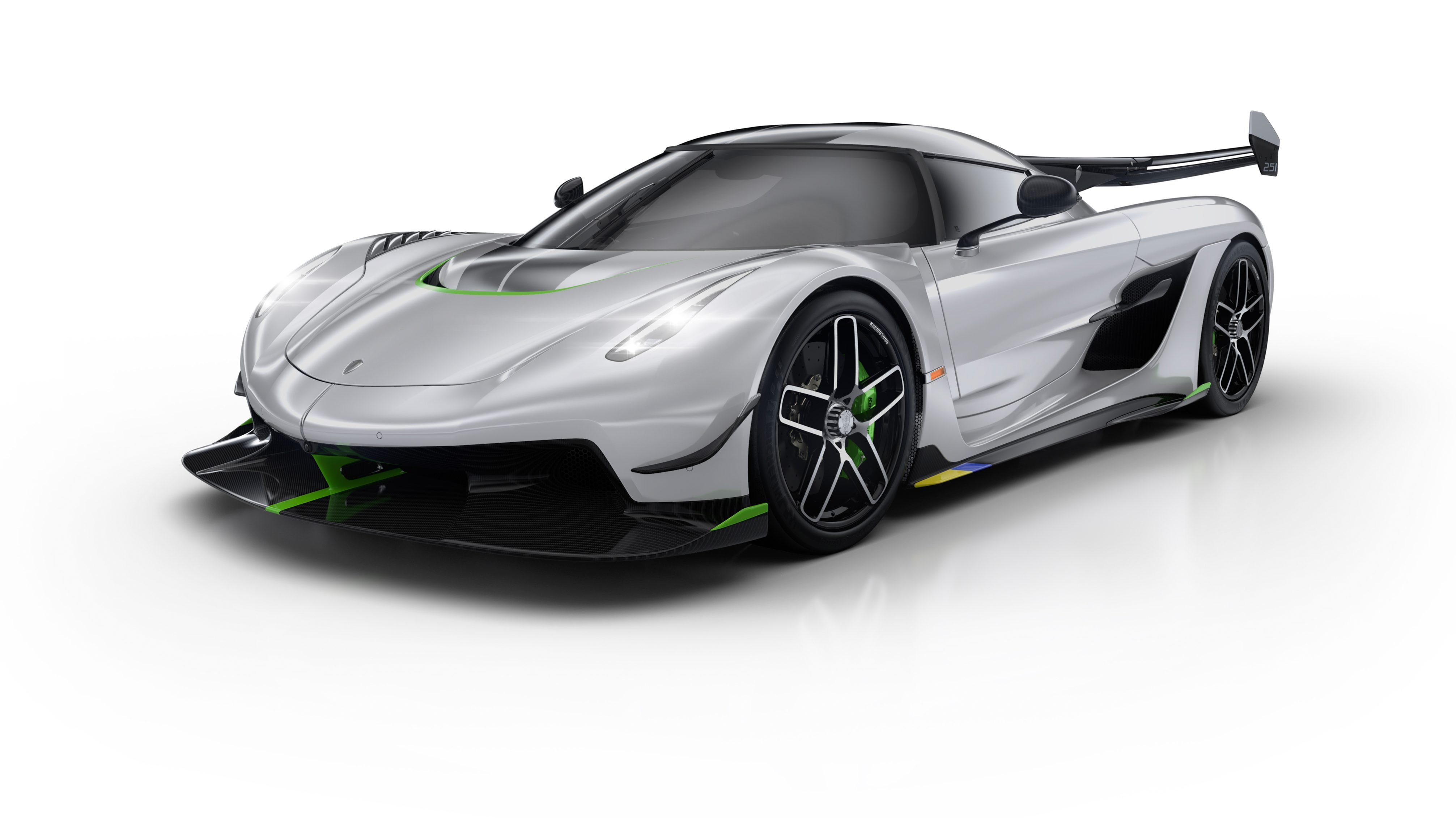 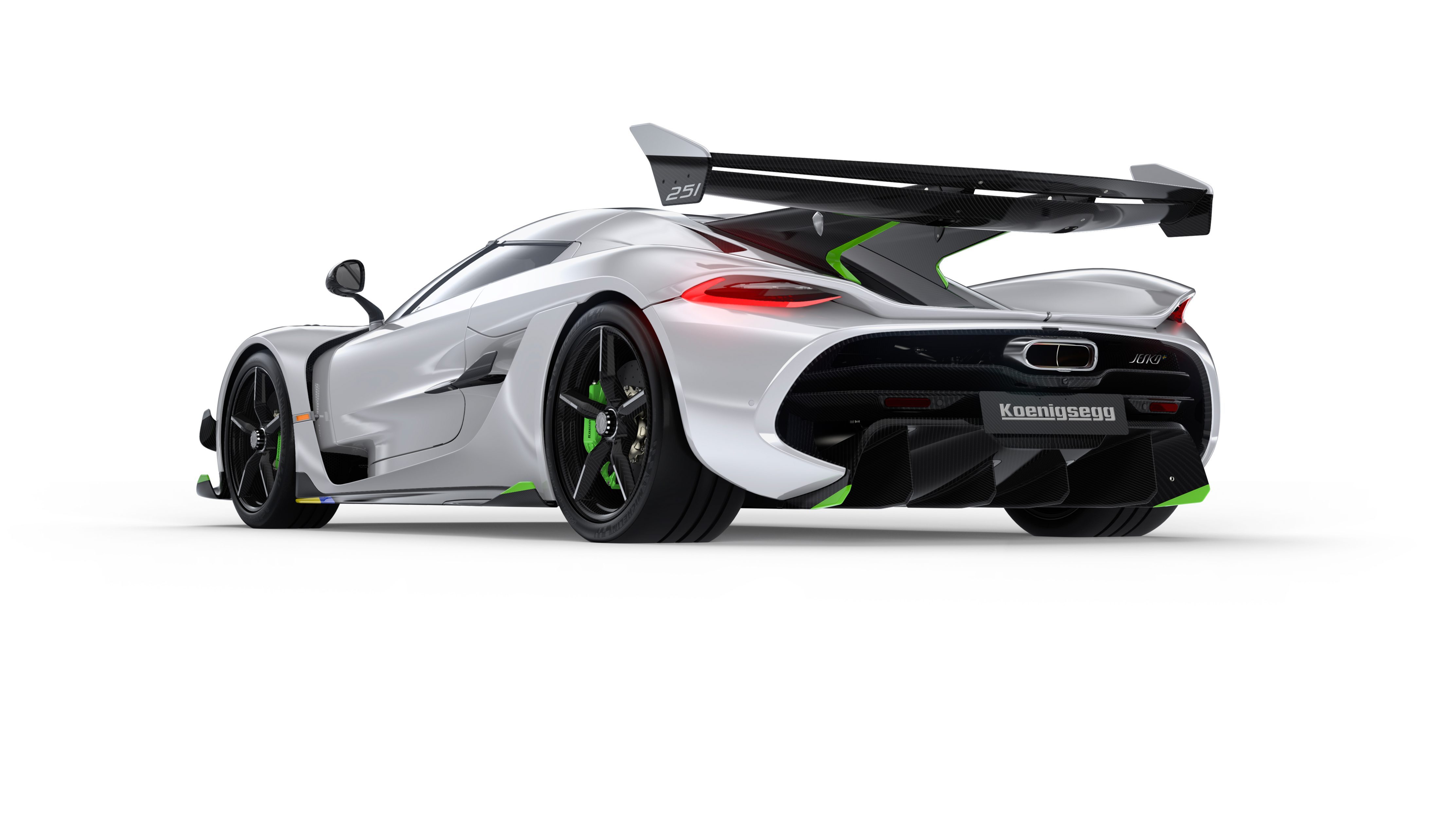 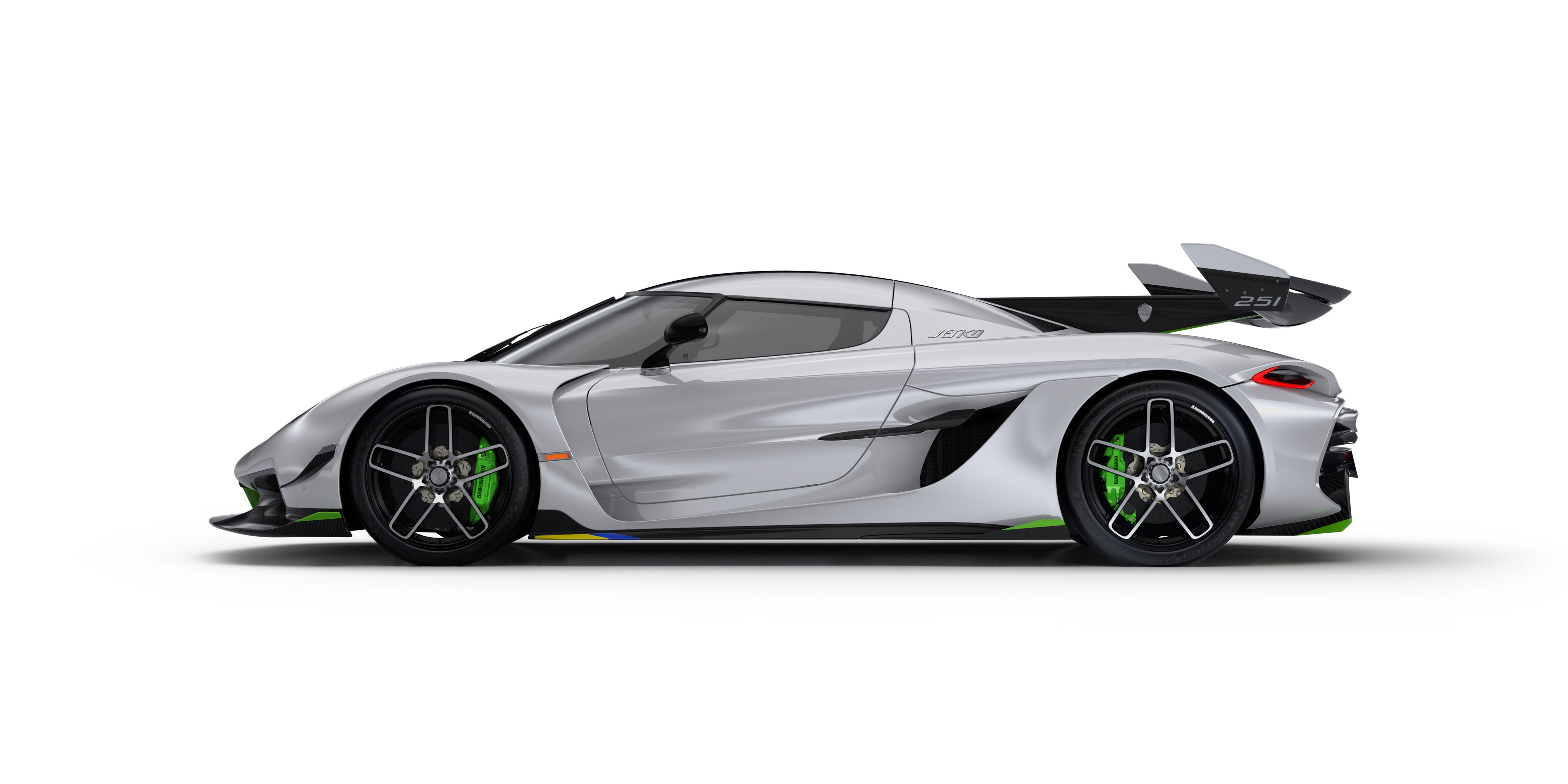 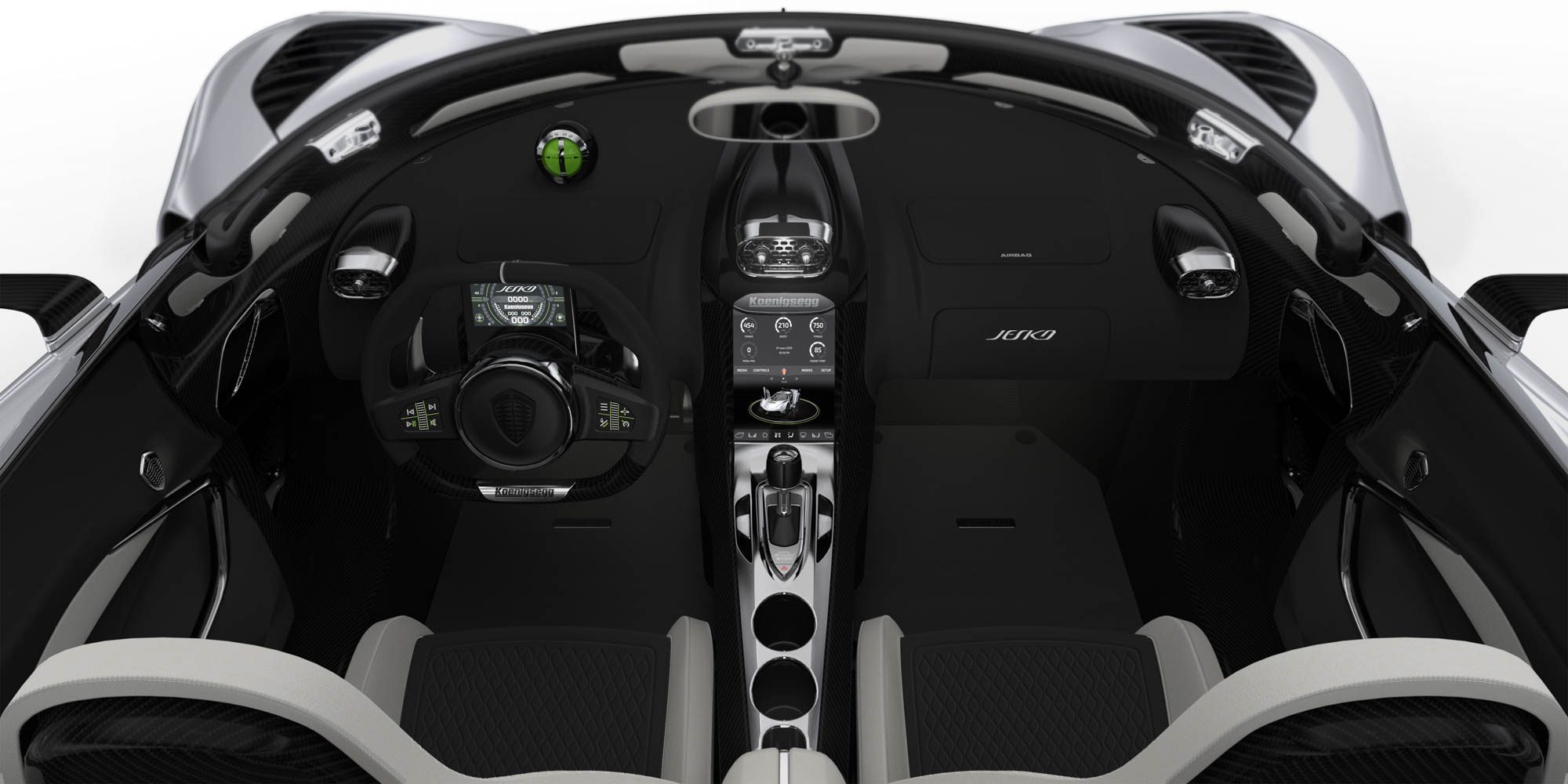 Not feeling the design or the name (though I respect that it's named after CvK's father), but man the spec sheets read like a mad scientists dream.

Bravo Koenigsegg. Cannot wait for a vmax run or Nurb laptime whenever CvK feels like it.

Exclusive behind the scenes of the making of the Jesko

I used to think something of Koenigsegg--despite not being interested in the cars themselves--because it was largely the product of one man's vision, and it was very much a David versus Goliath effort. But how long has he been making and remaking the same car, only to sell a handful of examples to people who just want to flaunt their wealth? "Banal" just doesn't cut it.

What is that blue ball above the display?

What is that blue ball above the display? 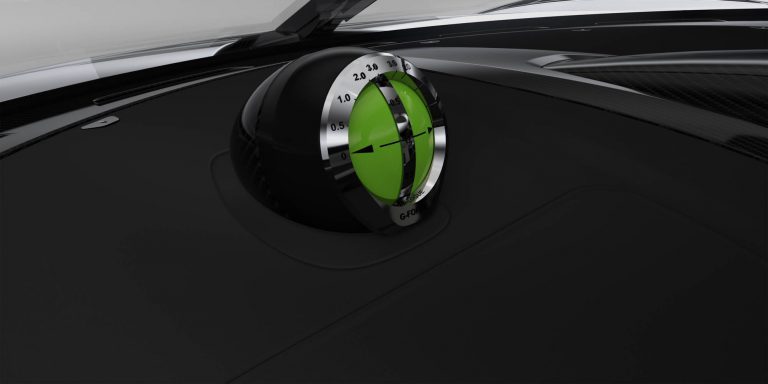 It's amazing how, from certain angles, there are still traces of the CC8S... from 16 years ago! Also I'm getting some Sukhoi Su-47 vibes from that rear wing. 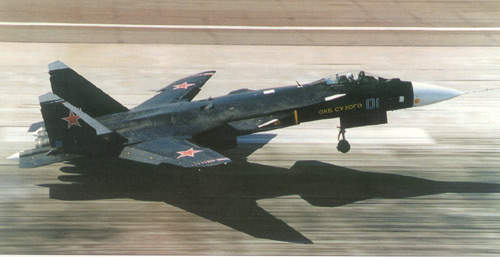 I like the acronym for new 'box – LST: Light Speed Transmission.

The rear reminds me a bit of the RUF CTR3.

And it's a friggin track car!

damn that design is amazing like an aircraft, but nothing to do with those front lights? looks like a very random concept version in that part

is it street legal?

Bugatti has left the chat.

Koenigsegg is targeting a 300mph top speed for the Jesko.
Click to expand...

GT Sport
Bugatti has left the chat.
Click to expand...

Bugatti haven’t been in the chat for months

I have a feeling that even if it is, it will never see an actual street.

Such awesome cars, I love his story as well. It’s a real look at me now Bitches moment. This car looks sick as! I don’t why Koenigsegg has never featured in Gran Turismo I keep hoping that one day it will.

Am I the only person who cant stand it? It and pretty much everything it stands for.
D

Wow what a car, that's all I got

Damn, wish I had a spare 3 mil laying around.

That Light Speed Transmission is utterly ludicrous. Even if the tech never makes it to a car mere mortals can afford I hope they keep that gearbox around. Unless Koenigsegg feels like sticking with the direct drive system from the Regera. Now I'm just waiting for them to bring the free valve tech to market.

I wonder why cars like this stir not a single emotion in me.

I mean, apart from shaking my head at how pointless it is. If you live near Nardo, maybe you can take it for a high speed run every once in a while. Other than that you might just set a new record for how quickly it drains the fuel tank.

Can someone explain the advantages of that to me? In which situation would it be preferable to skip a gear?
Last edited: Mar 6, 2019