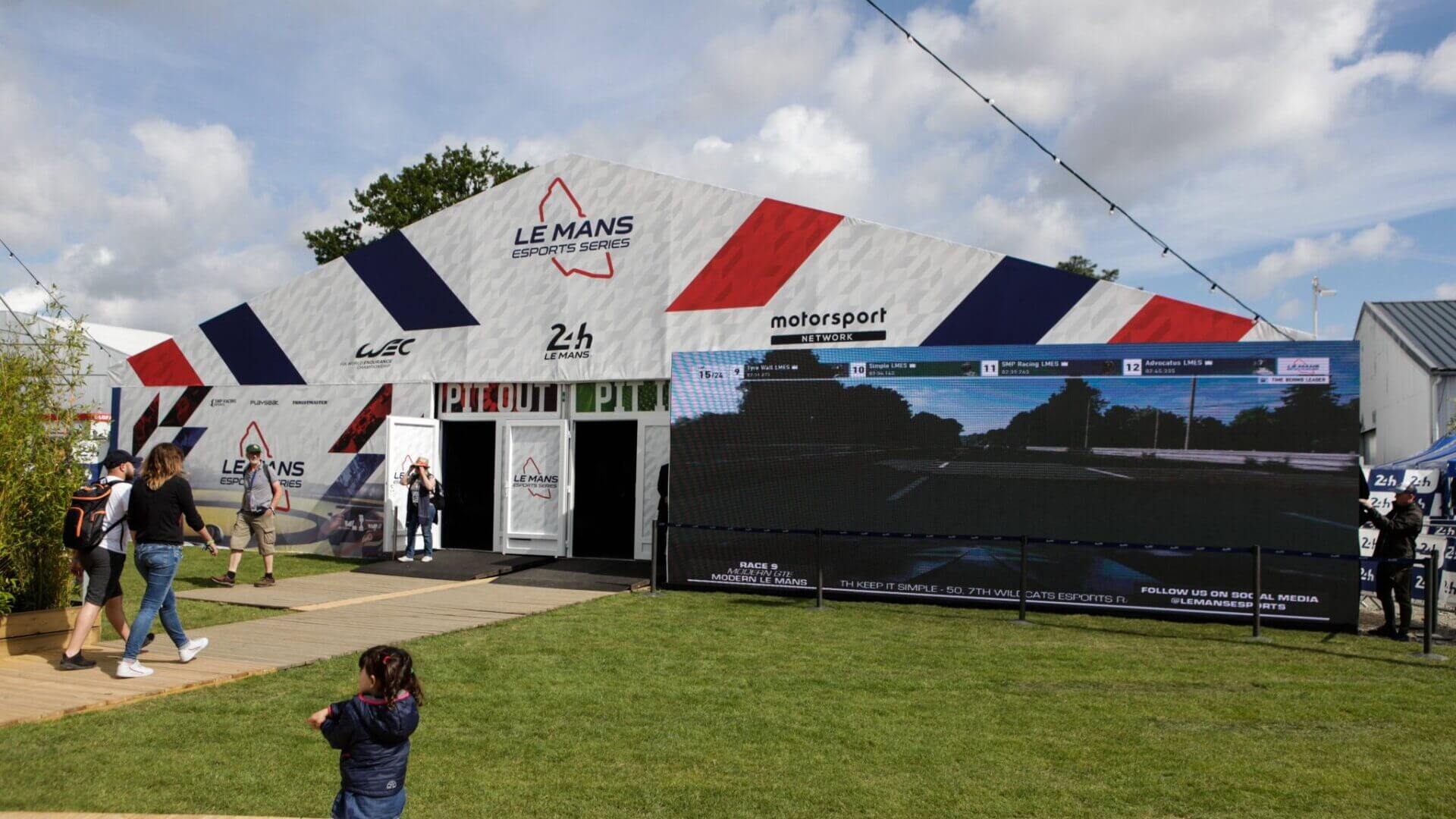 This article was published by Andrew Evans (@Famine) on November 1st, 2019 in the Esports category.

And again Thrustmaster will be the official supplier:

Thrustmaster teams up with the Le Mans Esports Series for a new season!

Rennes, October 31, 2019 — Thrustmaster is thrilled to be partnering with the Le Mans Esports Series for a second season, which is set to be even more exciting thanks to its new format. Thrustmaster’s hardware will be used for the Super Final, the high point of the competition, and also at the different on-site qualification rounds and events that will take place throughout the season.

The second season of the Le Mans Esports Series will be a real endurance race. The road to qualify for the Super Final — to be held during the legendary 24 Hours of Le Mans — will be longer and harder-fought than it was in the inaugural edition, as season two will feature a significantly higher number of professional-level teams. The inclusive Le Mans spirit will continue to be part of the competition, however, thanks to its openness to pro-am teams and even individual drivers: everyone is welcome and encouraged to take their best shot at qualifying for the finals. All drivers can show the world their skills at the on-site qualification rounds, on a Thrustmaster setup specially built for this Forza Motorsport 7 competition on Xbox One, featuring a TS-XW base, T3PA-PRO pedal set and TM Open Wheel rim — all of the very same gear that will also be used for the finals!

Products tailor-made for this competition

The first season of the Le Mans Esports Series proved just how well-suited Thrustmaster’s racing hardware is to this type of competition. All of the equipment was really put to the test by fired-up competitors, through grueling rounds with constant driver changes — and held up brilliantly throughout. The decision for both organizations to work together again on season two was a natural one, given the flawless inaugural finals and very good feedback from finalists. Thrustmaster’s racing gear is easy and intuitive to use right from the get-go, while allowing for ever-greater levels of precision and control as users master it. So get ready for breathtaking racing battles, and immersion in the different World Endurance Championship qualification rounds like you’ve never experienced before. Ladies and gentlemen, start your engines!