No longer in use

Hello friends.
The next race will be at Brands Hatch (August 13).
Practice and test runs are on August 6 at usual time - 8 pm.

Reminder: There is always a 5 min pitstop for every driver at every race. This time means the "standing time" (mid right on the screen), not the pit time (mid left on the screen). There was a missunderstood at the last race at Le Mans for some new guys in the lobby. Please be sure to watch the right time. Thank you.

New BOP for the race at Brands Hatch

Like we did on other tracks Brands Hatch need a BOP update too.

I unfortunately won't be able to race in this round as I initially planned so it looks like the last will be the one I show up for. 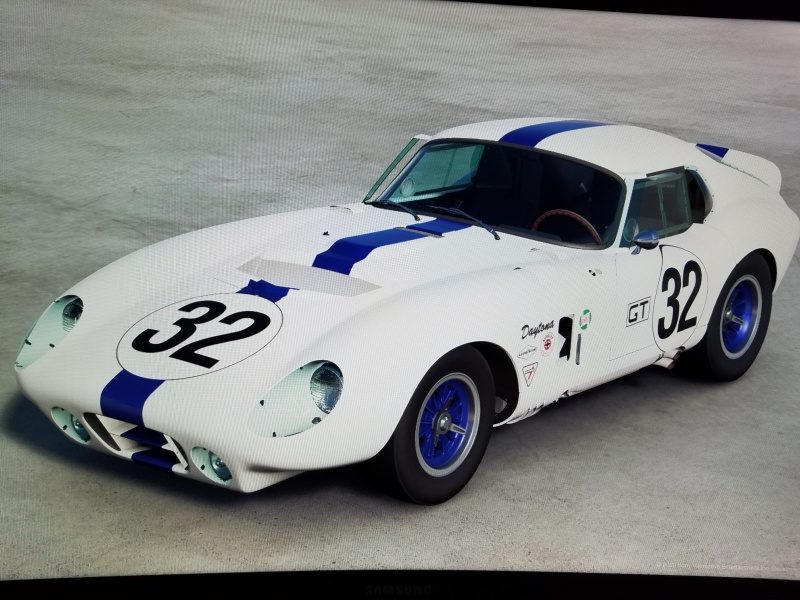 Your car is perfect.

Hello friends, here is the result of the Brands Hatch race.

Thanks for the fair race and fun to everyone.
Practice and testrun for the last race at Nürburgring 24h layout is
next Thursday 8pm. INFORMATION: We will turn back to the BOP wich
was created especially for the "Nordschleife".

See you on the racetrack!

The season is almost over and the last race will be in a few days.
But for all drivers who like to continue that kind of racing I plan to start a new series in September 2020.
For this series we jump from the year 1967 to the year 1992. The idea is a "replay" of the 1992 world
sportscar championship. That means we will race with the former Group C prototypes and sportscars
from this decade.

For that series I will open a new thread at GT Planet in a few days, please look for:

In that upcoming thread I will post the car list for prototypes and sportscars with BOP, the race settings, the
race tracks and the rules too.

I hope you will like this idea and join us for another new racing event away from the usual standards.
If you have friends who may like to race with historic sportscars or prototypes from that decade (1981 - 1992),
please share this information with them.

RACECAR
I unfortunately won't be able to race in this round as I initially planned so it looks like the last will be the one I show up for.

Better pics of the car: 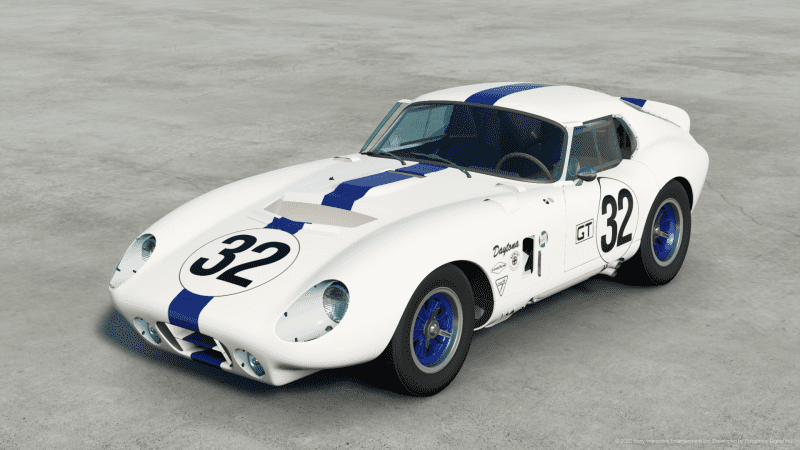 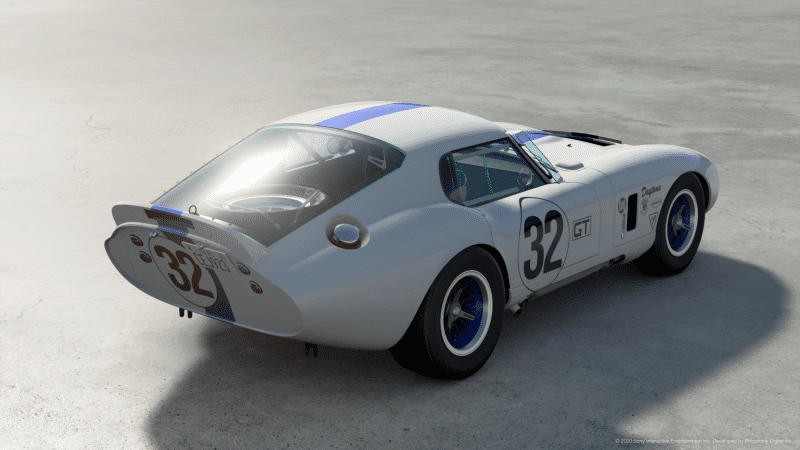 I'll try to be there tomorrow....hopefully my/our problems will be resolved.

Wanted to ask what time for the Nurburgring practice. Just got on.

I have the car ready for the race. Just need to know what time the room will be up.

Hello friends.
The last race is history now and the championship is over.
I like to thank you all for the fair and funny races we had.
And I hope to see you again at the new series:

wich will start at the end of September 2020.
Please have a look at the new thread I started.

FINAL RESULT OF THE CHAMPIONSHIP

This thread will not be continued, because the championship is over now.

Kind regards to all friends, see you on a racetrack soon - speed safely!