Despite being a one of the smallest nations on Earth, Liechtenstein has 11 municipalities, of which 7 of them have (sometimes multiple) Enclaves and Exclaves. 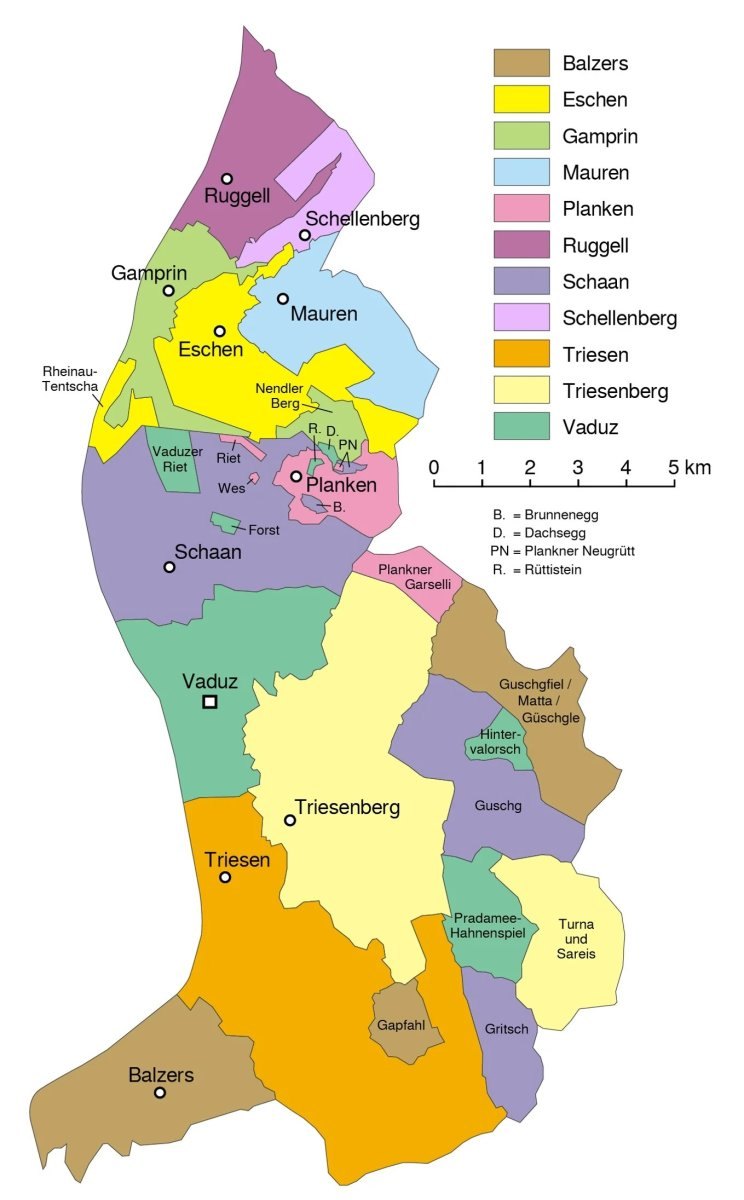 The most northern point in Ireland isn't in Northern Ireland.

Edinburgh, on the east cost of Great Britain, is further west than Bristol on the west coast.

Anna Creek Station, a cattle ranch in South Australia with only eight full-time employees, is larger than Israel.

The Goldfields-Esperance region of Western Australia, a subdivision within a subdivision, would be the world's 36th largest nation if it declared independence; and with a population of 60,000, almost half of which live just in Kalgoorlie, would also have the lowest population density of any nation at 0.09 people per square kilometre, beaten by Mongolia by a factor of 20, and only beaten overall by Svalbard & Jan Mayen and Greenland.