Expected more from the Netheregions.

I guess it's a nice trophy for us. ^^ Better than nothing.

Congratulations to Portugal, well deserved as they were the best team during their two games.

With the 3rd/4th place play-off the top four looks like this.

Not sure what to do with this thread now, as far as I know the next Nations League is not till 2021.

So the Nations League starts up again in September, the draw for it took place a little earlier in Amsterdam. And here are the groups.

Teams play each other home and away with the group winners in League A qualifying for the finals in June 2021. The group winners from B C and D gain promotion and the bottom placed teams in B and C relegated.

As League C has for groups and League D only two the four League D teams relegated will be determined by a two-legged play-off.

The Nations League starts from Thursday for the second time.

The groups are above, no changes to the rules as far as I know, I might post the fixtures tomorrow. 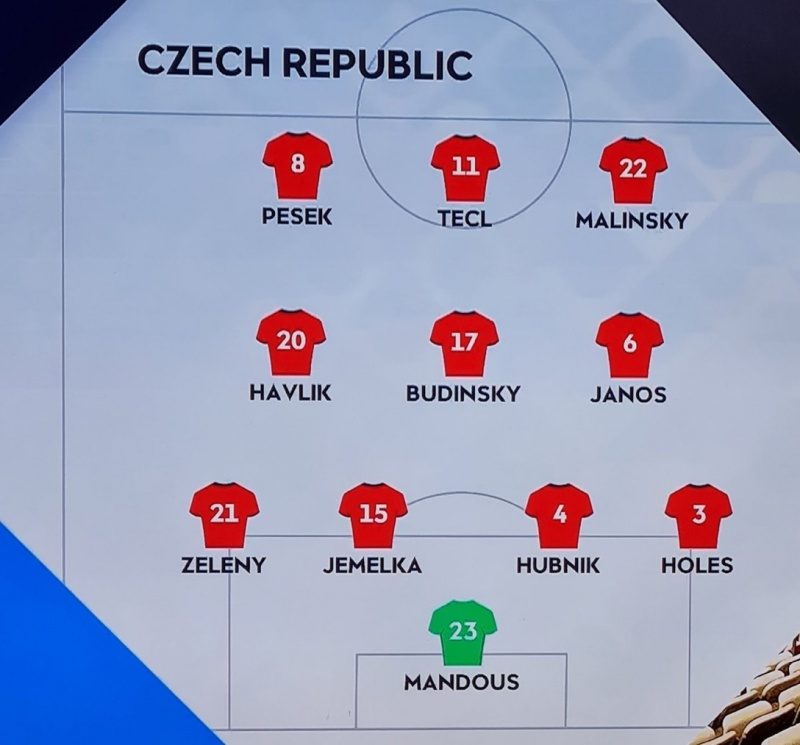 Let's hope Scotland can exploit the Holes in the Czech defence...

That's more of a second string Czech team, they had to name another squad for tonight after a few players tested positive from the original squad, they tried to get the game called off but UEFA said no, the new squad features just two capped players in the 24-man team.

Italy had a great win yesterday at the Netherlands after a poor first game hosting Bosnia ed Herzegovina.

Belgium hammered Iceland 5-1 whilst England laboured to 0-0 away to Denmark in the same group.

Cristiano Ronaldo scored his 100th and 101st goals for Portugal against Sweden and both goals were stunning, he is the first European player to score 100 or more goals for a nation.

Spain battered Germany 6-0 tonight, pure dominance from Spain, Germany had zero shots on target and it wasn't a weakened Germany at all. Werner, Sane and Gnabry started up front.

This run of the Nations league is almost finished as the group stage concludes, France and Spain have qualified for the play offs after topping their groups in the top division, Belgium need to avoid defeat to Denmark tomorrow night to qualify. Italy can qualify with win over Bosnia but Netherlands might have something to say about it as they are only a point behind and play Poland, who can also qualify!

There is a big game for Wales who can win promotion to the top groups if they avoid defeat to Finland tomorrow, I'll post a proper round up of whos gone where after tomorrow night's games.