As reported in the final pre-launch Let’s Go stream, Forza Horizon 5 has now reached gold status, marking the last milestone before it launches next month.

Gold status is the traditional end-point of game development before release. It means that the game code has reached the point of being feature complete, functionally stable, and (usually) with the minimum of bugs and glitches to allow for players to complete the game. Naturally though PG will continue to work on the title to iron out any further issues, which will likely see a day one patch.

The official term for going gold is “release to manufacturing”, with master copies of the game — which used to be literally gold discs — delivered to the facilities that press the retail discs so they can appear on game store shelves. This usually happens two or three weeks before the game launches, putting FH5 right in the window for its November 9 launch (November 5 for early access).

Playground’s announcement came at the end of the latest stream, during which the developers were actually playing this final build rather than the various pre-release versions seen in earlier streams.

The bulk of the stream though was given over to the game’s soundtrack. This confirmed the return of in-game radio stations Horizon Pulse, Horizon Bass Arena, Horizon XS, and Hospital Records, along with a new classics station called Radio Eterna which replaces Timeless.

Each of these stations has its own new, curated playlist, bringing a mixture of Mexican music and tunes from the wider world. Playground had originally intended to have a channel dedicated to Mexican sounds, but opted to spread it across the various stations in order to better reflect radio in Mexico itself and also not to sequester the music.

As well as established artists like Deadmau5, Gorillaz, and Run-DMC, FH5‘s audio will feature emerging groups and even some as-yet unreleased tracks. Mexican artists appear across the channels, including on the classics channel where Juventino Rosas — born in FH5‘s central city of Guanajuato — appears alongside Berlioz, Holst, and Saint-Saens.

Crucially, FH5 will feature a streamer mode for the in-game music. This will allow those who like to stream their Horizon activities to include music, both original and licensed for the purpose, on their channels without being hit by copyright takedown notices.

If you can’t wait to sample the music in FH5, there is a Spotify playlist for the Horizon Pulse station that you can tune into now.

All that remains now is to count down the days until Forza Horizon 5 lands either on game store shelves or in the online storefront — 17 (or 21) days and counting! 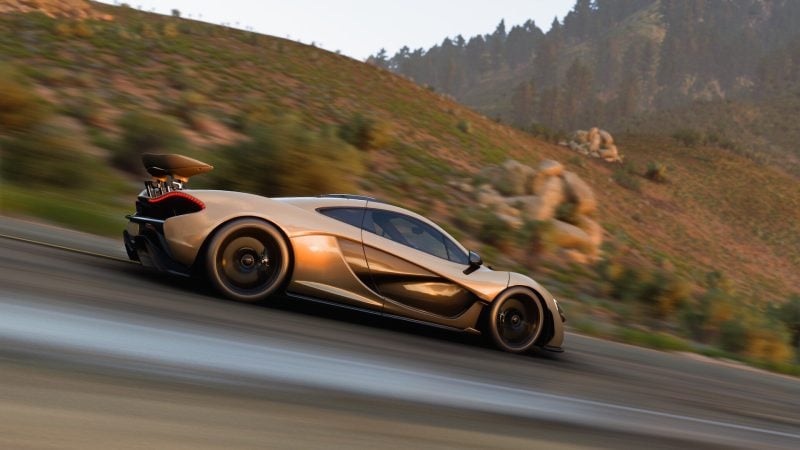 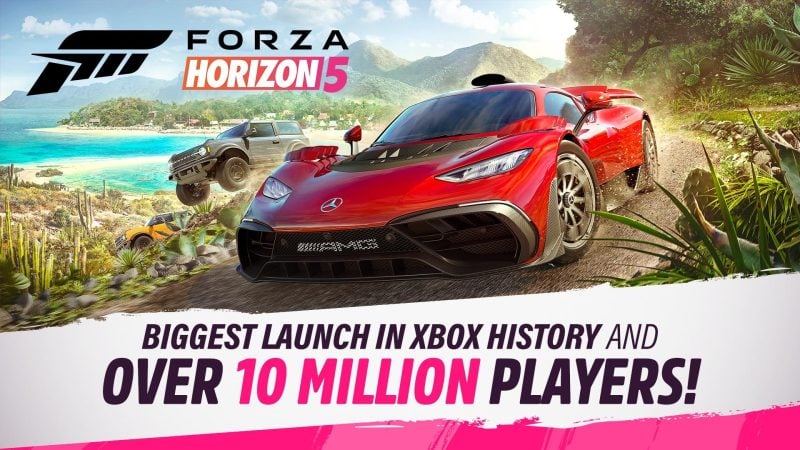 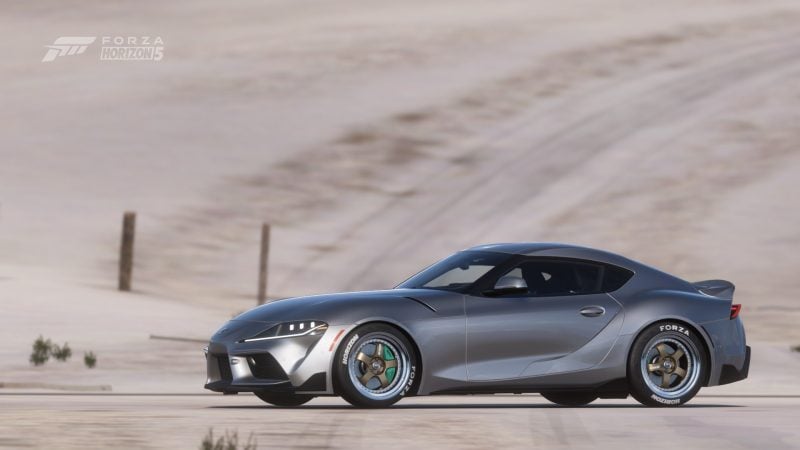 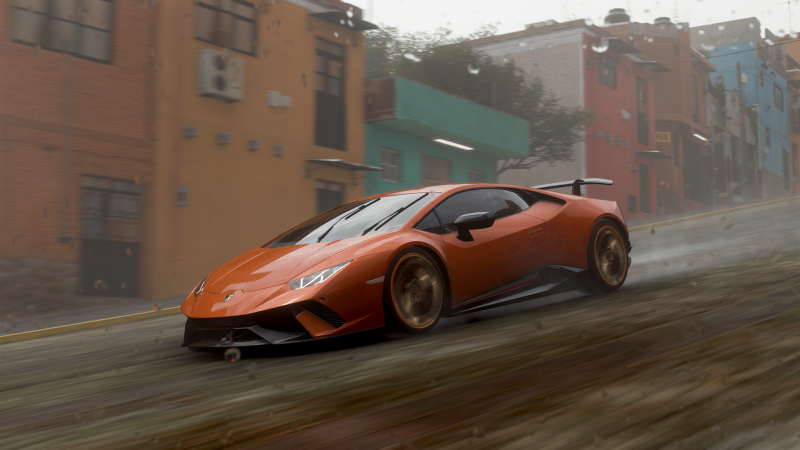