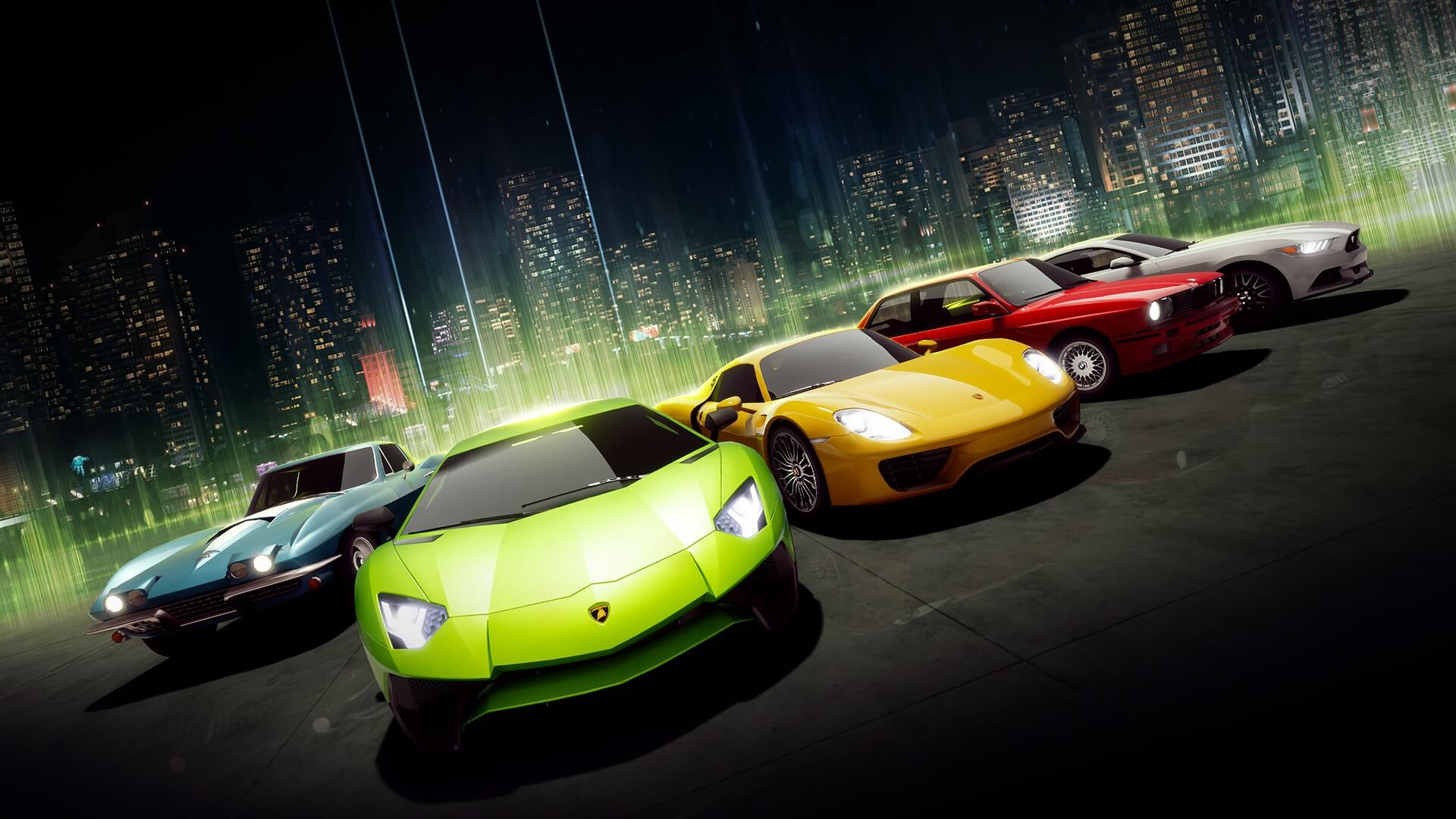 It’s official: the latest Forza franchise title is Forza Street. The game is currently available on Windows 10 before an eventual Android and iOS launch, and it’s free.

We first got a hint of Forza Street earlier this year with a leak on the official site. Technically, this isn’t a new title at all: it’s a rebranding of free-to-play title Miami Street. Forza Street is built as a (far) more casual experience than previous Forza titles. For example, turning is automated in-game: players only need to use a button for acceleration. Letting off the gas automatically applies the brakes.

We don’t expect Forza Street to lure sim racers away from their established favorites. But it does offer one of the franchise’s strengths — a large and diverse car list — in a different part of the market. You can check out the launch trailer below:

According to the recent Forza Monthly episode this title utilizes a modified version of Forza’s physics engine. It isn’t clear how detailed that might be, especially as the AI determines actions like passing.

Forza Street is currently available on Windows 10 via the Microsoft Store. Once it arrives on mobile, it’ll be facing off against juggernauts of the platform, such as Real Racing 3. What are your thoughts on this new entry point for the Forza franchise? Sound off in the comments.