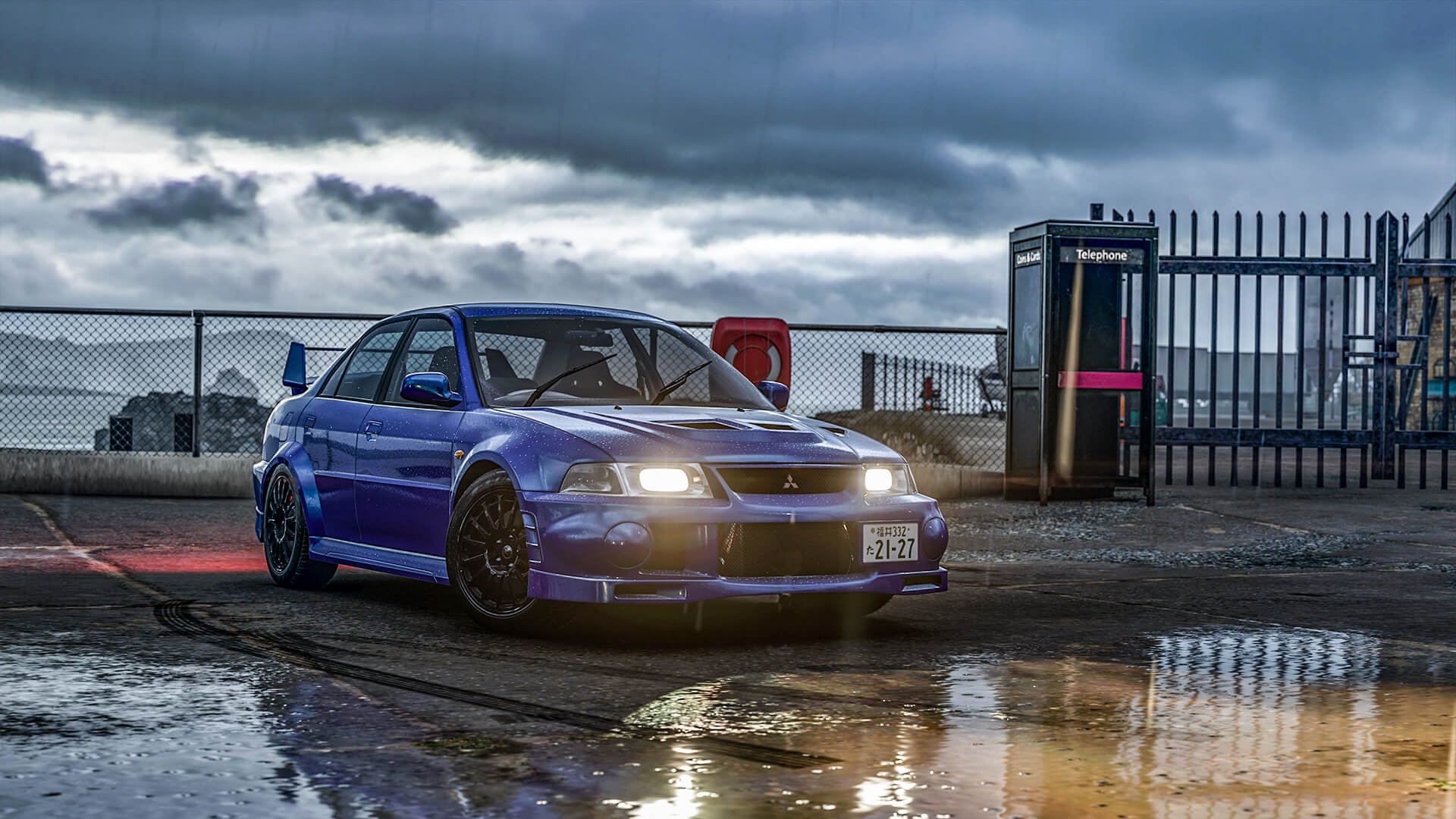 UPDATE (March 04): “We have nothing to announce at this time,” reads the official response from a Forza representative when we asked about the Forza Street mention.

An incorrectly-formatted hyperlink has given us a potential hint at an entirely new entry in the Forza franchise. But what is Forza Street?

The mention of it comes straight from Turn 10 itself. In the latest Week In Review, community manager Brian Ekberg mentioned Evan “Raceboy77” Thorogood’s recent Canadian esport win. But the link wasn’t quite right: instead of a URL, the address was an inaccessible local file, with a very unusual intro:

“Developed in partnership with UK-based studio, Electric Square, Forza Street is built from the ground up to support a wide range of Windows 10, iOS, and Android devices.”

Could this be the long-rumored third sub-title in the Forza franchise? With it looking like there won’t be a console Forza release in 2019, a mobile title could keep the name fresh through the year. It could also get the brand in front of a lot of people that would otherwise not play a Forza title.

This might even be the reason Dan Greenwalt is appearing in the next episode of Forza Monthly. Turn 10 has form for releasing new titles in March, after all. Back in 2016, it unveiled FM6: Apex, the first Forza PC title.

On the other hand, this may be nothing at all. Electric Square has worked on another title lately, for Microsoft Studios no less. Miami Street quietly launched on the Xbox Store last year, exclusively for Windows 10. It’s possible the original plan for Miami Street involved mobile platforms — and the Forza name. Perhaps its blatant freemium nature forced a change of tack, and the text in the URL is just a remnant of past plans.

We’ve reached out to Turn 10 for clarification.