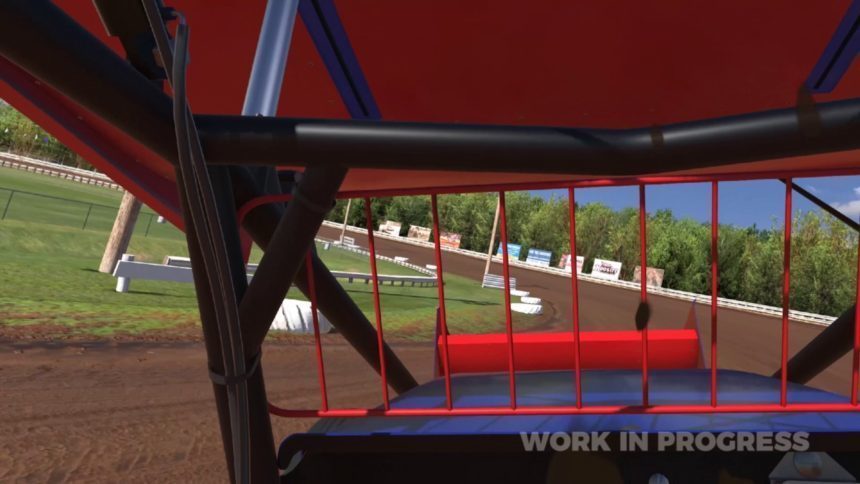 Get Sideways in the Latest iRacing Dirt Preview

Hardcore PC sim racers are getting prepared for one of the biggest changes to the long-running iRacing service. Dirt track racing is coming, and the latest preview gives us our best glimpse yet at how it’ll look when it arrives — which could be very soon.

Taking advantage of compatibility with Oculus Rift, the video above drops viewers in the driver’s seat of the Winged 410 Sprint Car. It’s an angry-sounding ride, and the majority of the minute-long video is spent with it at varying degrees of sideways. Frankly, it looks like a lot of fun.

The small dirt oval that hosts the preview is the recently-unveiled Williams Grove Speedway. In addition, iRacers can also expect Eldora Speedway and Volusia Speedway Park, the latter of which just received its own trailer last week.

When will players be able to get dirty? If all goes to plan, a taste of some of the new content will be made available March 29. That date has been bandied about by the development team, though there are no specifics as to which content will be coming first. It seems we won’t have to wait very long to find out, though.

Gran Turismo Sport 38 Jul 13 by Andrew Evans
Polyphony Digital has announced a new update for GT Sport, which will arrive this week on Thursday July 16. Though 2020 has seemed to drag on somewhat, Gran Turismo fans…