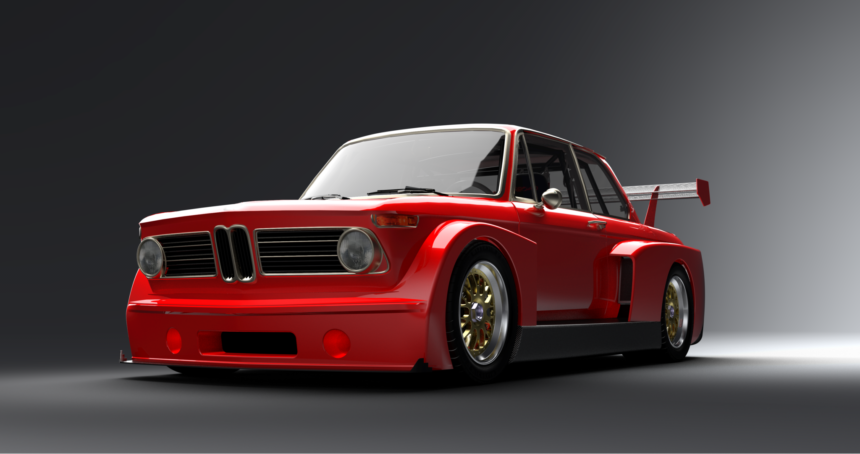 There’s not much we like more than a good restomod. Old school looks and feel but with the latest and greatest in modern car powertrains and suspension? It’s a fantastic recipe.

Step forward, Gruppe5. Tom Zajac, founder of Gruppe5, is something of a BMW 2002 enthusiast. He raced the car back in the 1970s, and he’s kept that passion ever since. Zajac has teamed up with Riley Technologies and famed BMW specialist Steve Dinan to create an incredible 2002 restomod.

The team simply calls it the Gruppe5 2002, and it’s something of a beast. Underneath it all there’s an original 2002 body, but with a slightly more potent engine — a V10 from an E60 M5. Best of all, it’s no one-off either. Gruppe5 will build 300 examples in two different specifications. 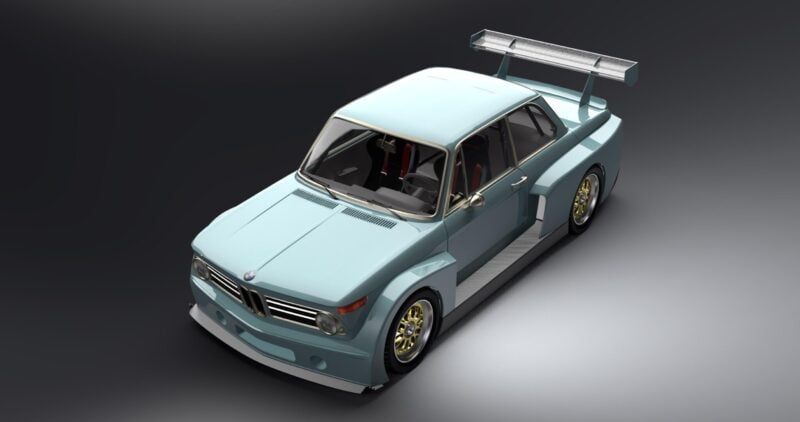 To create its monster, Gruppe5 starts off with an original 2002. Each customer must supply their own, with the car having all three matching chassis IDs and a legal title to the car.

From there, the company strips off all of the bodywork. The car will enjoy a nice bath in acid, which helps remove paint and rust, before electrocoating to provide long-term rust protection. Gruppe5 then reinforces the car with steel tubing and an FIA-regulation cage.

The next step is refitting the bodywork. It’s not the old stuff though — each car gets carbon laminate panels on every piece except the roof. Gruppe5 repaints the car with three-step Glasurit, and then replaces all of the car’s glass with NASCAR-grade polycarbonate windows. There’s also a significant aero package, which Gruppe5 says will generate up to 2,400lb of downforce. 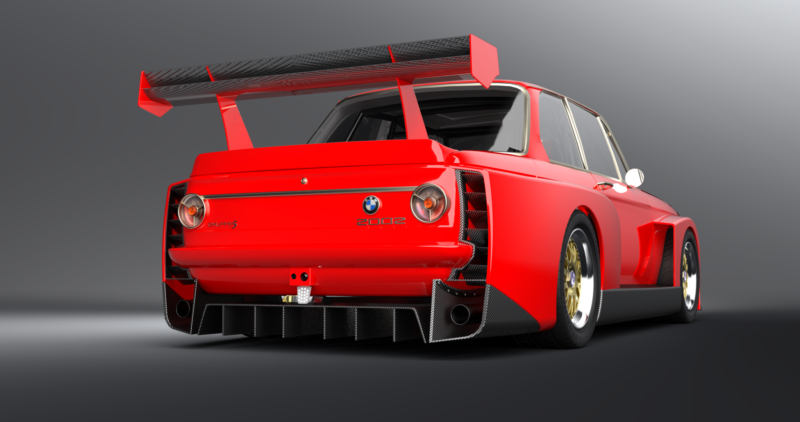 Riley then gets involved. It installs the complete drivetrain, suspension, brakes and electronics. This includes four-way adjustable pushrod suspension front and rear and Alcon mono-bloc brake calipers. There’s a motorsport grade ABS system and a six-speed sequential gearbox from Xtrac.

Powering this all is a BMW S85 V10. Steve Dinan builds the engines and signs and numbers each one. It’s available in two specifications, with a 744hp, 5.8-liter model and a hopped-up 5.9-liter version packing some 803hp on pump gas.

With all the work Gruppe5 does to the chassis, the 2002 tips the scales at a mere 2,200lb. That gives the car a power-to-weight ratio of up to 818hp/ton (although Gruppe5 inexplicably cites the figure of 730hp per short ton). 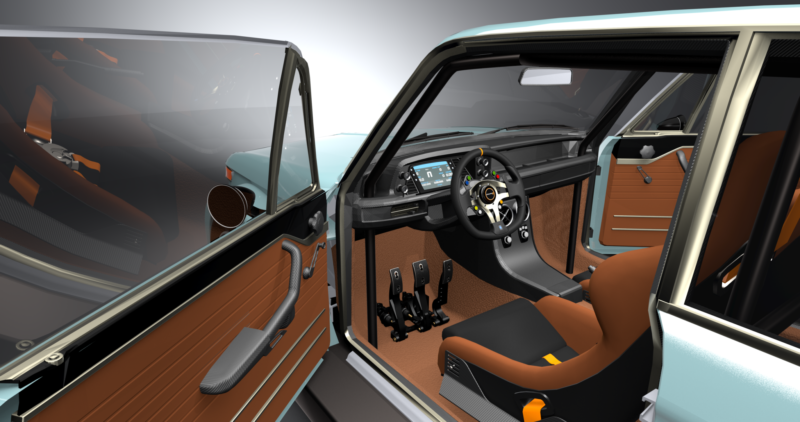 It’s not without creature comforts though. Riley fits its own electric air-conditioning system which also offers cooling for a helmet. You also get full Dynamat sound-proofing and original woven German carpet. 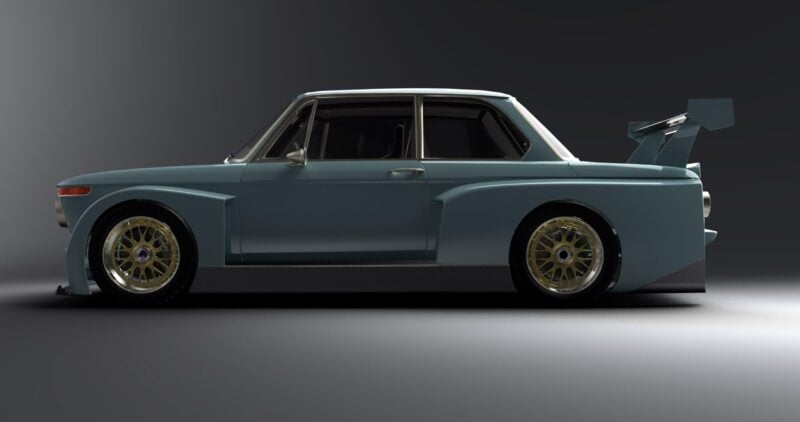 Once completed, customers can attend the final inspection and track test session with Bill Riley. Riley will then sign and number the car, before the customer drives it away. Yes, somehow this is all road legal.