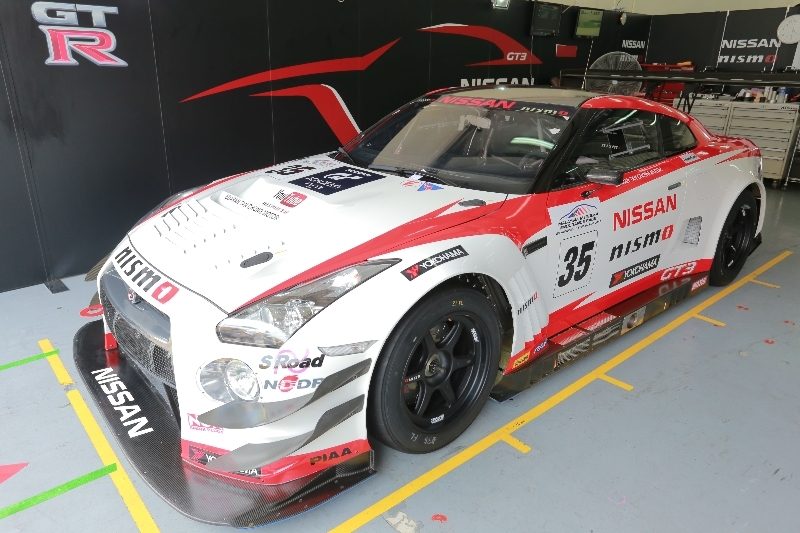 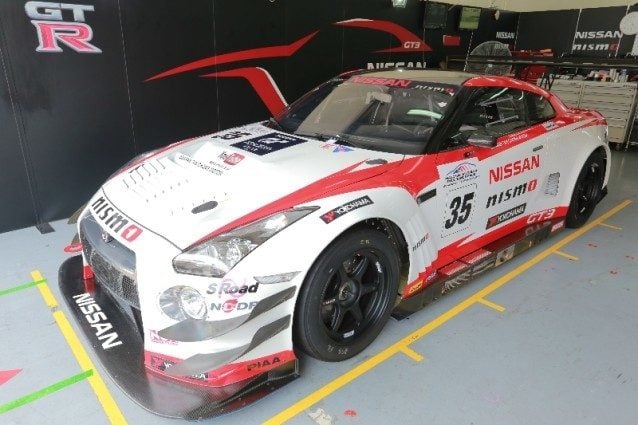 Nissan is set to take on “the Mountain” for the first time in 22 years. Nissan is running the GT-R Nismo GT3 at the 2014 Bathurst 12 Hour, which is held at the world famous semi-permanent road course featured in GT6: Mount Panorama. 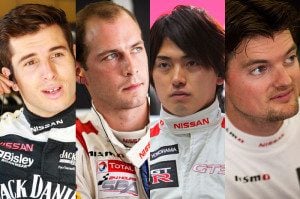 The company is again tapping into their strong development driver and GT Academy alumni lineup, bringing together one of the strongest group of drivers yet to share the honor of tackling the Australian endurance race for the first time. 2012 GT Academy winner Wolfgang Reip will be teaming up with Alex Buncombe, Nissan Drivers Development Program driver Katsumasa Chiyo, and Australian Nissan V8 Supercars driver Rick Kelly. Only Rick Kelly has raced on the track before, winning the Bathurst 1000 in 2003 and 2004.

An all star cast considering the challenge at hand, each of the drivers are contributing a unique skill set that is sure to make the team a truly strong and well rounded force that’s capable of making history yet again for the legend of Nissan’s GT-R at renowned 12 hour event.

“We have wanted to return to Bathurst with a factory Nissan GT-R for a long time,” said Darren Cox, Director of Global Motorsport for Nissan.

“It’s great that we can field a team that shows the international nature of our driving talent and once again promote a Nismo version of the Nissan GT-R. The Nismo Global Driver Exchange continues to provide priceless opportunities to our global drivers. They are competing with history at Bathurst. Last time we were there with ‘Godzilla’ Jim Richards and Mark Skaife scored back-to-back Bathurst 1000 wins in 1991 and 1992.” 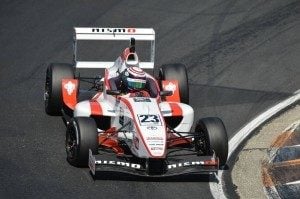 Also racing down under is 2011 GT Academy winner Jann Mardenborough, finding more success in New Zealand’s Toyota Racing Series. Round 4 of 5 at Hampton Downs is currently underway and Jann has started the weekend in the best way possible by adding another win to his single-seater racing career. He is now 24 points clear of second place and is leading the championship. After the following two races in round 4, they’ll be moving on to the final round next weekend at Mainfield to decide the champion.