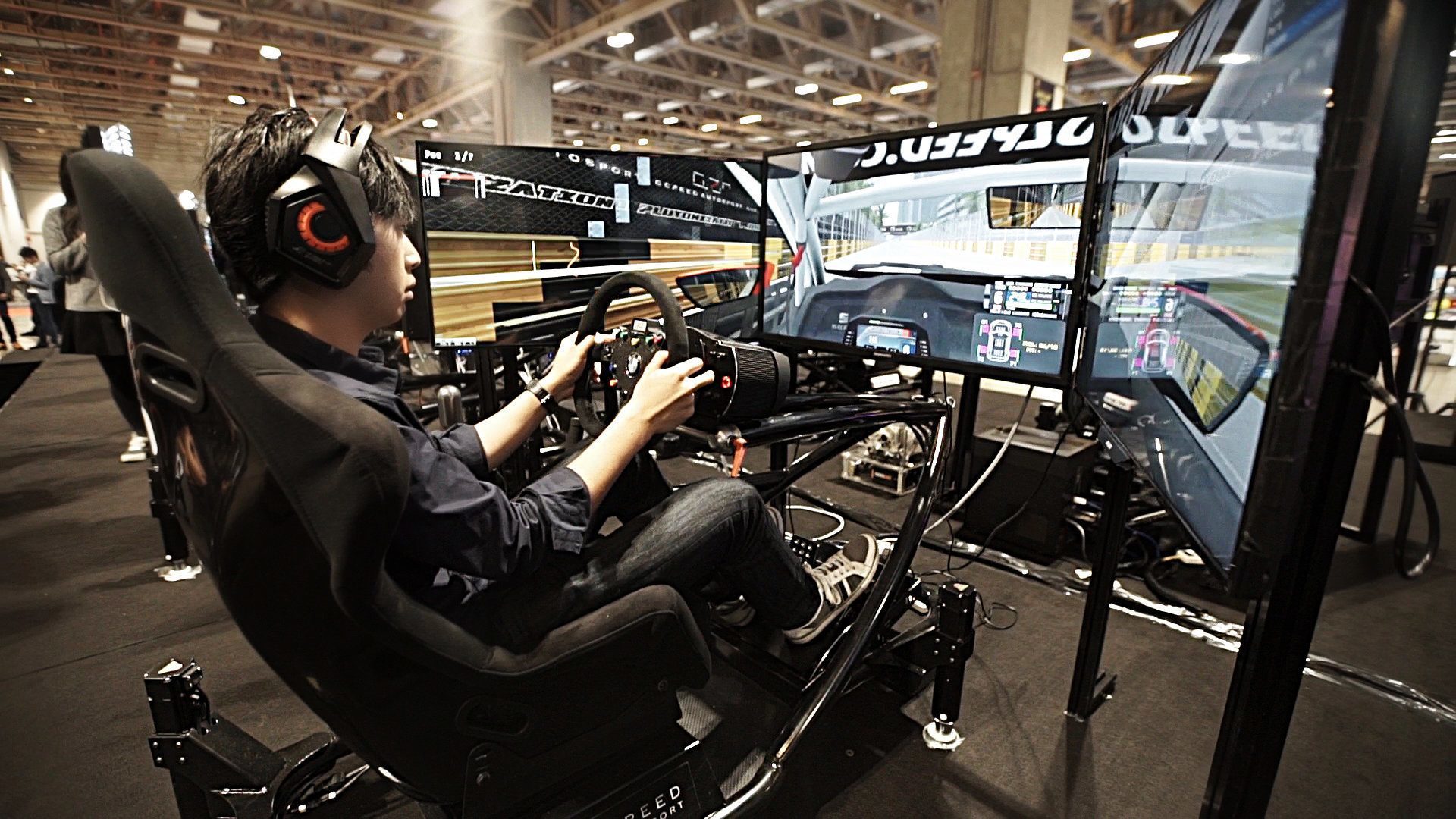 Following an impressive showing in the Asian Le Mans Series, GT Academy finalist Edgar Lau is due to race at Le Mans next weekend.

Lau attended the 2014 US GT Academy race camp at Silverstone, losing out to Nicholas Hammann. Despite the setback, he immediately started a racing career, competing in the 2014 25 Hours of Thunderhill that December.

After driving in the West Coast Endurance Championship, he set his sights back towards his native Asia. The Hong Kong-born driver finished second overall in the Pan-Delta Super Car Festival GT category, along with a top ten finish in the Macau GP in November 2016.

Over the course of 2017, Lau has raced in the 12 Hour Chinese Endurance Championship. He also returned to the USA, to drive in the United States Touring Car Championship. 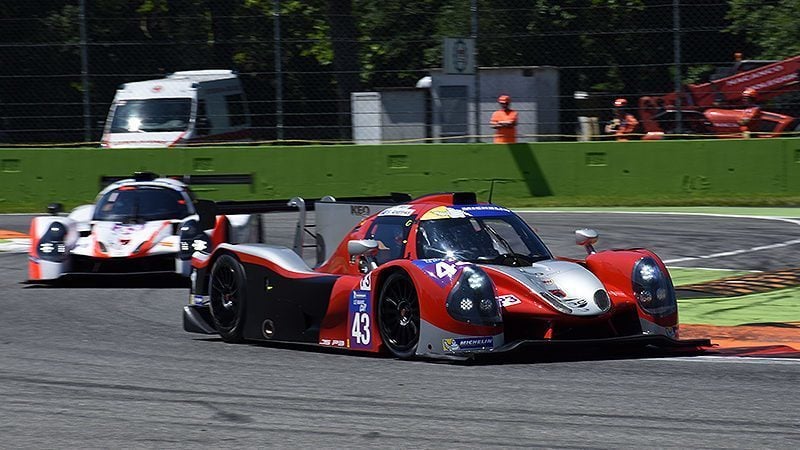 It’s his results in the Asian Le Mans Series Sprint Cup that have caught attention. Driving the WINEURASIA Ligier LMP3, Lau and teammate Yoshi Mori, won in Sepang in their first ever race. They following this with a second place finish.

After this success, KEO Racing has invited the duo to drive at the Road to Le Mans event. Comprising two 55-minute races, this event serves as a curtain raiser for the 2017 Le Mans 24 Hours. 50 cars from GT3 and LMP3 classes will race on the 8.45-mile La Sarthe circuit.

Lau commented: ‘I am flattered to have the opportunity to race at the Circuit de la Sarthe. I have never dared to dream of racing at Le Mans and to be able to do this so soon in my career is absolutely out of my imagination. This is a very important step to reaching my dream goal of winning the 24 Hours of Le Mans.’