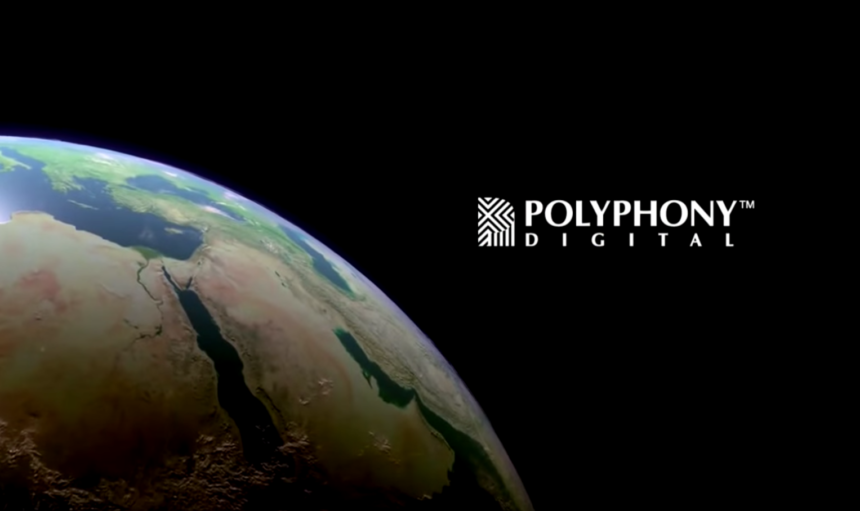 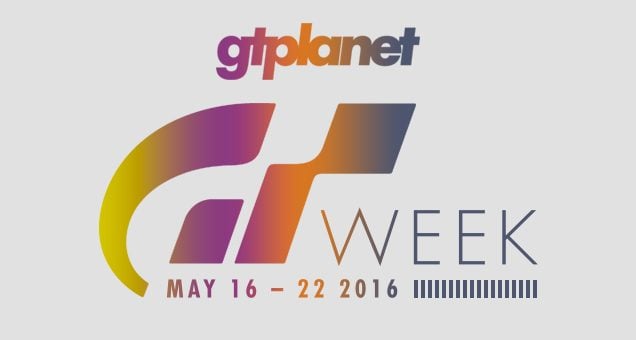 Here we go! As announced earlier today, we’re celebrating GT Week here at GTPlanet. No, it’s not a recognized holiday, at least not yet. With the London reveal of GT Sport only days away, a look back at the series’ high points is a great way to pass the time, and remind ourselves what got us hooked in the first place.

A big part of the draw has always been Polyphony’s knack for excellent intro videos. As early as the first game, there was a distinctly theatrical feel to proceedings. In later years, Polyphony expanded this creativity beyond just the games’ introductions, covering car launches and putting out tantalizing trailers. The staff at GTPlanet have tried to narrow down our favourites, and after raised voices and half-joking threats of bodily harm, there are a few ties. That mean the Top Five has swollen a bit, but that’s not a problem: it’s not like you have work or anything, right?

Just making the cut, it was impossible to separate these four. They all celebrate prominent points in GT history: As Jordan himself said about the E3 2009 trailer, “Because of GT5’s delays, this became one of the most analyzed and scrutinized GT trailers of all time. The damage, the rally racing, NASCAR… probably half a million of the posts on this forum were made talking about this one video.”

The E3 2010 trailer threatened GTPlanet’s servers in June that year. Not only was it a tour de force, with Daiki Kasho’s “Soul On Display” pumping to all sorts of exciting visuals, but attached to the end was that most elusive of creatures: a release date! We’ll ignore the short production delay that caused that to slip to the end of the month…

Gran Turismo 1’s intro found its biggest cheerleader in the form of yours truly. As my first entry into the franchise, watching the video never fails to bring back a wave of nostalgia. The Manic Street Preachers remix remains a standby for all GT custom soundtracks to this day! When I had the honour to meet Kazunori Yamauchi back in 2013 during the Jalopnik Film Festival, it was an easy decision on what I would bring to get his signature: the GT1 instruction manual.

The ending credits of GT5 Prologue hold a special place in the heart of PASM, our friendly neighbourhood speed demon. As a regular racer in GTPlanet’s Weekly Race Series, Prologue’s distinction as the first true online racer of the franchise sets it apart for Bart.

GT4 was a long wait. After GT3 launched to critical acclaim in 2001 – before going on to become the best-selling title in franchise history to this day – Gran Turismo players were begging for more. We got it, in the form of numerous GT Concept titles, and GT4 Prologue, but none of those prepared us for the sheer size of GT4. Boasting more cars than any title before it, and a previously-unseen focus on real world tracks, it marked a turning point in the series. The series’ theme song, Moon Over The Castle, took centre stage here, and a few clever hints to GT1’s intro solidified GT4’s spot on the podium.

This was a tough one. The staff are pretty split on either side of the Atlantic, so it all came down to a preference for Feeder or Lenny Kravitz. The former won out by a single vote,, but really, we all win. How is this 15 years old?! The colour-filtered clips are a reminder of GT3’s exceptional replays, which would sync up with the game music to spectacular effect. I distinctly remember filling an entire memory card with replays just to watch them through that option.

The intro’s focus on the inner workings of an engine is something Polyphony would revisit, with a different tone, in GT5’s original intro movie (which provides the front-page shot).

You can watch the US version here, complete with nostalgic PS2 startup!

“It’s January of 2000, a cozy snow day off from school, and my mom is cooking one of my favorite meals in the kitchen. I’m in the living room, playing GT2 all afternoon. After dinner, I get on the family computer, fire up the 56k modem, and create the first iteration of GTPlanet. My life has never been the same since.”

This is only the beginning, folks.

GT Week 2016Videos
The original comments for this post are no longer available.
Test Your Badge Knowledge With Our Car Logo Quiz

Gaming 12 May 12 by Andrew Evans
The official mobile game of Formula One, F1 Manager, is undergoing a rebrand for the 2021 season. Now called F1 Clash, the game will continue to bring its style of…

Gaming 5 May 11 by Andrew Evans
Over the course of the next month, PlayStation gamers will have an opportunity to earn exclusive profile customization items — not for just themselves but for all players who take…

Gran Turismo Sport 543 May 10 by Andrew Evans
A new set of GT Sport Daily Races gets underway today, with players heading to three of the game’s real-world race tracks dotted around the edge of the Pacific Ocean.…